STATE FICTION. Neutral Only On The Outside

With STATE FICTION. Neutral Only On The Outside, Denise Bertschi reflects on Switzerland’s involvement in the demilitarised zone (DMZ) set up in 1953 between North and South Korea. In 2014, this artist visited this unique strip of land which several neutral countries occupied during the Cold War to maintain peace there. Much as an investigative journalist would go about their work, Denise Bertschi examined the continued presence of Swiss soldiers stationed in their “Swiss Camp” until the late 1990s.

Using archived photos, films, textiles and documents, she reveals the wealth of images these Swiss soldiers captured to document their everyday life. Denise Bertschi’s installation at La Becque | Artist Residency in La Tour-de-Peilz analyses how a national narrative based on neutrality is constructed, and questions Switzerland’s role on the international scene. 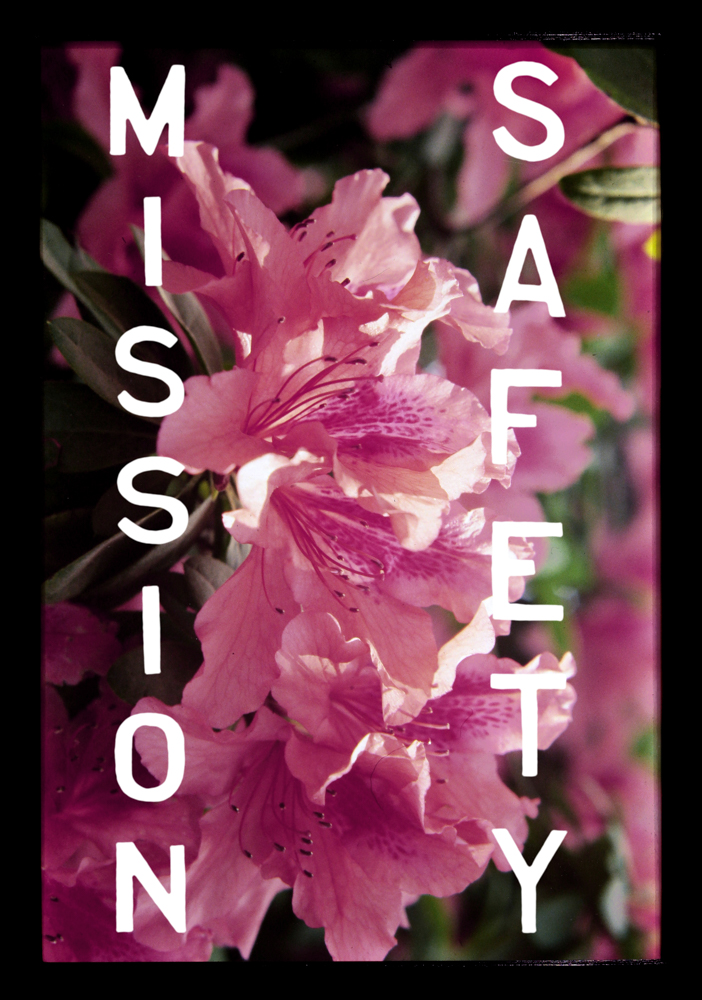 STATE FICTION. Neutral Only On The Outside: Have a look at the gallery 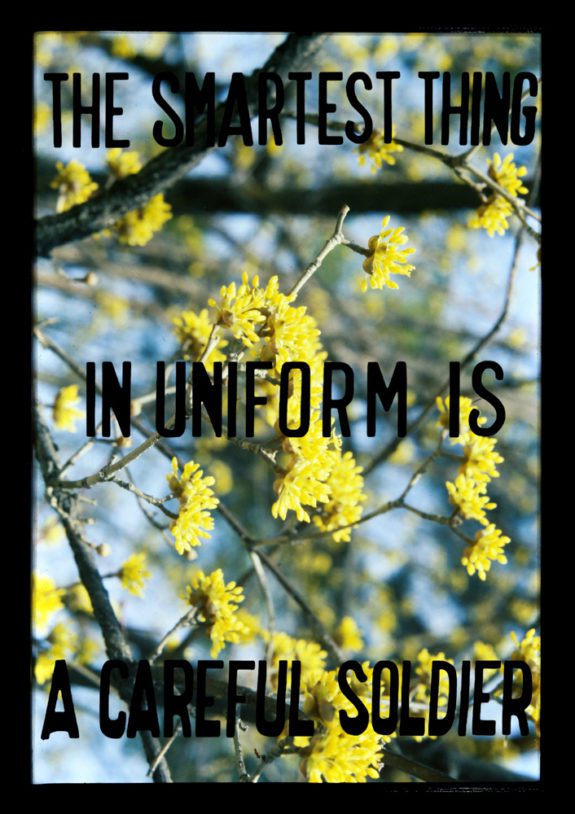 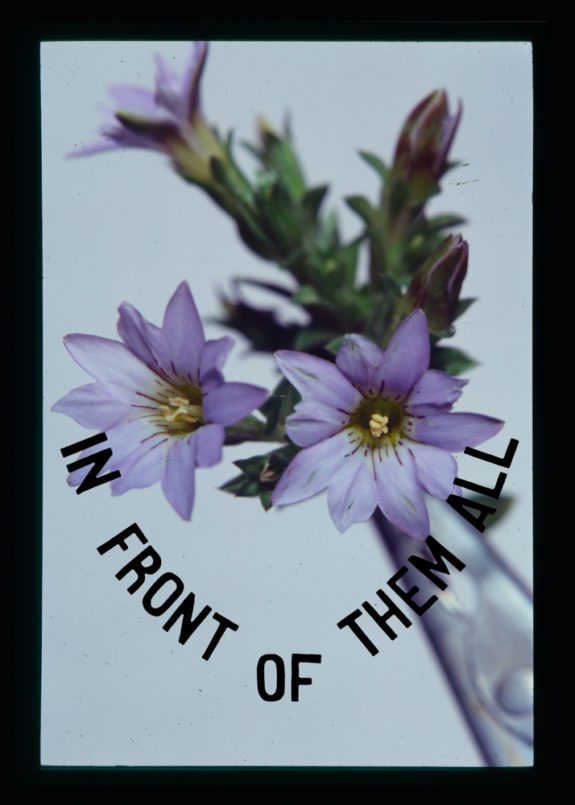