Olivier Cablat is an artist who loves football and was a former hopeful for a club in the Marseille area. For his project Le Stade de la Lose, between 2015 and 2017 he went online to buy a multitude of miscellaneous items such as Panini trading cards, mascots, key rings and T-shirts. Each item conceals its own unsettling anecdote related to the history of football. We learn that the airplane-shaped ashtray commemorates the death of almost the entire Torino F.C. team in a crash in 1949, that Bernard Tapie recorded the song “Réussir sa vie” (Succeed in life) on vinyl in 1986, and that a mug stirs up memories of when Eric Cantona shockingly kicked an English fan in 1995.

This French artist thus unveils the darker side of such a popular sport. 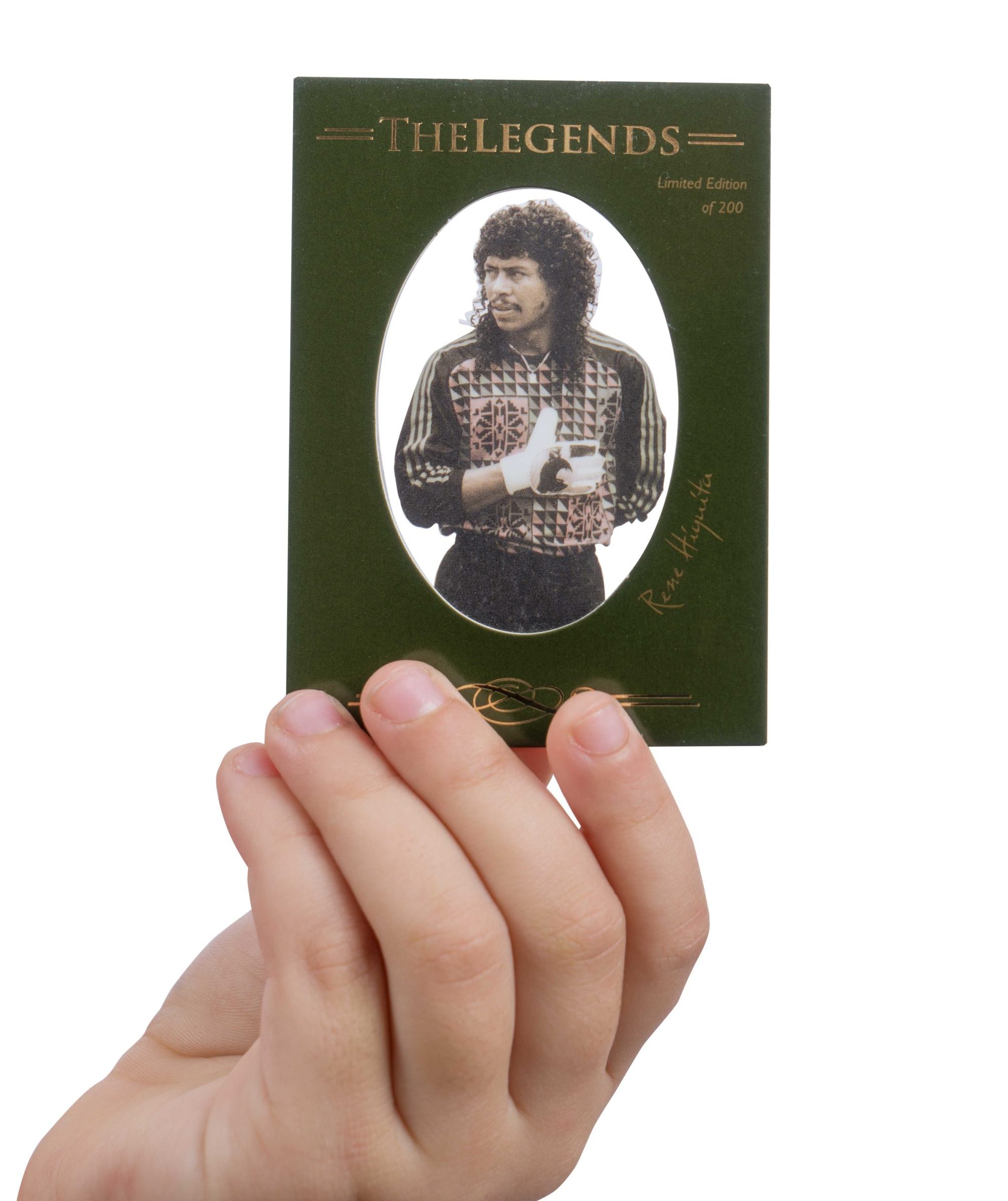 Le Stade de la Lose: Have a look at the gallery 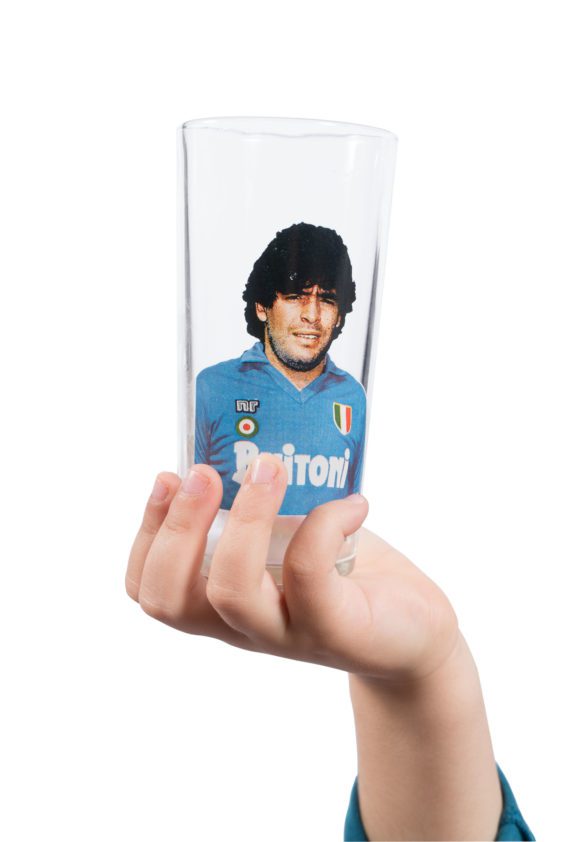 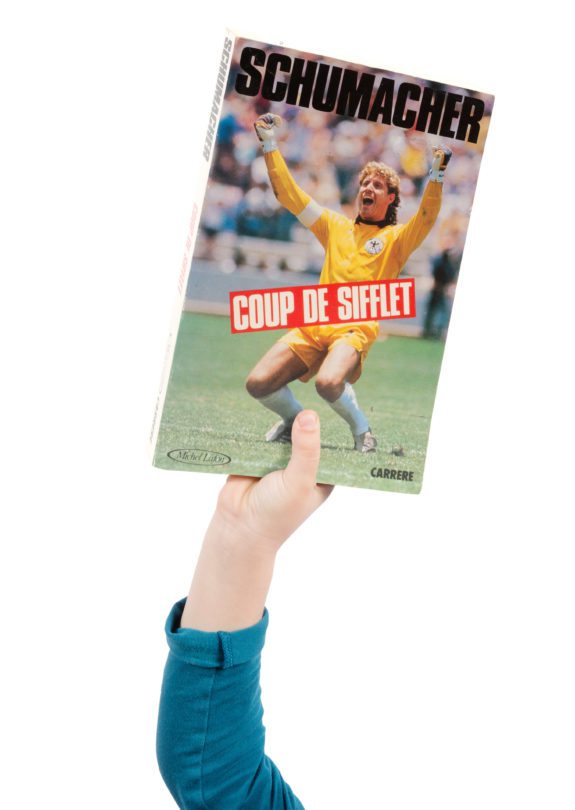 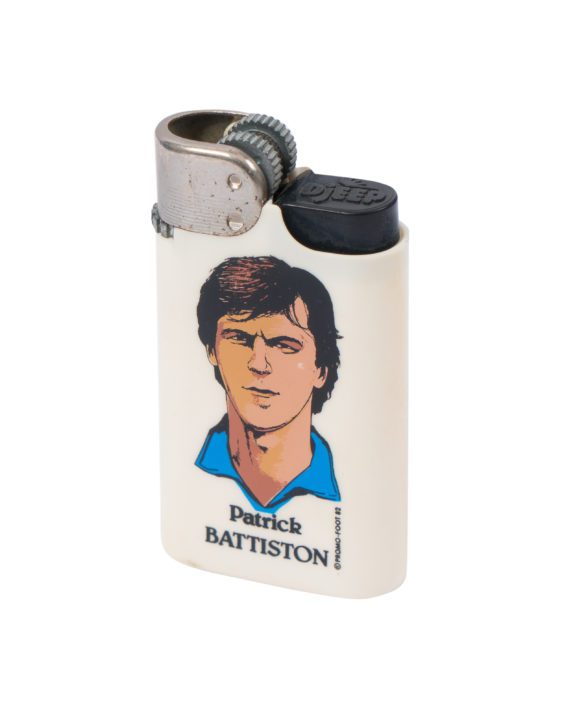 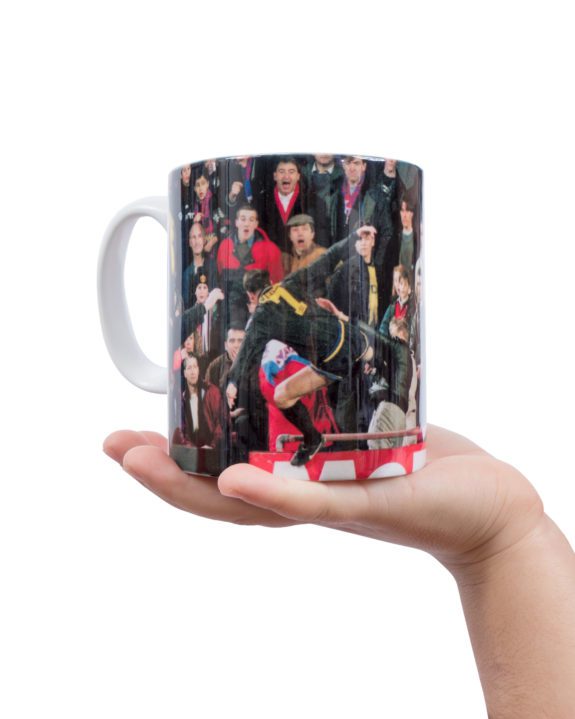 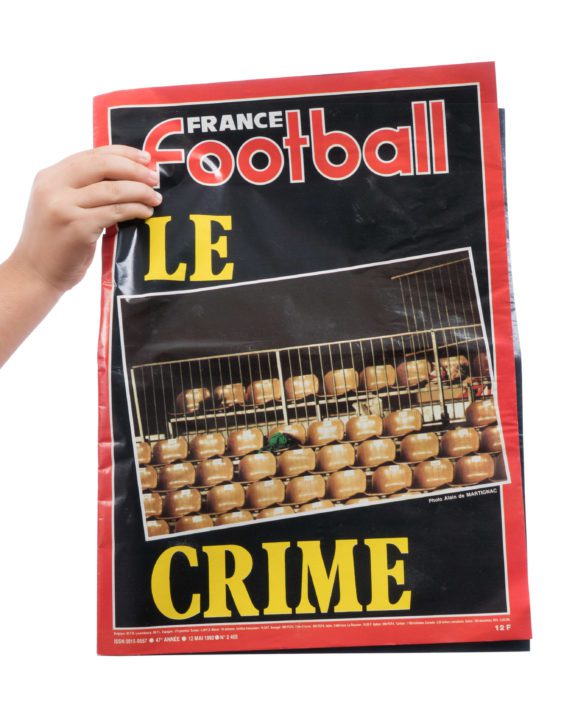 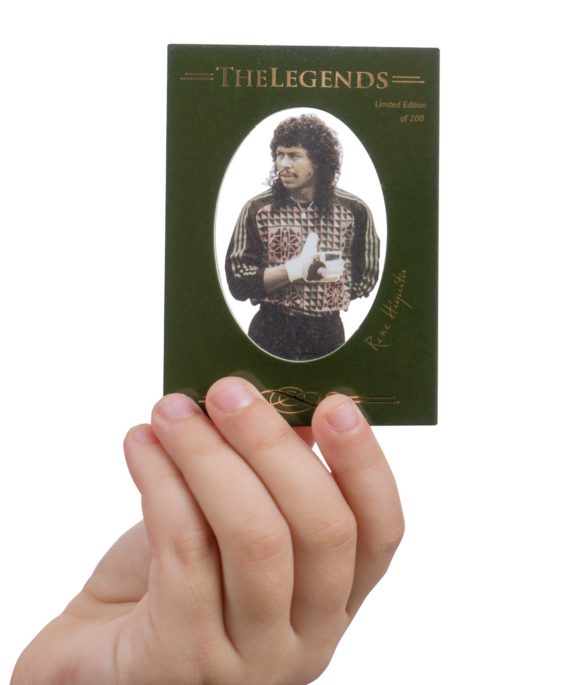 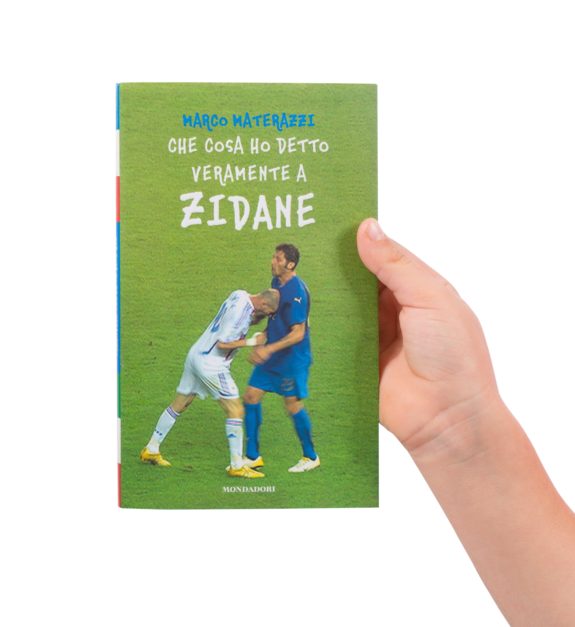 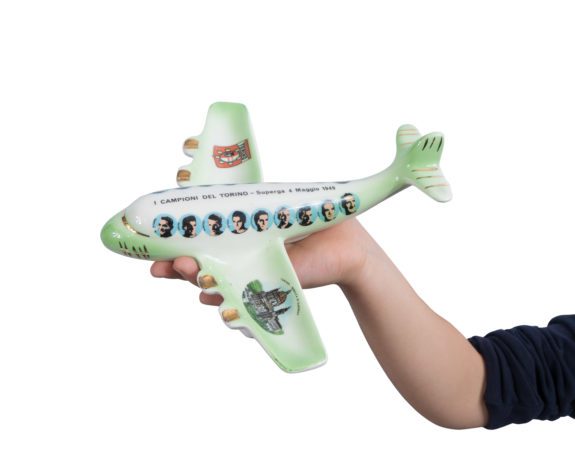