In 1991, Deanna Dikeman took a photograph of her parents waving goodbye to her as she left their home. This first picture was followed by many others taken on each of her visits. Following a protocol that became a ritual, Deanna Dikeman always took a photo of her parents in front of their home, from inside her car. These images reveal the universality of a simple gesture and the endearment in everyday routines. Taken over the years, they reflect the passage of time, no more clearly than with the picture of her mother in front of her retirement home before she passed away in 2017.

This is when the artist chose to complete the 27-year series by taking a picture of the family home and its empty driveway. Leaving and Waving is a visual chronology of seemingly commonplace moments and portrays parents’ love and the transience of life. 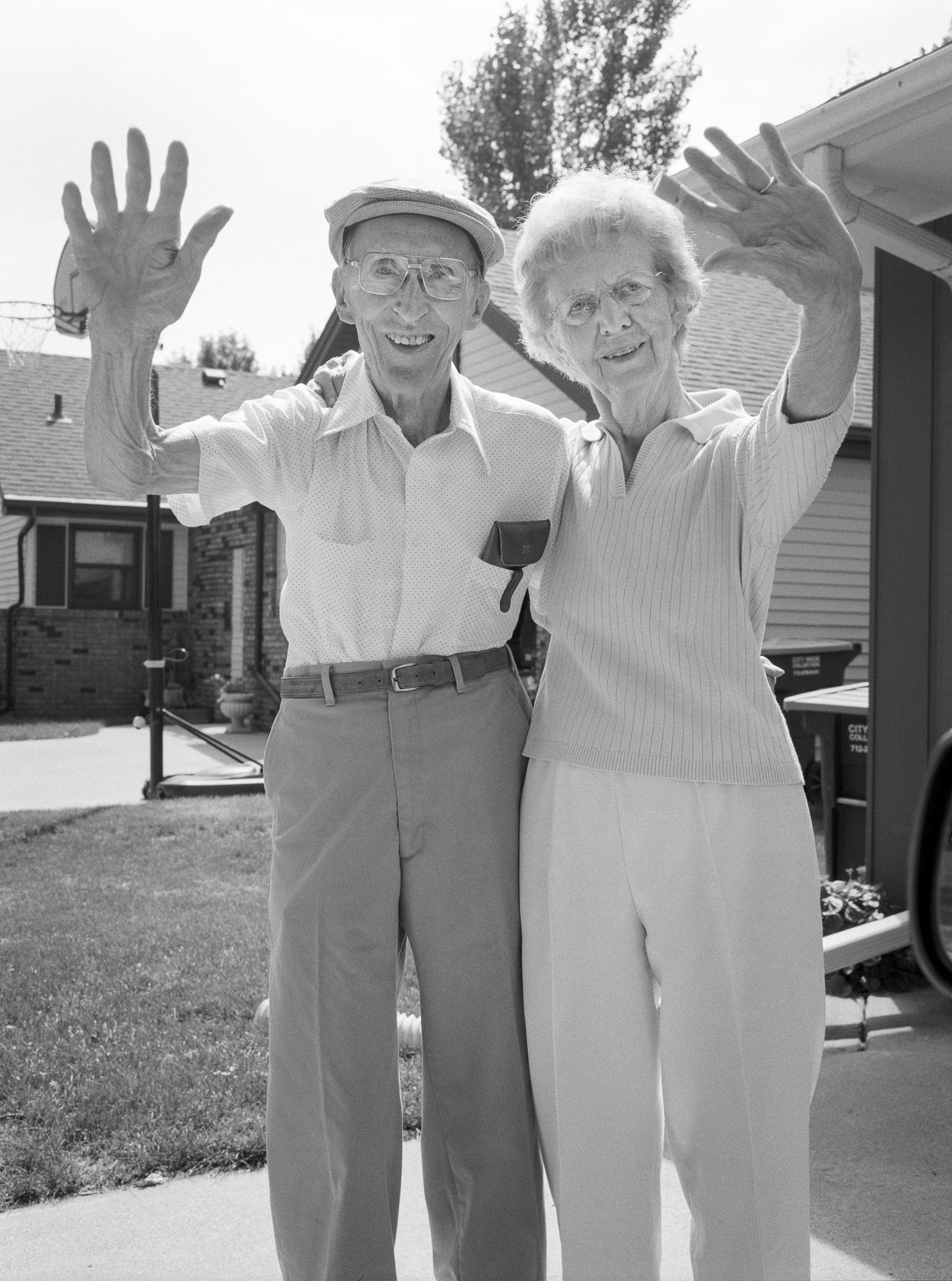 Leaving and Waving: Have a look at the gallery 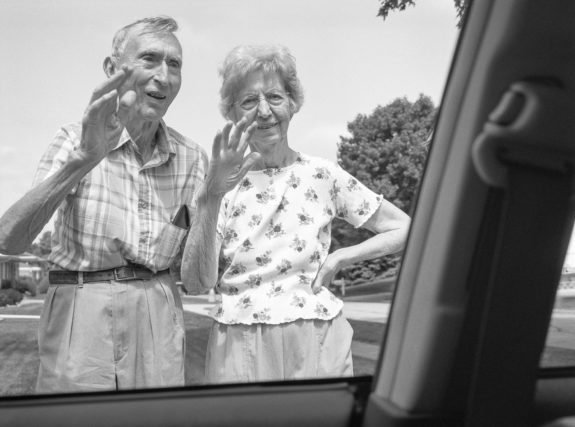 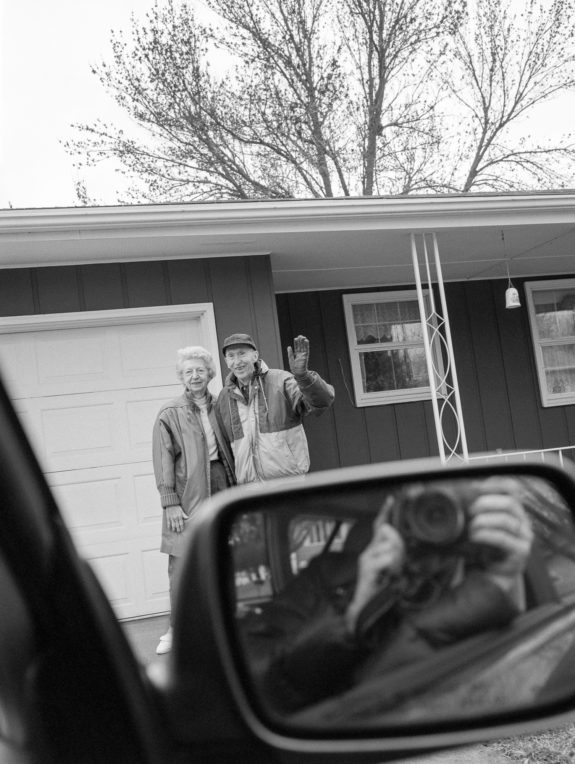 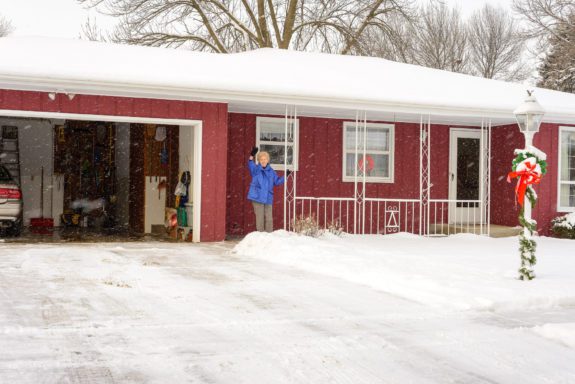 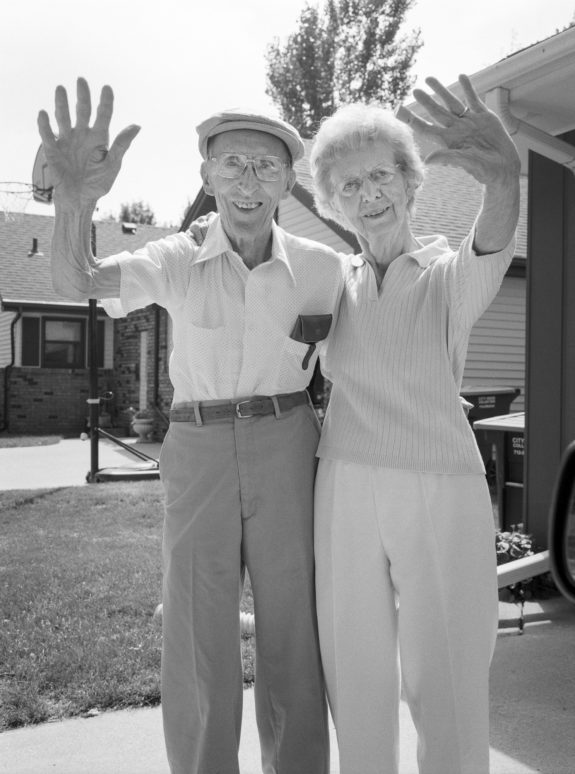