A rising figure in African photography, Gosette Lubondo proposes a reflection on the memory of places. For Imaginary Trip II, the continuation of the series she commenced in 2016, this artist explored a former village school in the Democratic Republic of the Congo, set up by Christian missionaries in 1936. It welcomed nearly 500 pupils from rural areas but, following the national policy to remove all signs of Belgian colonisation, this prestigious establishment was abandoned in the 1970s. It nonetheless left an impact on several generations in this region. 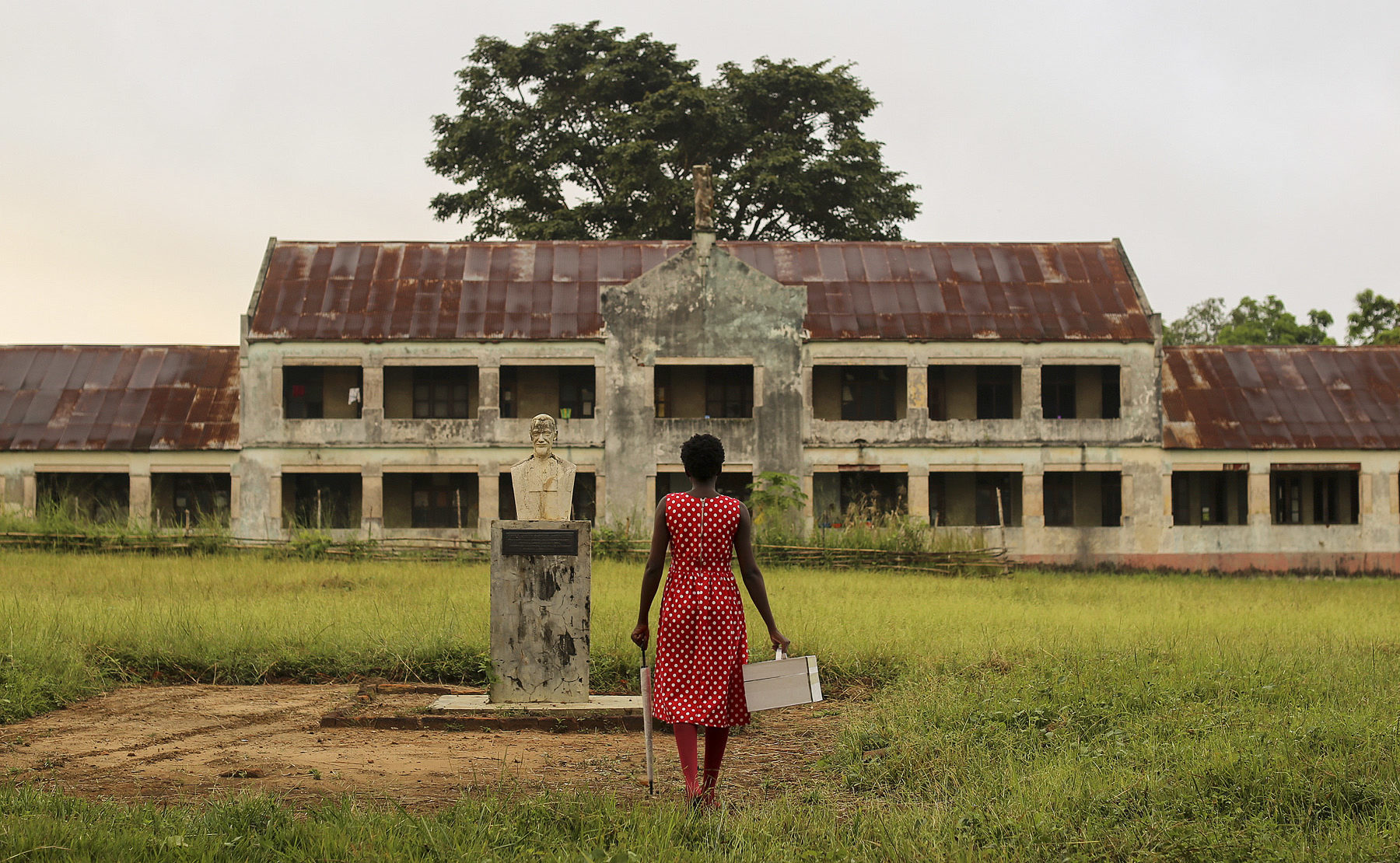 Imaginary Trip II: Have a look at the gallery 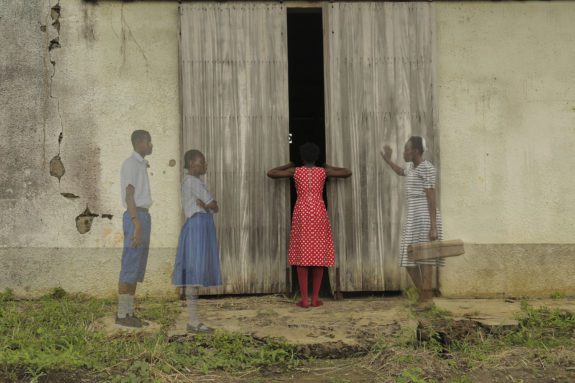 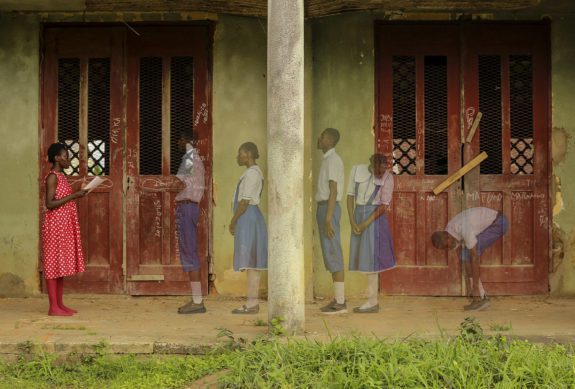 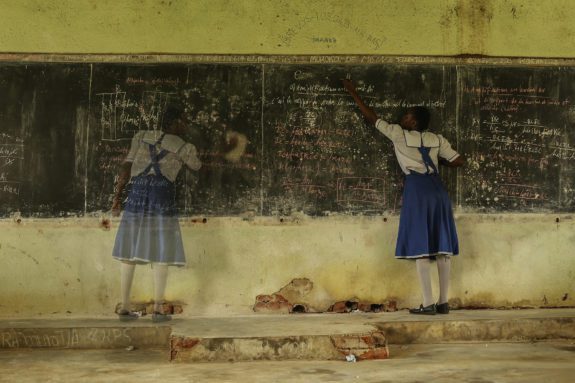