Santa Barbara, the first American soap opera aired in Russia after the fall of the USSR, was followed by millions of Russians, including Diana Markosian’s mother. In 1996, when she decided to leave Moscow and the father of her children, she placed an ad with various marriage agencies. She accepted a proposal from a man living in Santa Barbara, California, and moved there with her two children. Years later, Diana devised a docudrama about her mother’s extraordinary story. This artist enlisted the help of one of the scriptwriters of the original soap opera to make a short film with actors embodying her own family drama.

Created especially for Images Vevey, Santa Barbara is a poignant piece about the American dream and the disenchantment it could bring, but also about the tenuous line between reality and fiction. 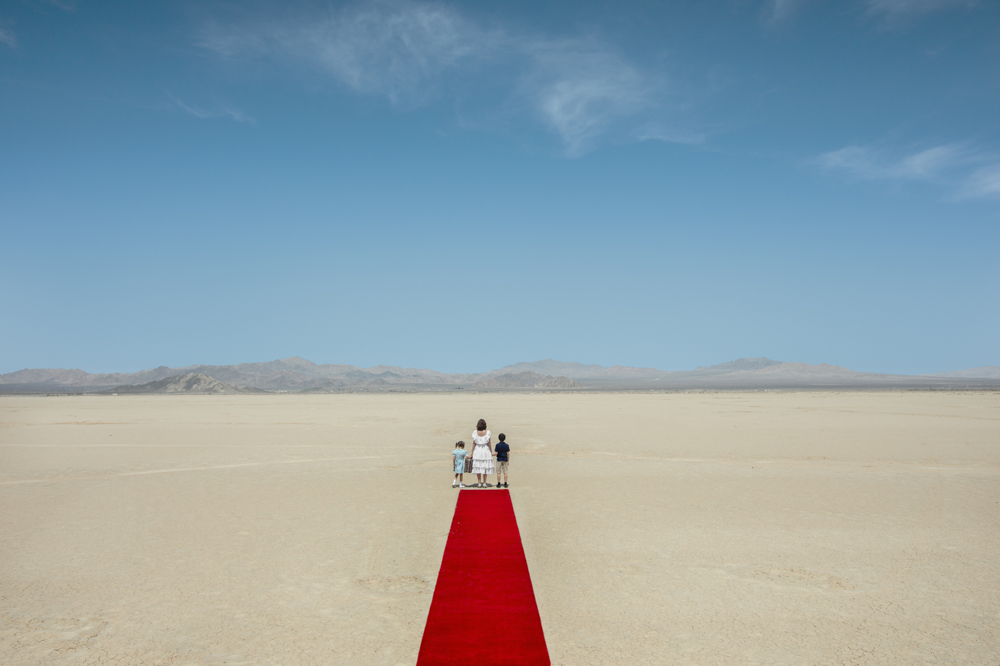 Santa Barbara: Have a look at the gallery 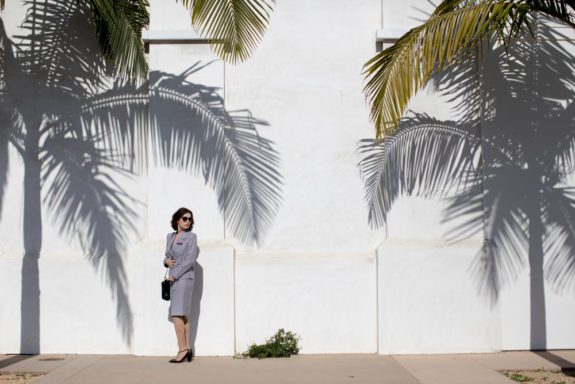 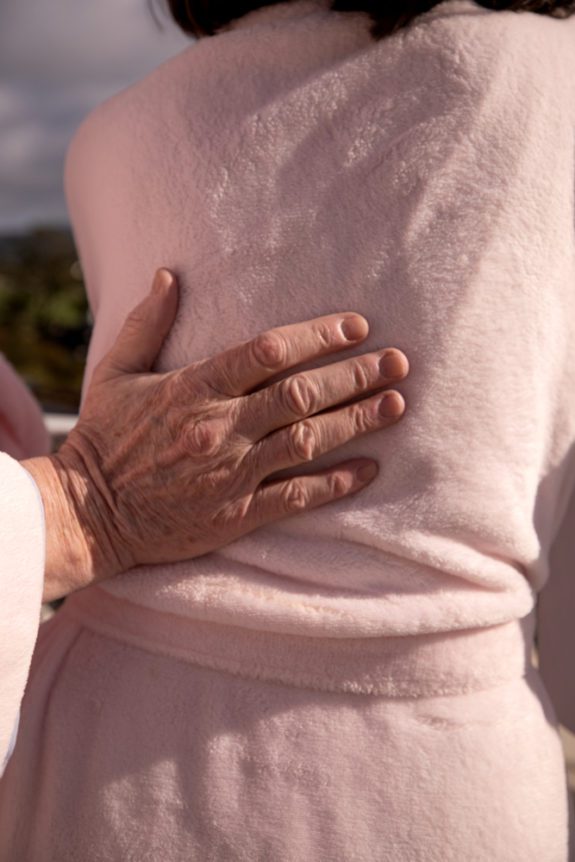 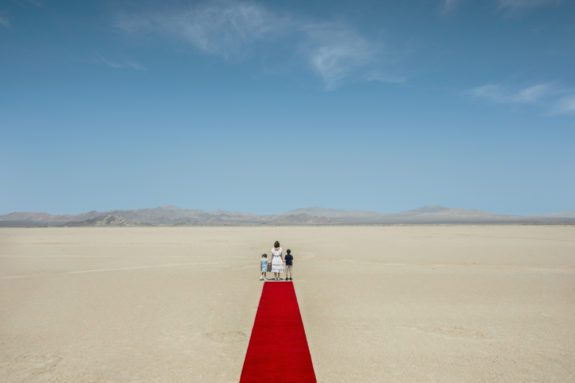