All forms of populism share a similar promise: to give voice and power back to the people. Spanish photographer Daniel Mayrit’s One of Yours project investigates the rise of various forms of nationalism in the West. To do this, he stepped into the shoes of a campaigning politician. He noted the similarities of imagery and discursive style used by political leaders such as Donald Trump, Bernie Sanders, Marine Le Pen and Jean-Luc Mélenchon. He then analysed and dramatised their methods for convincing the electorate. He twisted these politicians’ visual cues, slogans, and gestures to suit his character’s needs.

Using posters, videos, and doctored images to bring a replica of his campaign office to Vevey, Daniel Mayrit warns against manipulation of the masses jeopardising the equilibrium in life together. 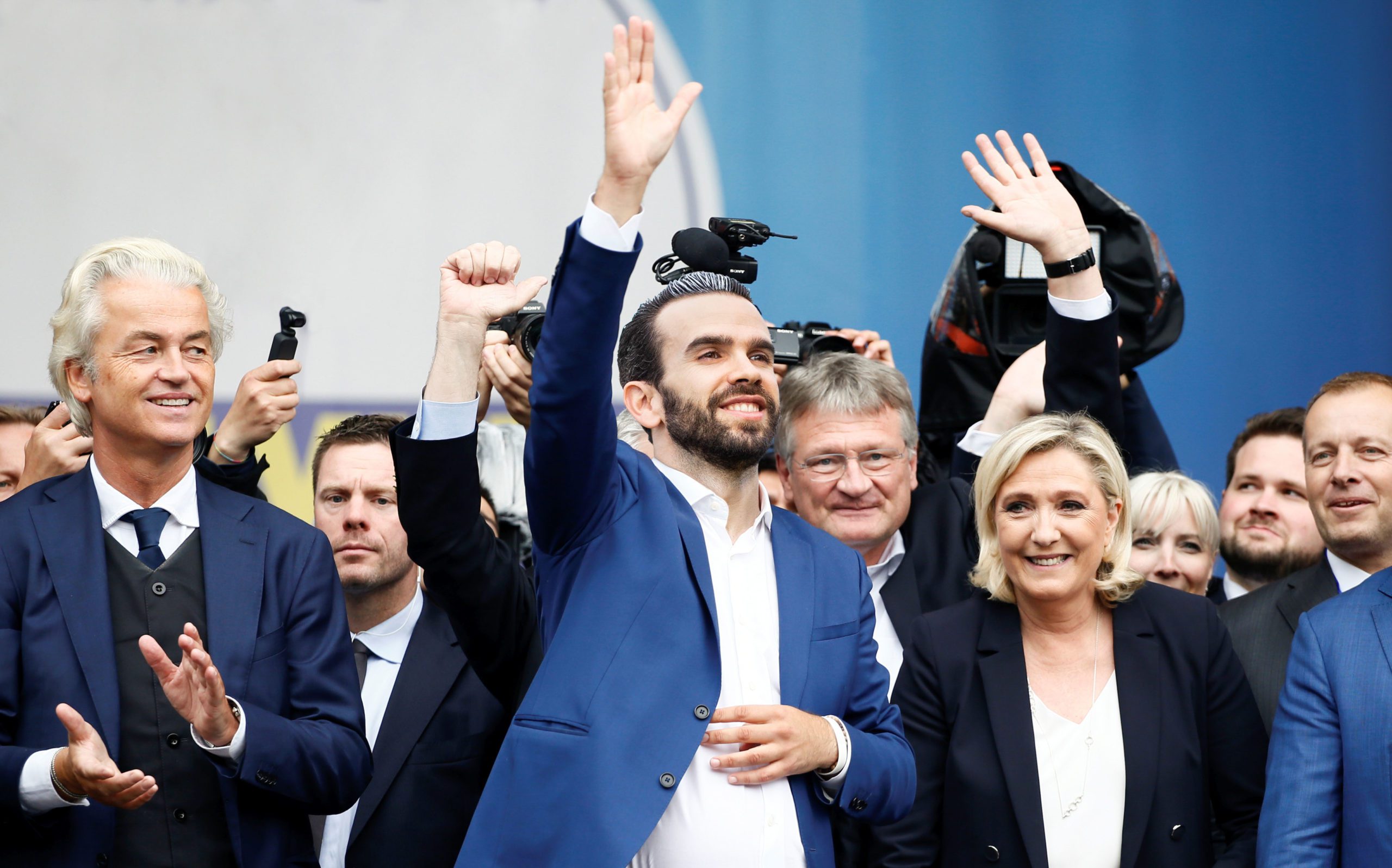 One of Yours: Have a look at the gallery 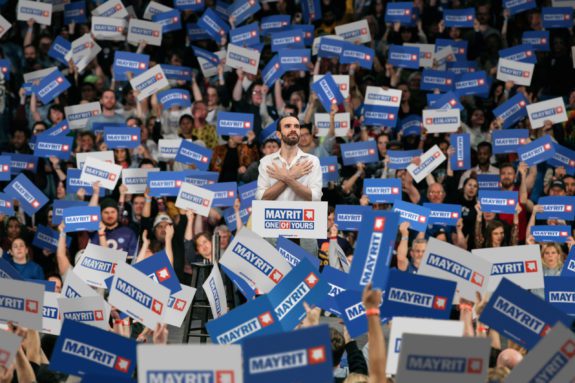 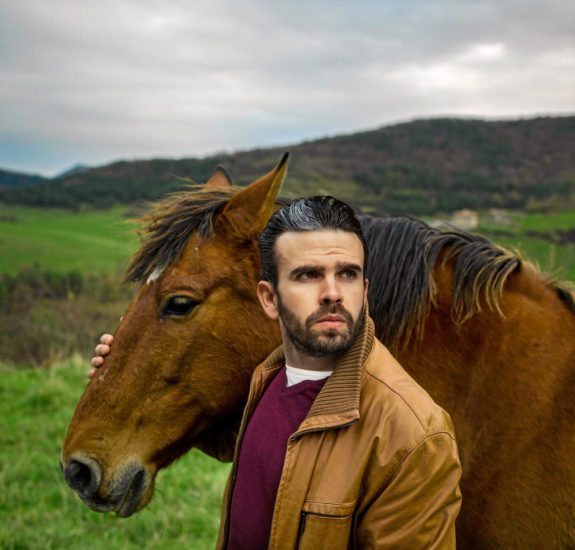 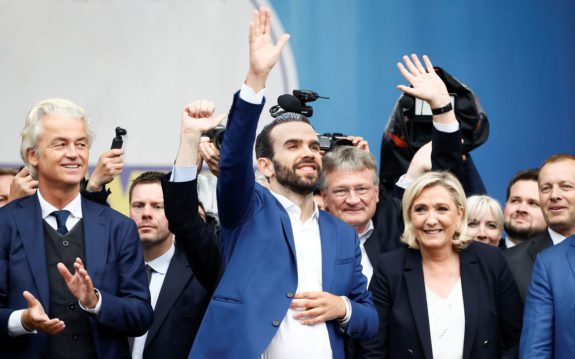 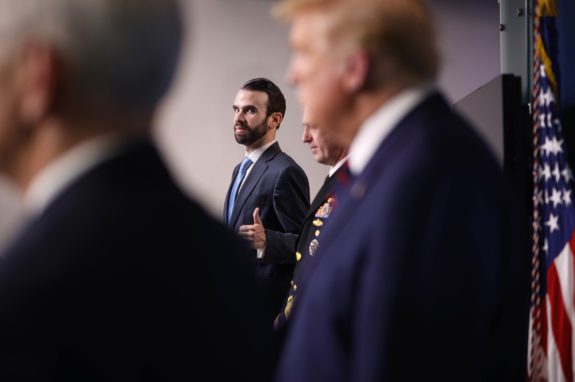