Boris Mikhailov is one of the well-known artists from the Kharkiv School of Photography, a photography movement that, despite lacking official status, had a notable impact on Ukrainian art. These artists met in clubs and cafés to invent their own visual language free from the dominant Soviet dogma. At the beginning of his career in the late 1960s and early 1970s, Boris Mikhailov immersed himself in the social realities of his country and produced a series of photographs that were censored by the communist regime. One day, he accidentally superimposed two slides from this series in a ‘sandwich’.

Fascinated by the result, he conceived a multitude of accidental combinations that he presented in the form of a poetic installation entitled Yesterday’s Sandwich. This artist amusingly combines military processions, scenes from everyday life and female nudes as if to illustrate the influence of the totalitarian regime on daily life. 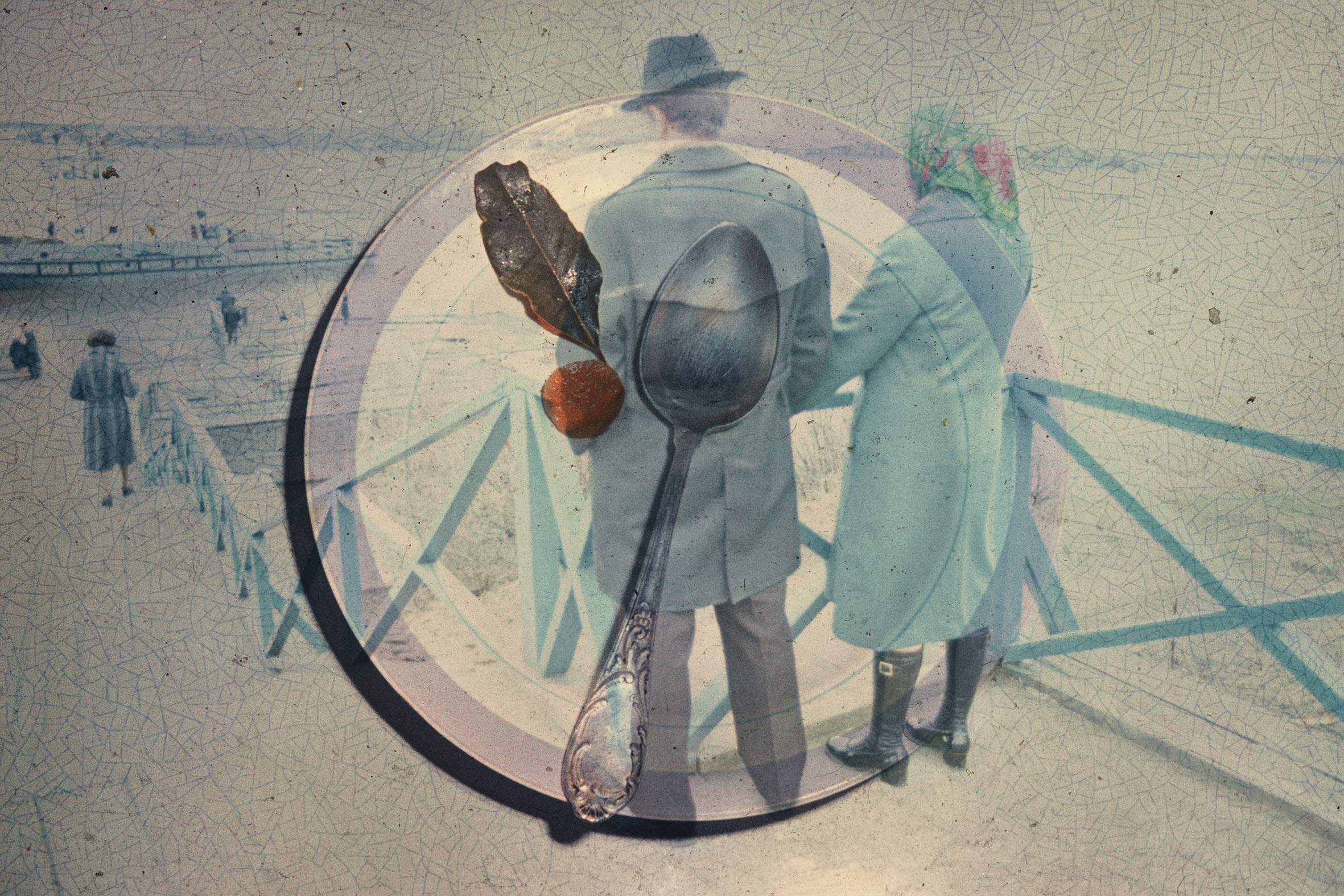 Yesterday’s Sandwich: Have a look at the gallery 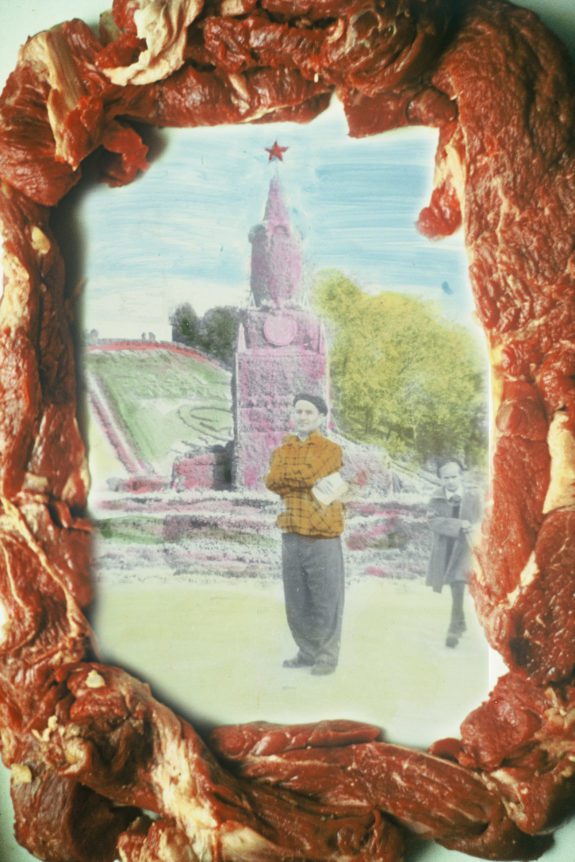 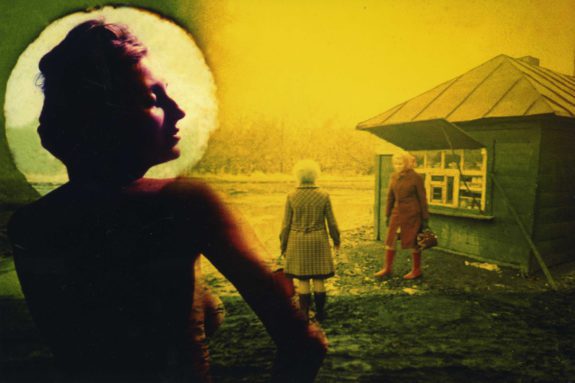 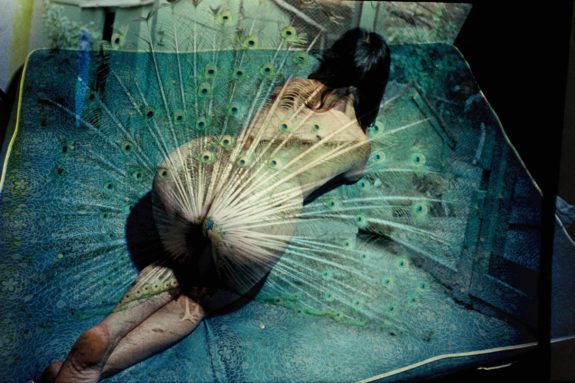 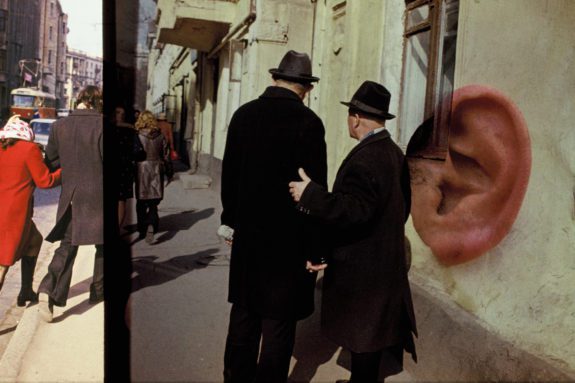