Daniel Wallace, former director of a company specialising in new technologies, presents his first series, Decoded. Influenced by hyperrealism, this Canadian artist combined two types of images: on the one hand, studio shots of young women and, on the other, similar portraits created from scratch by artificial intelligence he was able to code thanks to his previous profession as an entrepreneur.

He reinterpreted the myth of the Siren, whose apparent beauty masks a sinister reality. In his eyes, she becomes a metaphor for modern technology. Presented side by side, these images blur our perception of reality and question the role of artificial intelligence in an increasingly virtual world. 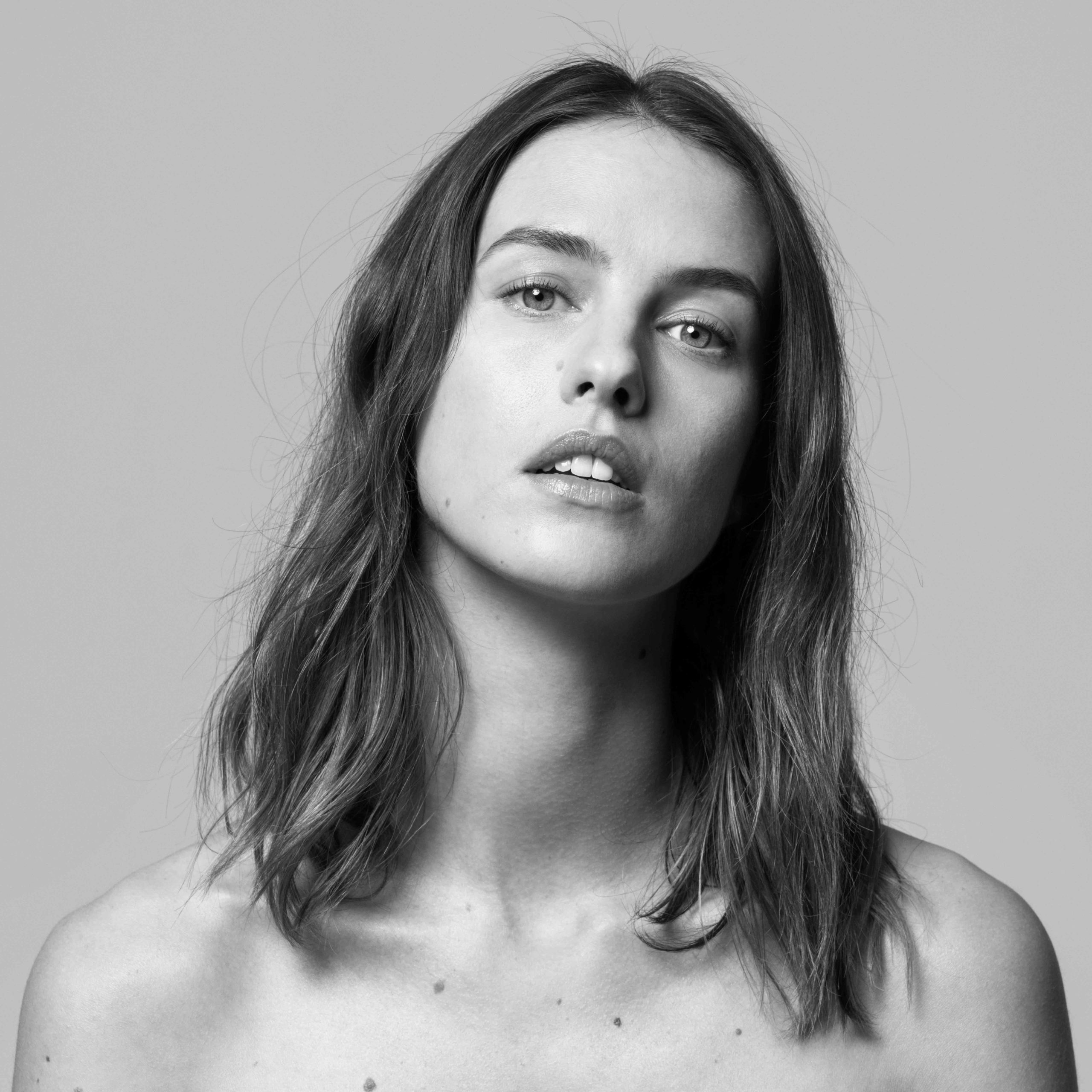 Decoded: Have a look at the gallery 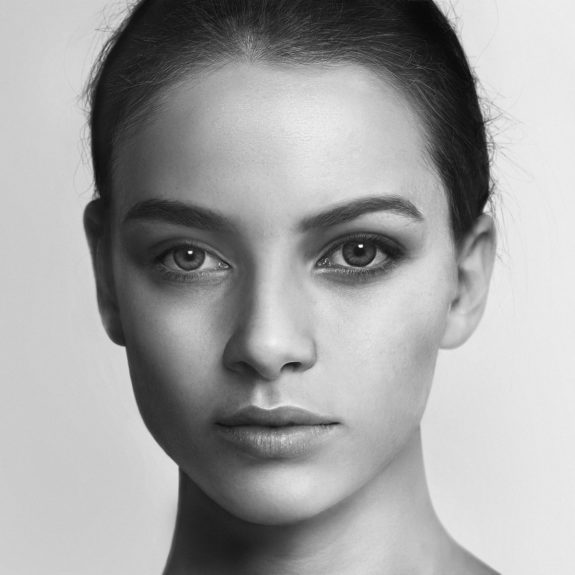 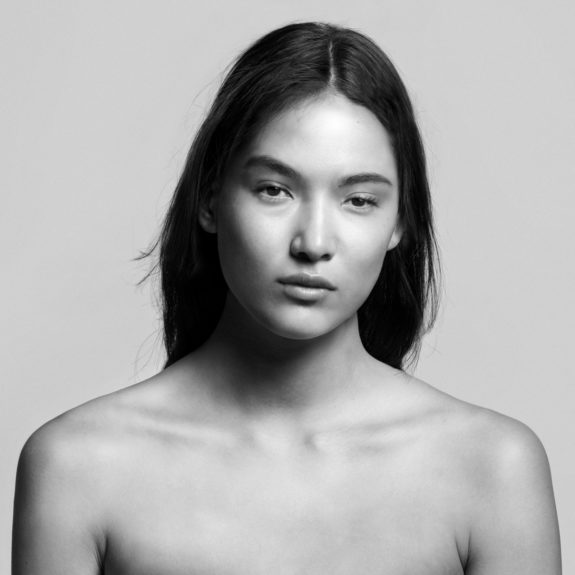