In 2013, Gillian Wearing, a major figure in British contemporary art, started creating an open submissions participative project by inviting people around the world to film a short clip of the view from a window in their homes. From the United States to Saudi Arabia, Greece and India, Your Views shows a succession of curtains and blinds opening onto commonplace yet varied scenes. Both unique and universal, these views reveal a part of the participants’ private lives.

Screened in Le Cinéma of L’Appartement – Espace Images Vevey, Your Views opens a multitude of windows onto the world, in keeping with the theme of a window that is at the very heart of the visual identity of this new venue, which once served as railway workers’ housing at Vevey station. 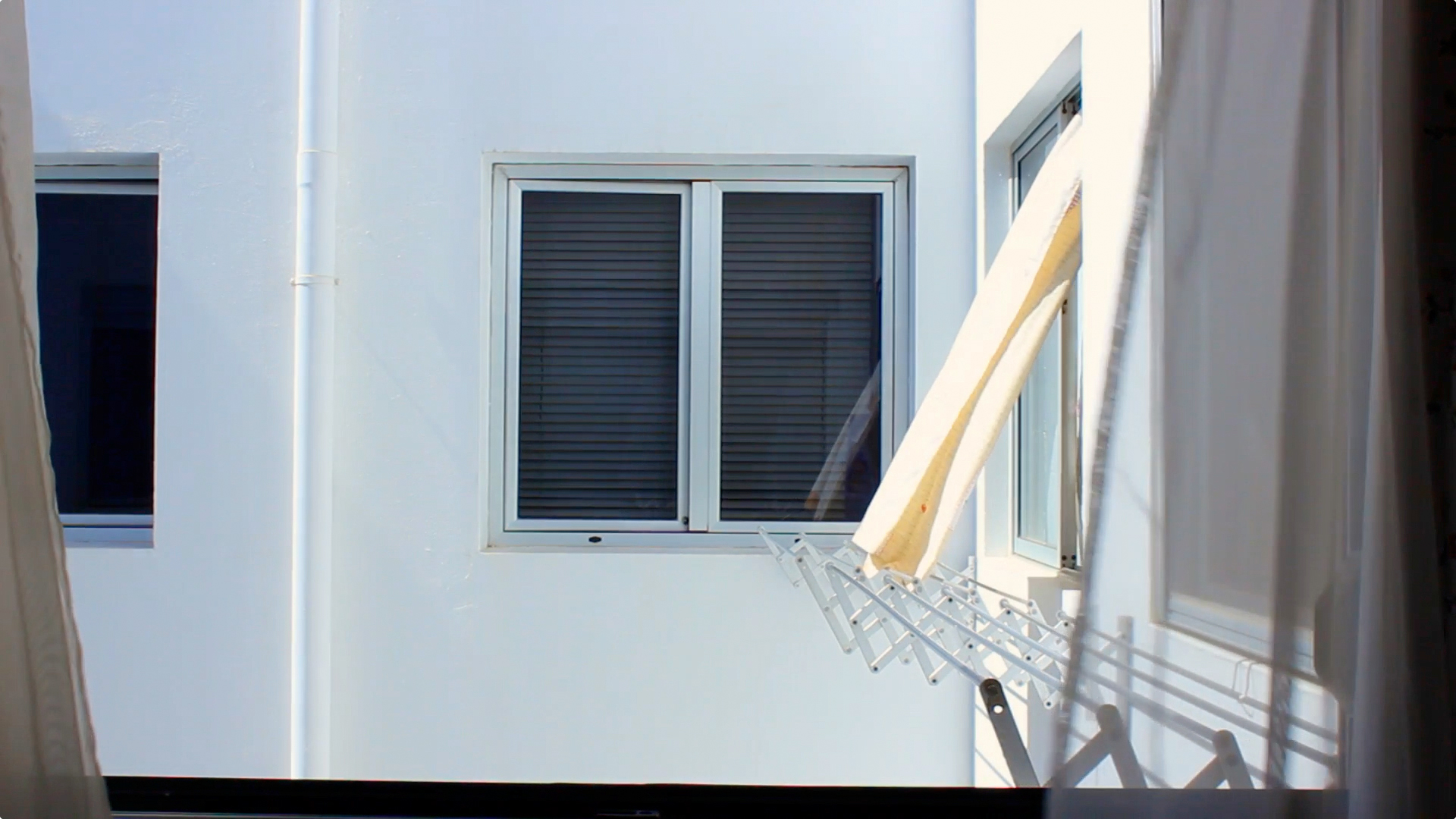 Your Views: Have a look at the gallery 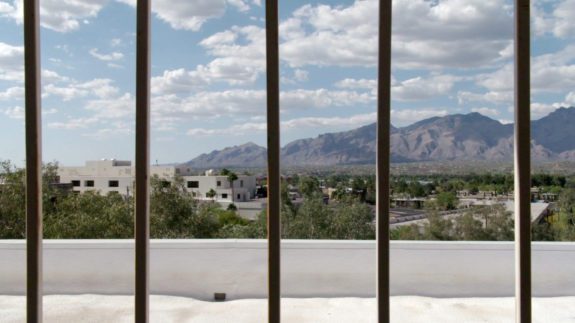 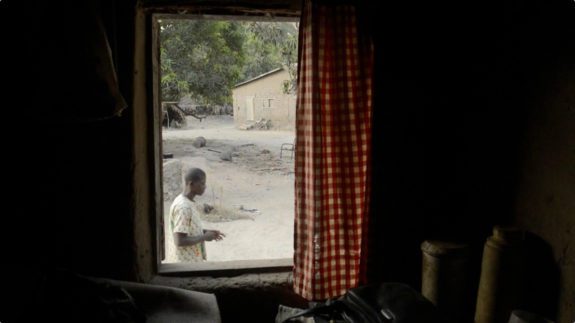 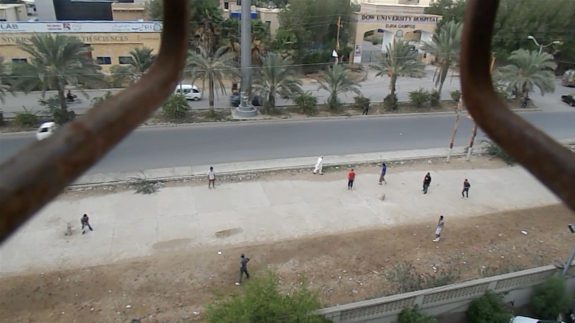 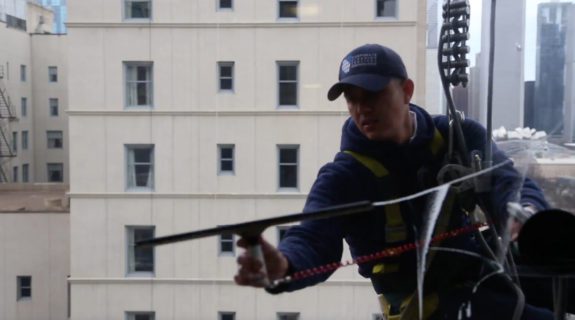 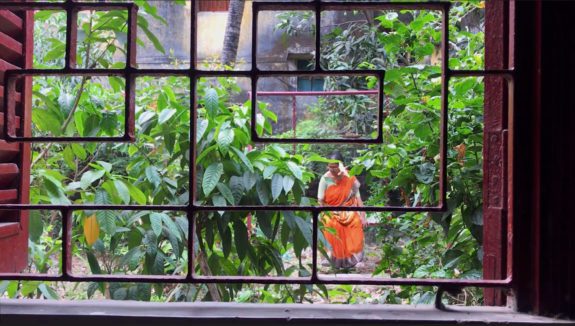