The starting point for Seba Kurtis’ work is his personal experience of exile and clandestinity, as well as the people he has met over the years. His approach consists of adding coloured filters and graphic subterfuge, and manipulating exposure, colours and textures during the development of his photographs. These ‘interventions’ enable him to highlight the mechanics of identity erasure and dehumanisation that are at work in migratory processes, and to comment on this phenomenon: colorimetric manipulations that imitate human detection systems used at borders, immersion of negatives in salt water to represent sea crossings – often dangerous and sometimes fatal – and collages to mask faces and signify migrants’ loss of identity.

Far from documentary photography, Seba Kurtis finds experimental photographic means that become the many metaphors for the difficulties that migrants experience. All in all, his pictures endure the same fate as the people he portrays. 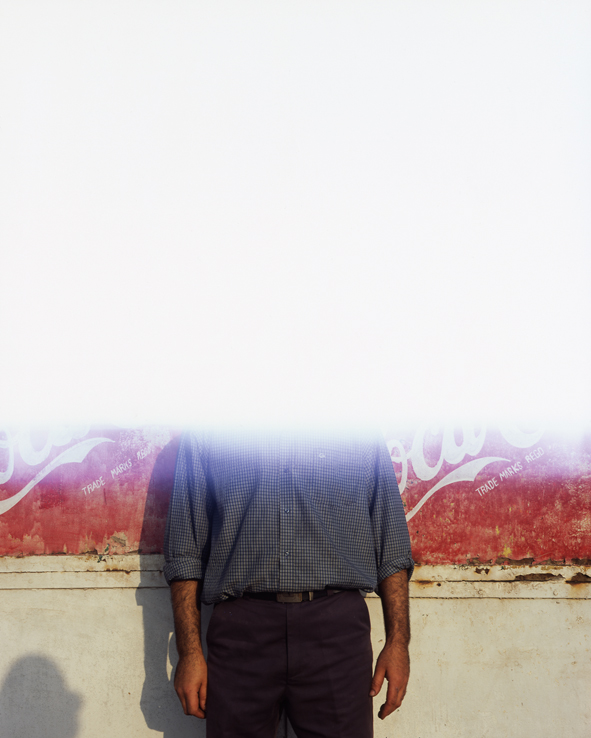 Born in Buenos Aires in 1974, Seba Kurtis studied journalism and became a political activist after a childhood under the influence of the ruling military junta. In 2001, Argentina was hit by a major political and economic crisis, which forced Kurtis to leave for Spain, where he lived illegally for five years. This experience is at the heart of his artistic approach, which focuses on the underlying dynamics of illegal migration and its impact on culture, society and individuals. His work has recently been shown at Pôle Images Haute-Normandie (France) and at Christophe Guye Gallery (Zurich). 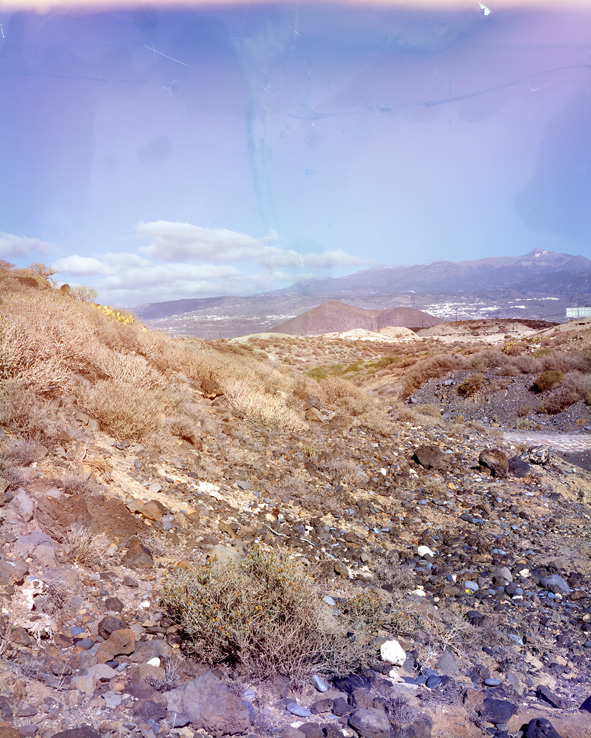