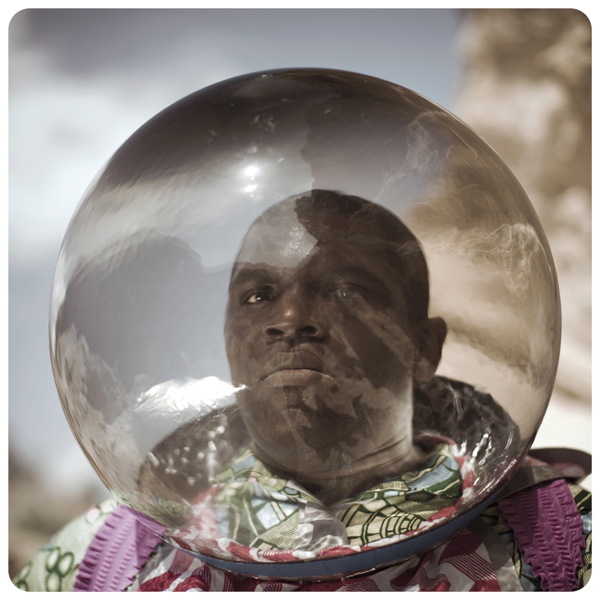 Born in Alicante (Spain) in 1975, Cristina de Middel studied Fine Arts in Valencia and Photography in Barcelona and Oklahoma City. She received several awards, including the Infinity Award of the International Center of Photography for the book The Afronauts and is shortlisted for the Deutsche Börse Photography Prize 2013. She has also been working as a photojournalist for newspapers and magazines in Spain and England for more than ten years.

he Afronauts is based on a historical fact: in 1964 a Zambian science teacher named Edwuard Makuka decided to train the first African crew to travel to the moon. His plan was to use an aluminum rocket to put a woman, two cats and a missionary into Space. First the moon, then Mars, using a catapult system. He founded the Zambia National Academy of Science, Space Research and Astronomical Research to start training his Afronauts.

Unfortunately his resources were not as big as his dream and, after Unesco had declined to support the project, the training and the dreaming had to stop.

Cristina de Middel, by recreating visually this aborted project, plays with the question of truth of documentary. « I am really interested in documenting facts that are unbelievable but true and other phenomenons that are completely false but people tend to believe». This research can be found in other series like Polyspam, a project exhibited at the Festival Images in 2010.

In 2011, Cristina de Middel participated to the Vevey International Photography Award organised by the Festival Images. 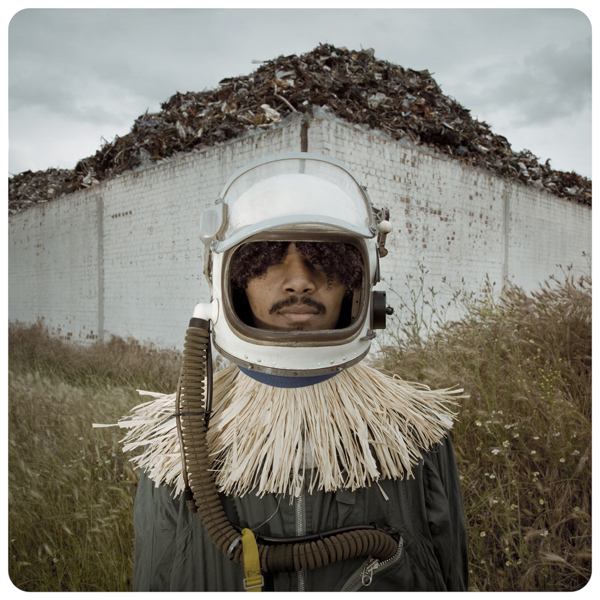