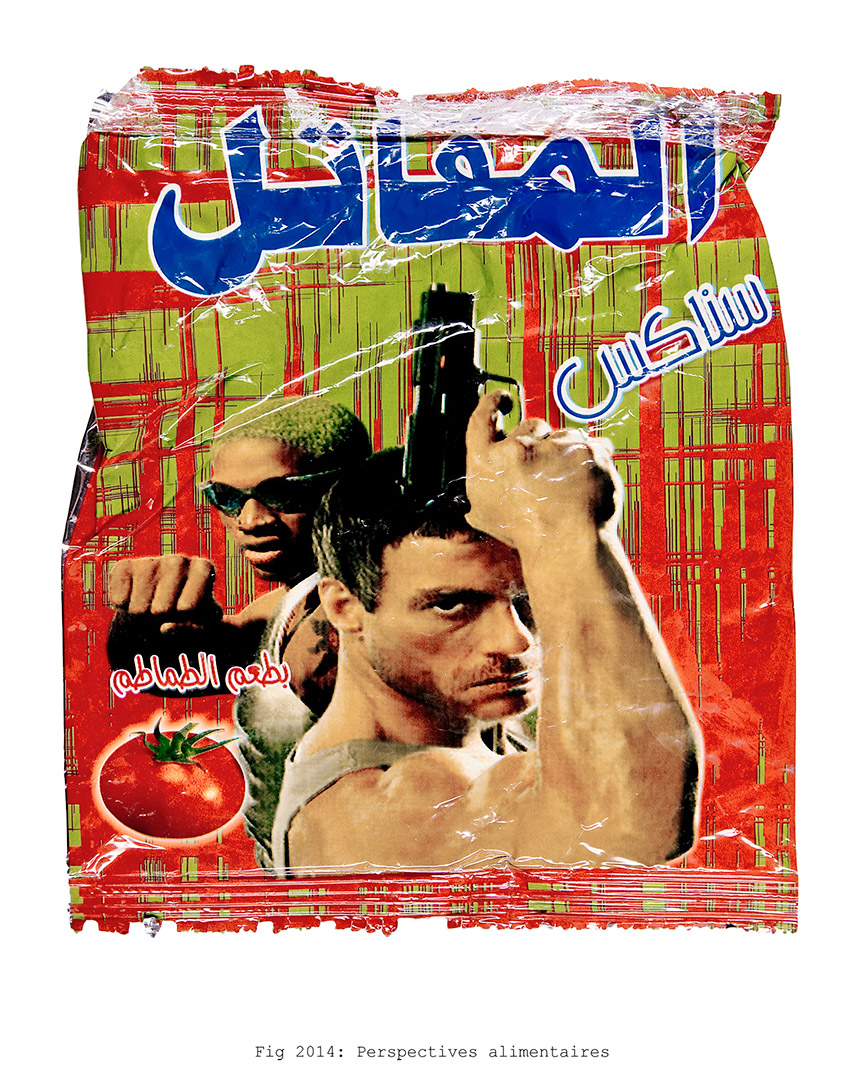 Born in 1978 in Marignane, Olivier Cablat graduated in Art and Photography before working as a photographer for the CNRS in Egypt until 2004. He then returned to France to follow his artistic projects. His work and publications are part of collections like the Photographische Sammlung in Cologne or the Fotomuseum Winthertur. He was the founder of the gallery and publishing house 2600, and is an active participant in the development of self-publishing and self-production systems for artists of the digital generation.
Pour une archéologie contemporaine, Karnak/Louxor 2004-200

The Egypt 3000 project deals with the complex relationship between contemporary Egypt and its glorious past. The project started to take shape between October 2003 and June 2004, when I was working on a CNRS programme in Karnak, in the south of Egypt. The programme mainly consisted in identifying and photographing objects found in the course of archaeological digs. In parallel, following the same scientific method, he collects numerous images of ordinary objects from the Egyptian everyday life: a bag of crisps, a box of matches or a doormat… Though these images, the photographer brings to light the business of a symbolic and artificial relationship with history, the lost greatness of Egypt, its temples, hieroglyphs and pyramids. But this greatness is fantasized, though the gaze of the stranger and the tourist firstly, and by the Egyptians themselves. True contemporary archaeological work at the beginning, Egypt 3000 was further developed and ended up as three distinct sets. Towards a Contemporary Archaeology, Karnak/Luxor, 2004-2009 – these are reproductions of the objects found in Karnak and Luxor and they are given the same scientific treatment as ancient objects; secondly, 300 days and a day, 2003-2011, which is a documentary series relating 300 days of documentary research and containing a blend of typological series and complex digital photo-montages with post-Orientalist references; and thirdly, Enter the pyramid, 2006-2012, a digital documentary installation composed in HTML with a set of images found on the Internet using the keyword “pyramid”. 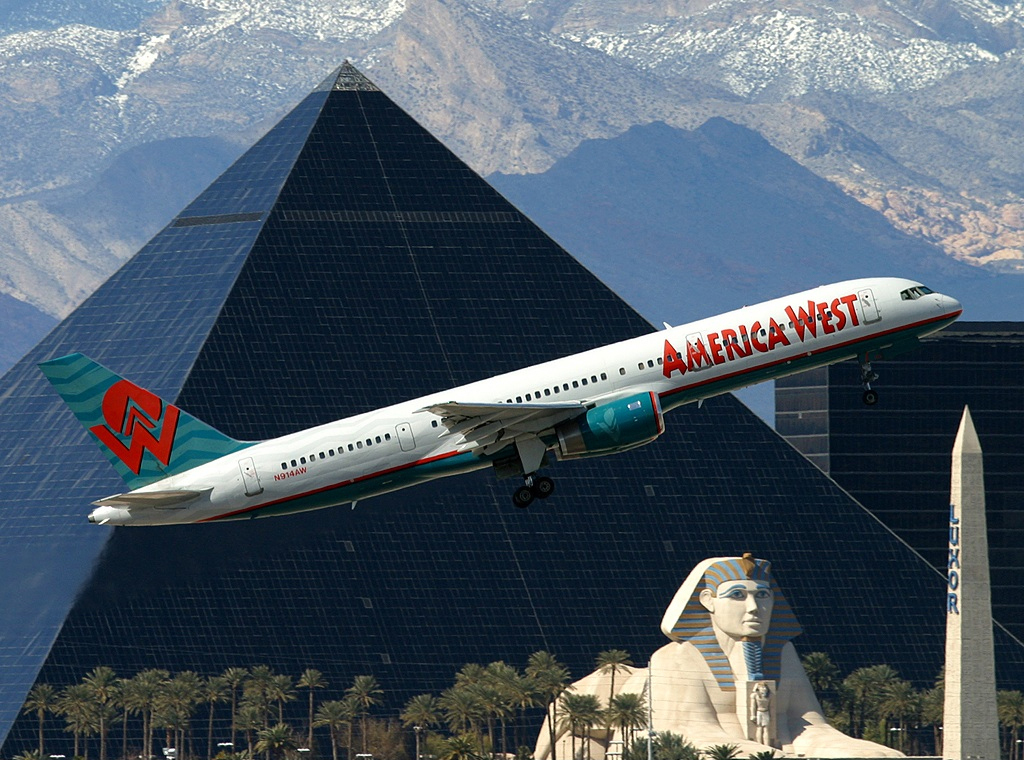 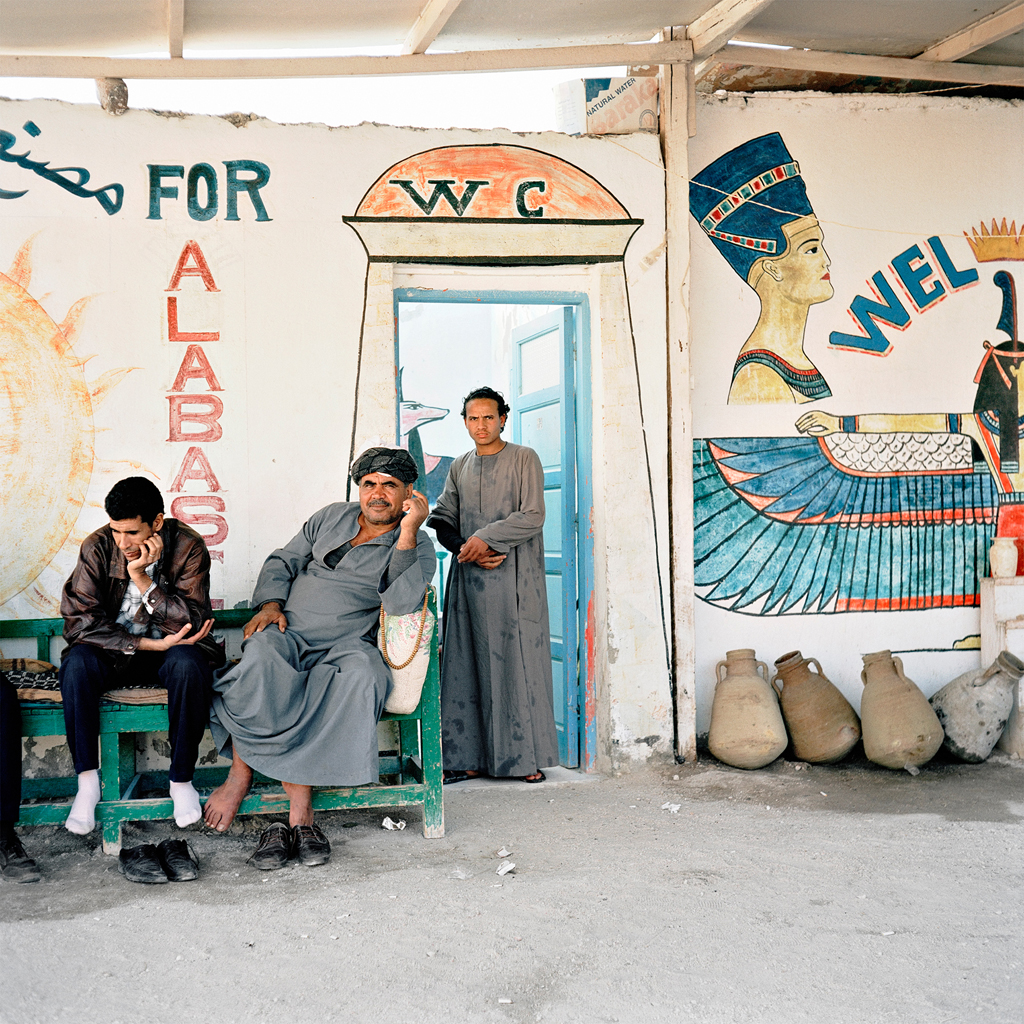