During regular office hours, and in presence of the staff, the gallery is open, feel free to pass by us!
Special opening times on Saturday 2 December.On the occasion of Ultra: Noël Espace Images will be open from 10am to 6pm

This series of diptychs confronts the viewer with two seemingly totally opposed representations of childhood: on the one hand, young upper-class Spanish horse riders participating in pony racing events; on the other, children living in modest conditions in the Democratic Republic of Congo. By causing this unlikely “photographic encounter” between young teenagers who bear the weight of social pressure and young Africans forced to work to support their families, Paredes ironically points to the stereotyped views that still prevail in our post-colonial societies. His photos reveal the disparities between colonisers and the colonised by focusing the viewer’s gaze on the current issue relating to children’s image rights. The portraits of the young Spanish jockeys, which have been blacked out to ensure anonymity, contrast with the faces of the Congolese children exposed to the lenses of photographers from the world over, with little or no respect for their private sphere.

This project was the subject of a book published in 2015 by This Book is True, a publishing house established by Spanish artist Cristina de Middel. In 2016, the Pony Congo publication was named in the Best Books of the Year category at Fotobookfestival Kassel and featured among the finalists for the Author Book Award at the Rencontres d’Arles. 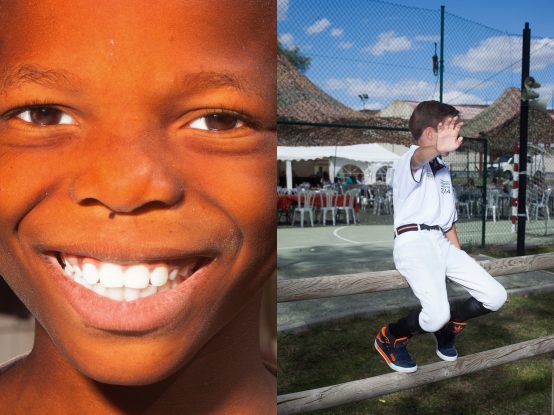 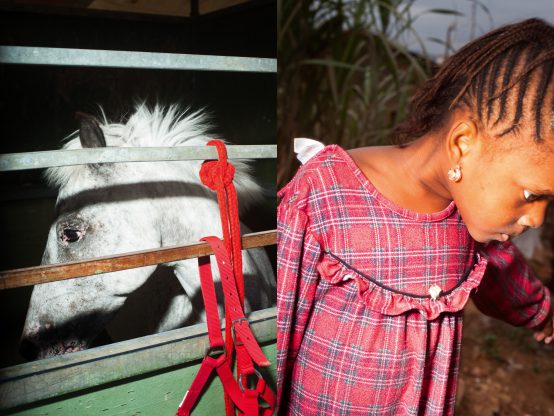 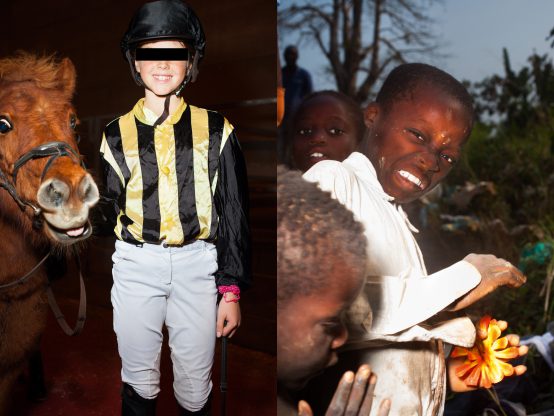