In 1928, René Burnand, a doctor specialised in tuberculosis and director of the Leysin Sanatorium, received a letter informing him that King Fuad I of Egypt was seeking a candidate to run a hospital for patients with this disease. At the time, Egypt had over 300,000 people suffering from TB. A few months later, René Burnand accepted the task and moved to Helwan, a city south of Cairo, together with his wife and their five children. Two collections of his memoirs and 700 photographs stand testimony to their three-year stay. These photographs are a blend of family archives and a first-hand account of a historical event. They shed light on the unprecedented undertaking of opening a sanatorium on the edge of a desert in the early 20th century. Almost a century later, René Burnand’s great-granddaughter, Céline Burnand, studied, digitised and sorted these documents. The artist presents her Al Hayat – La Maison des Vivants exhibition in the Espace Indiana, questioning this adventure with typical Swiss candour and a tendency to glamorise, as the extraordinary and the ghosts of colonialism become one. 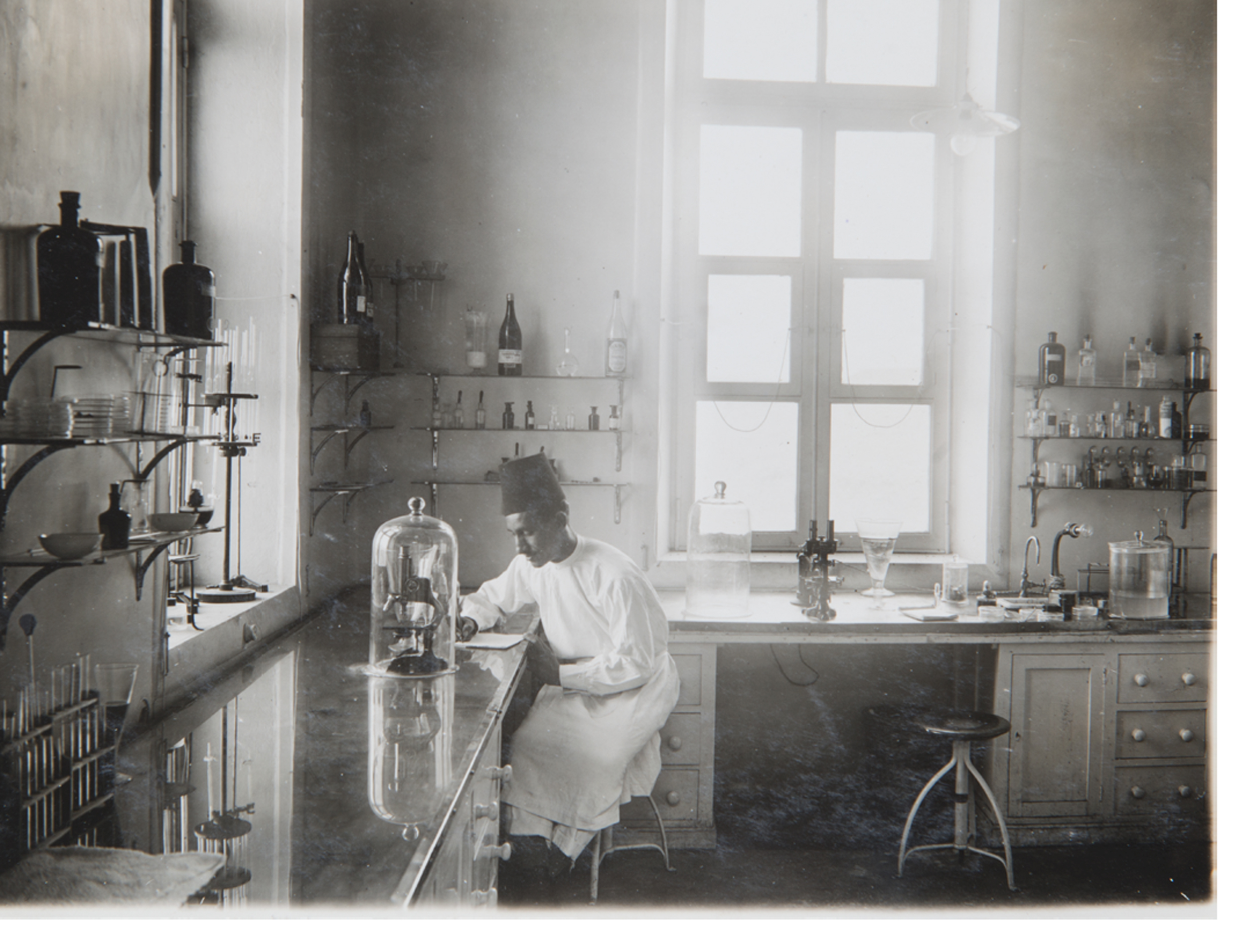 Al Hayat – La Maison des Vivants: Have a look at the gallery 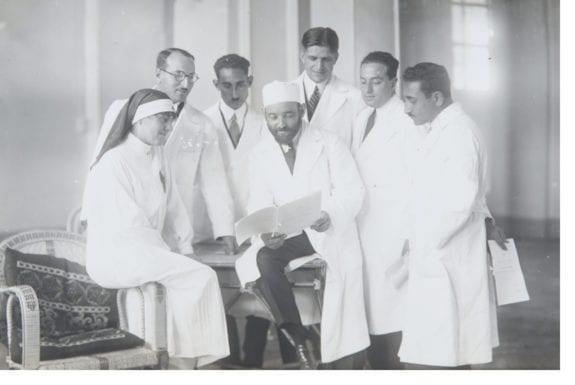 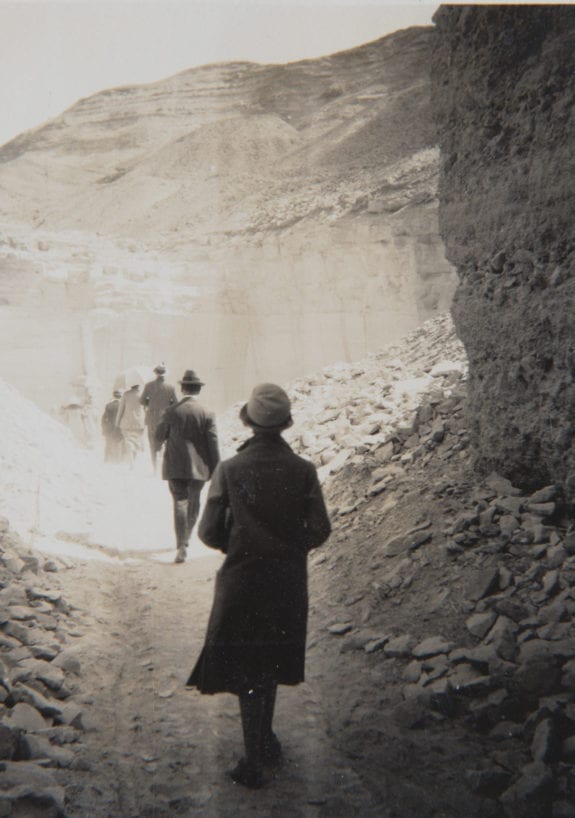 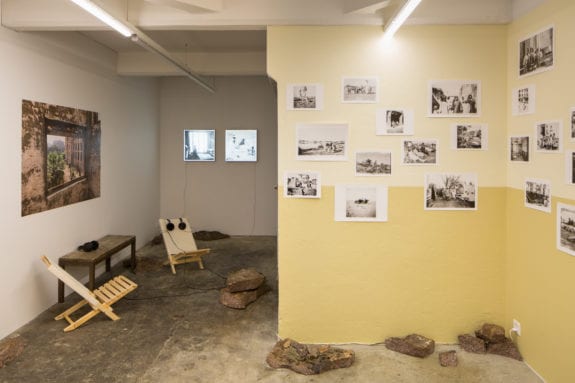 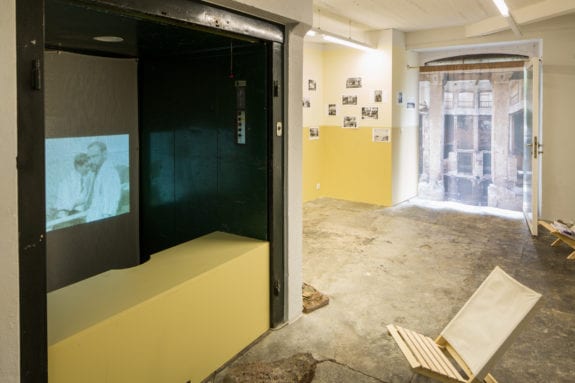