Blending documentary, poetry, and ingenious invention, Stephen Gill’s images defy the confines of wildlife photography. The device created for his The Pillar series is as minimialistic as it is clever : The random movement of birds triggers a stationary camera installed in the midst of the Swedish countryside to photograph a wooden pillar on which these birds can perch for a while. The absence of the photographer, the automated process, and the short distance between the camera and the perch provide a very unusual and unpredictable way of capturing birds on film in their natural environment. This British artist thus offers spontaneous snapshots where the birds themselves become the authors of spectacular (self-)portraits. Images Vevey is presenting this installation in a field to recall the original context in which these pictures were taken. A second part of the exhibition is to be discovered in monumental format in Vevey, where a swarm of migrating birds passes in front of the façade of the Hôtel des Trois Couronnes. 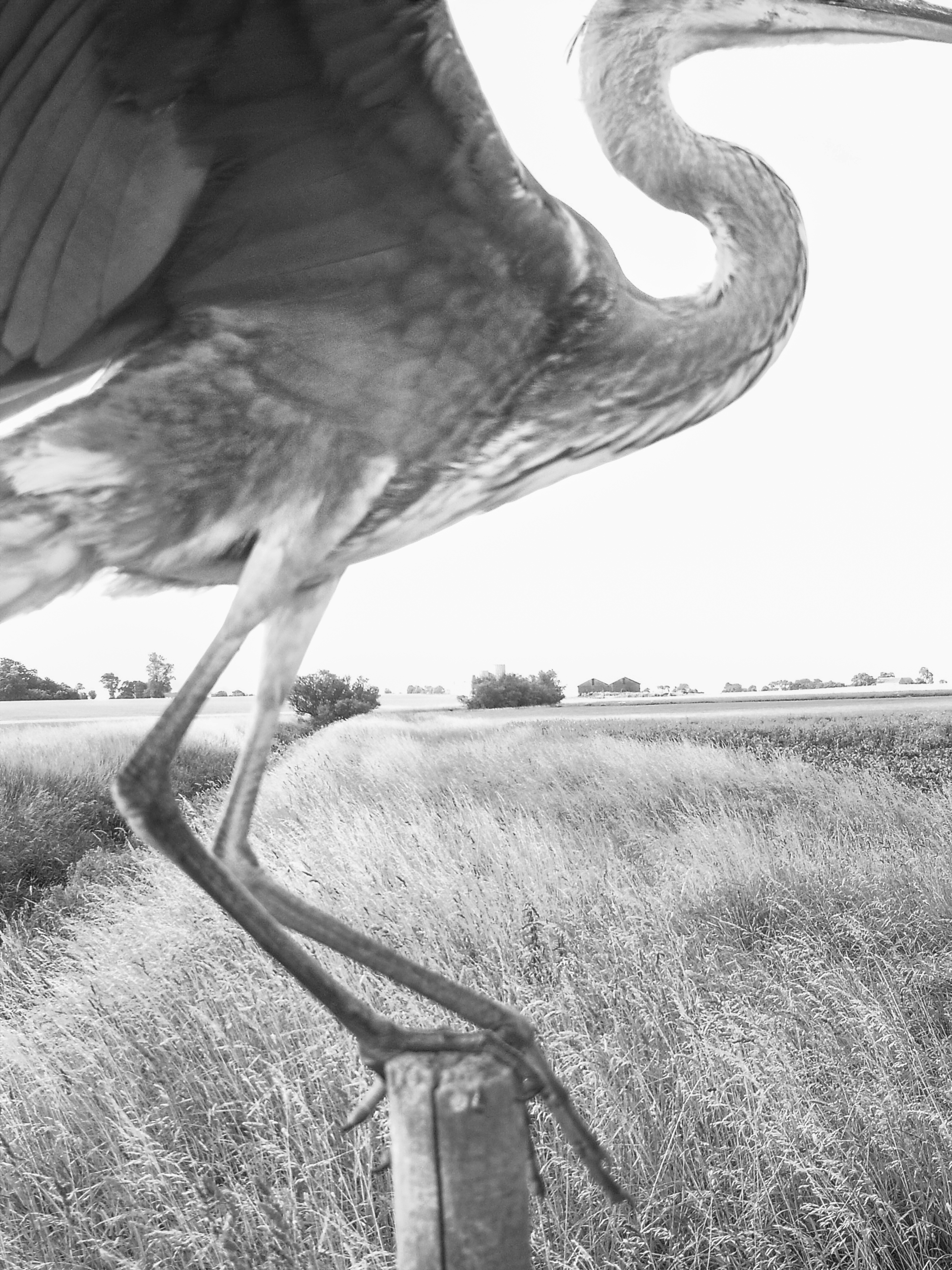 The Pillar: Have a look at the gallery 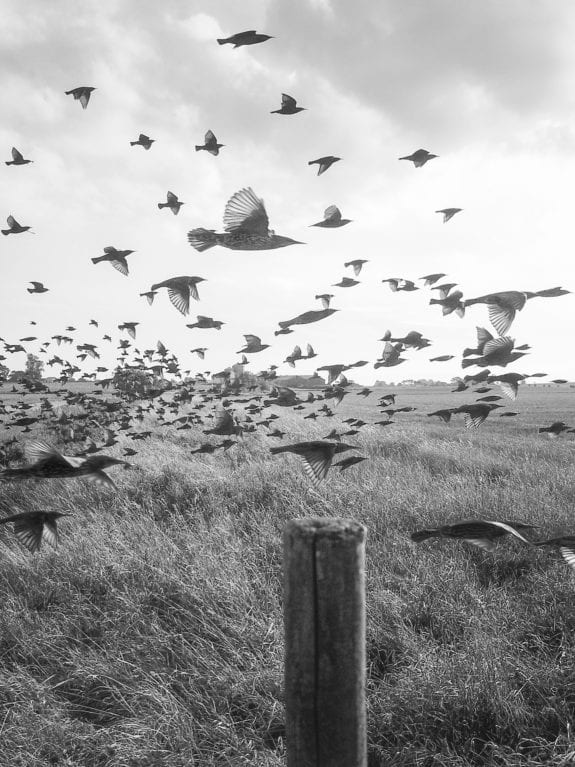 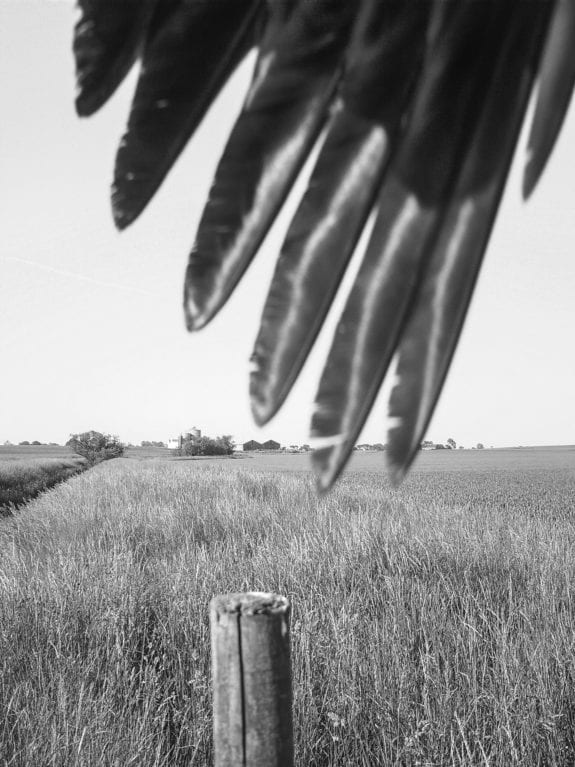 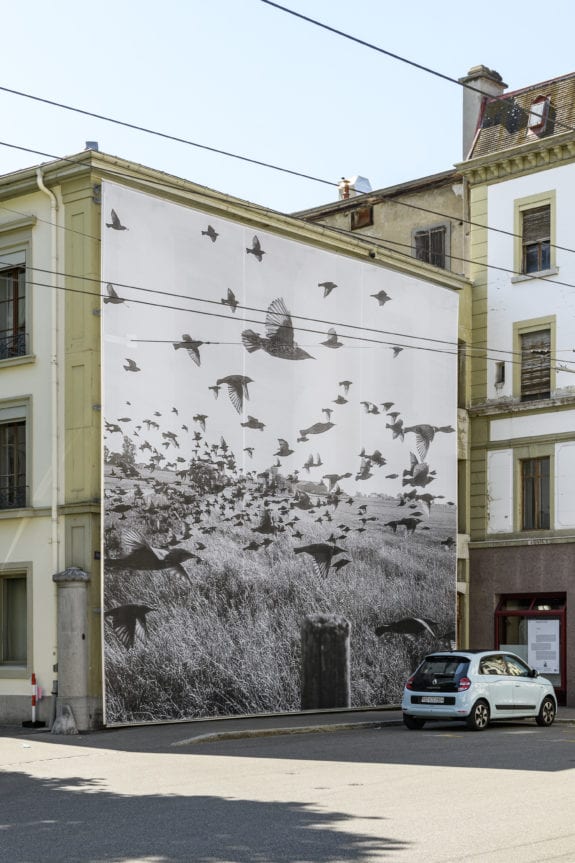 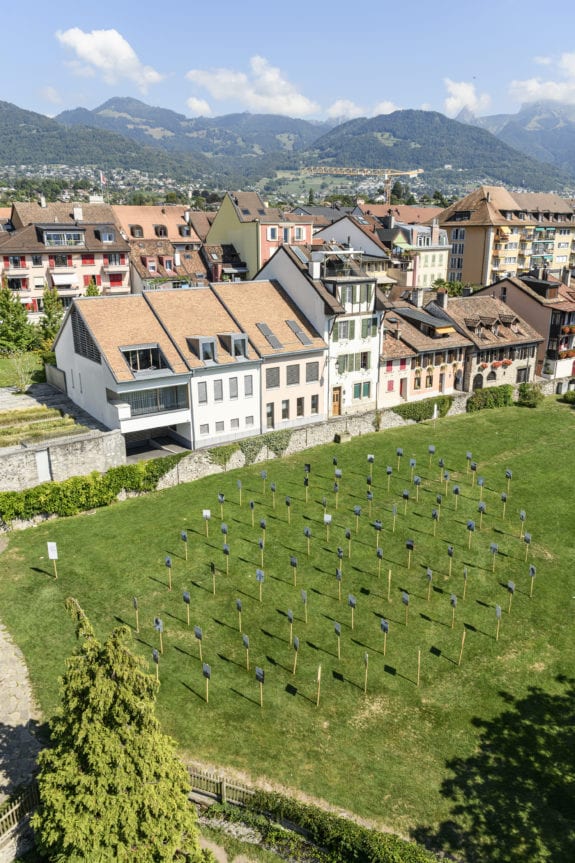 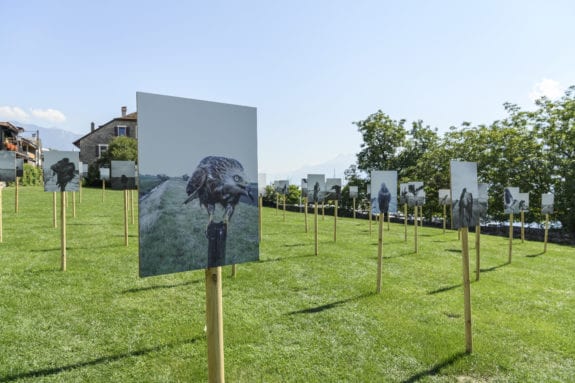