Vincent Jendly almost drowned when he was just five years old and this moment has remained engraved in his memory ever since. Years later, he is still trying to come to terms with water, the element that very nearly took his life. His Lux in tenebris series proposes a deep and intimate immersion in the sea. In 2015, fate led him to his first voyage aboard a Greek cargo ship and into the strange and unfamiliar world of huge maritime freight vessels. When night fell and the sky was overcast, and all the lights were off, it was hard to distinguish the ship from the dark water. When a beam of light shone through the darkness, Jendly pictured himself as a child again, opening his eyes to the dazzling light that brought him back to the land of the living. Four more trips aboard cargo ships enabled him to complete his project. The result is a series of videos and photographs that embark viewers on an unusual maritime journey.

With the support of Suisse-Atlantique, as a tribute to all sailors. 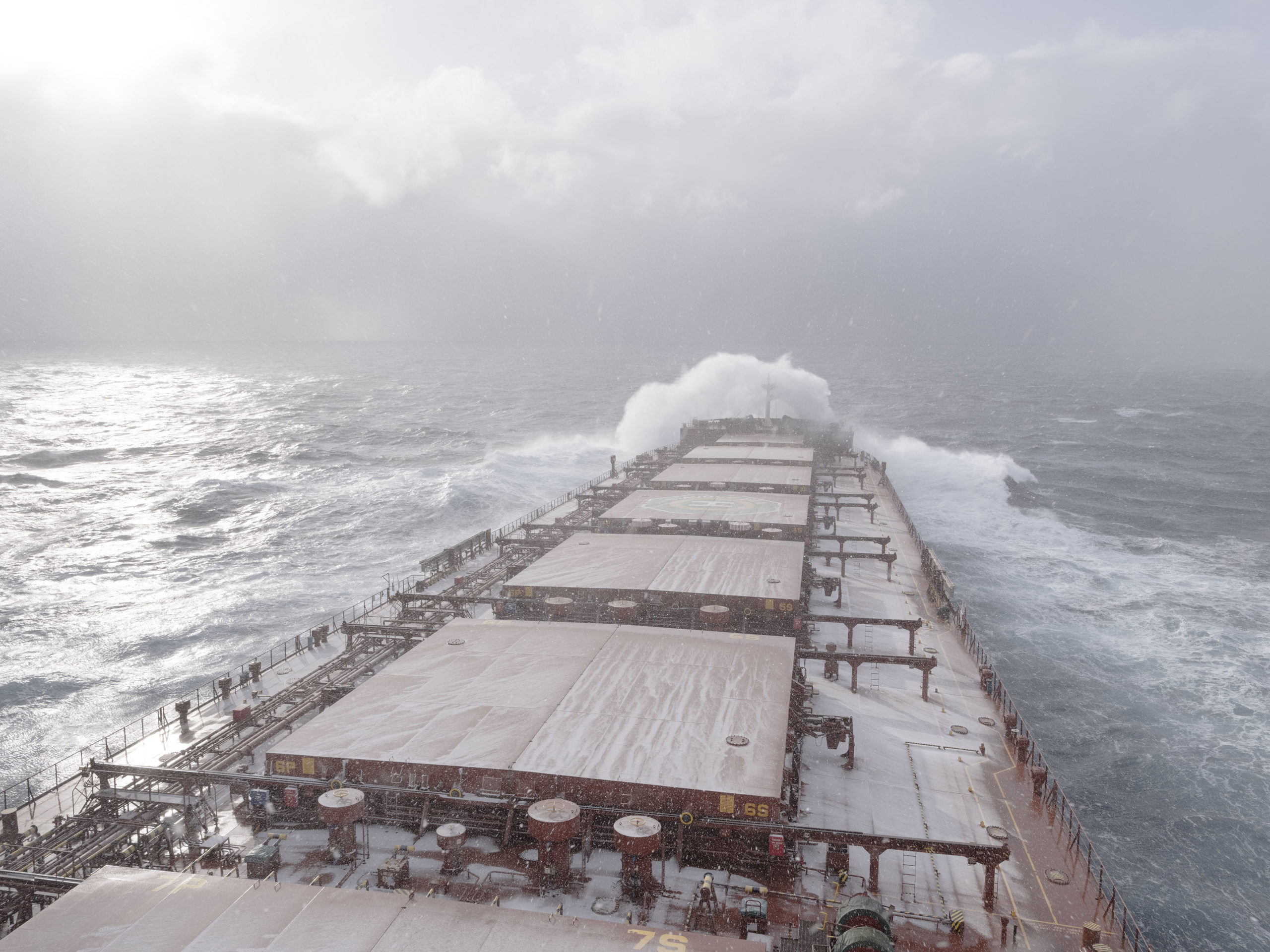 Lux in tenebris: Have a look at the gallery 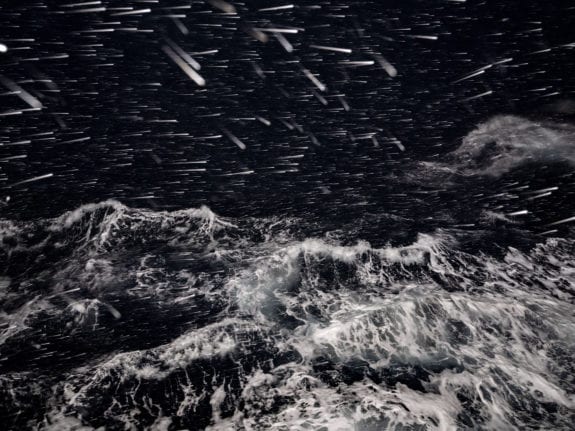 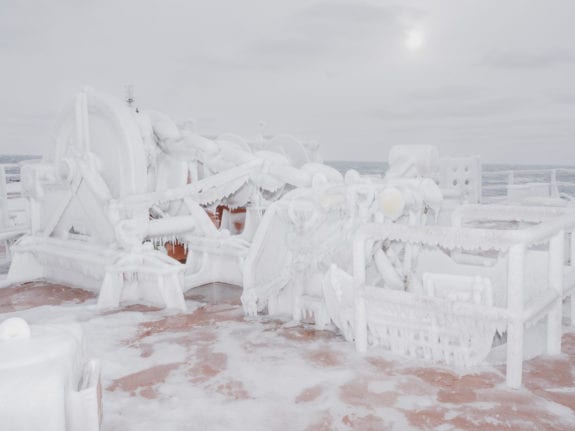 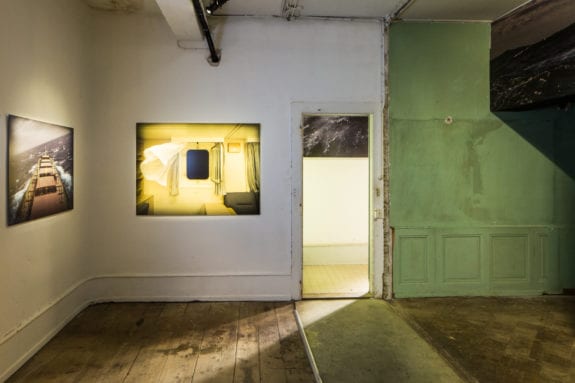 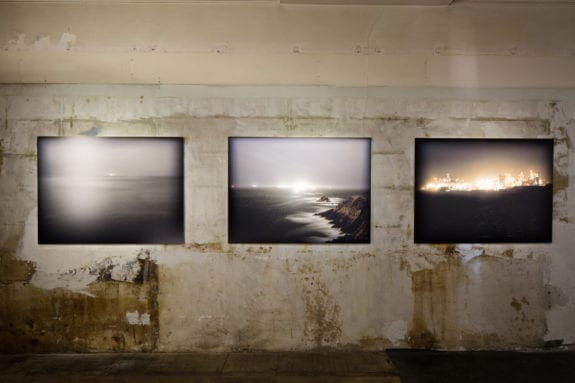 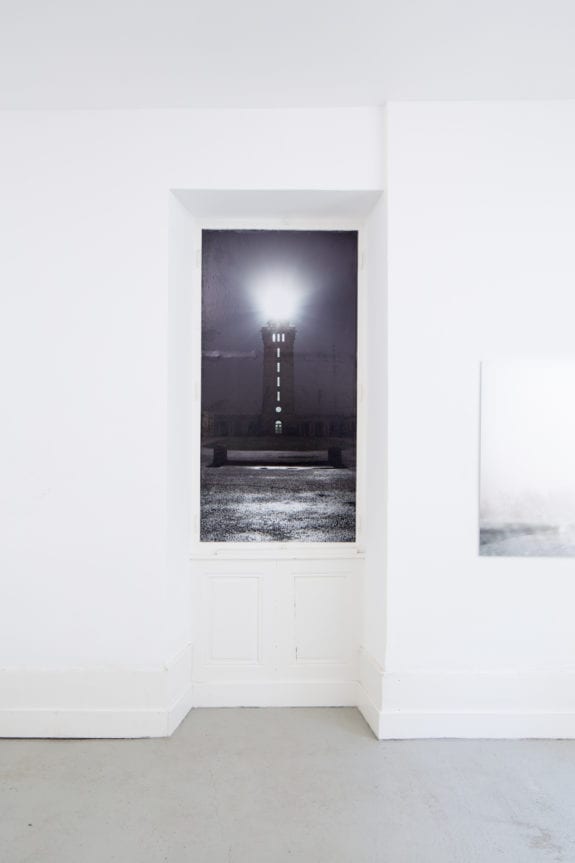