No More, No Less

Kensuke Koike and Thomas Sauvin combined their creative strengths to produce their No More No Less series. This project stems from an album of black and white headshots made by an anonymous Shanghai University photography student in the 1980s. Thomas Sauvin discovered these photographs and called on Kensuke Koike’s vivid imagination to give them new life. They decided to transform these relics from the past abiding by one strict rule: Nothing was to be removed and nothing added. The Japanese artist used his scalpel and adhesive tape to slice up, dismantle and rearrange each portrait in a surprising psychedelic collage. His utmost precision enabled him to create a new image that consists entirely of itself. Kensuke Koike and Thomas Sauvin use their skill and sense of humour to reinvent images that were destined to be forgotten. Together, they transform something commonplace into something to dream about. 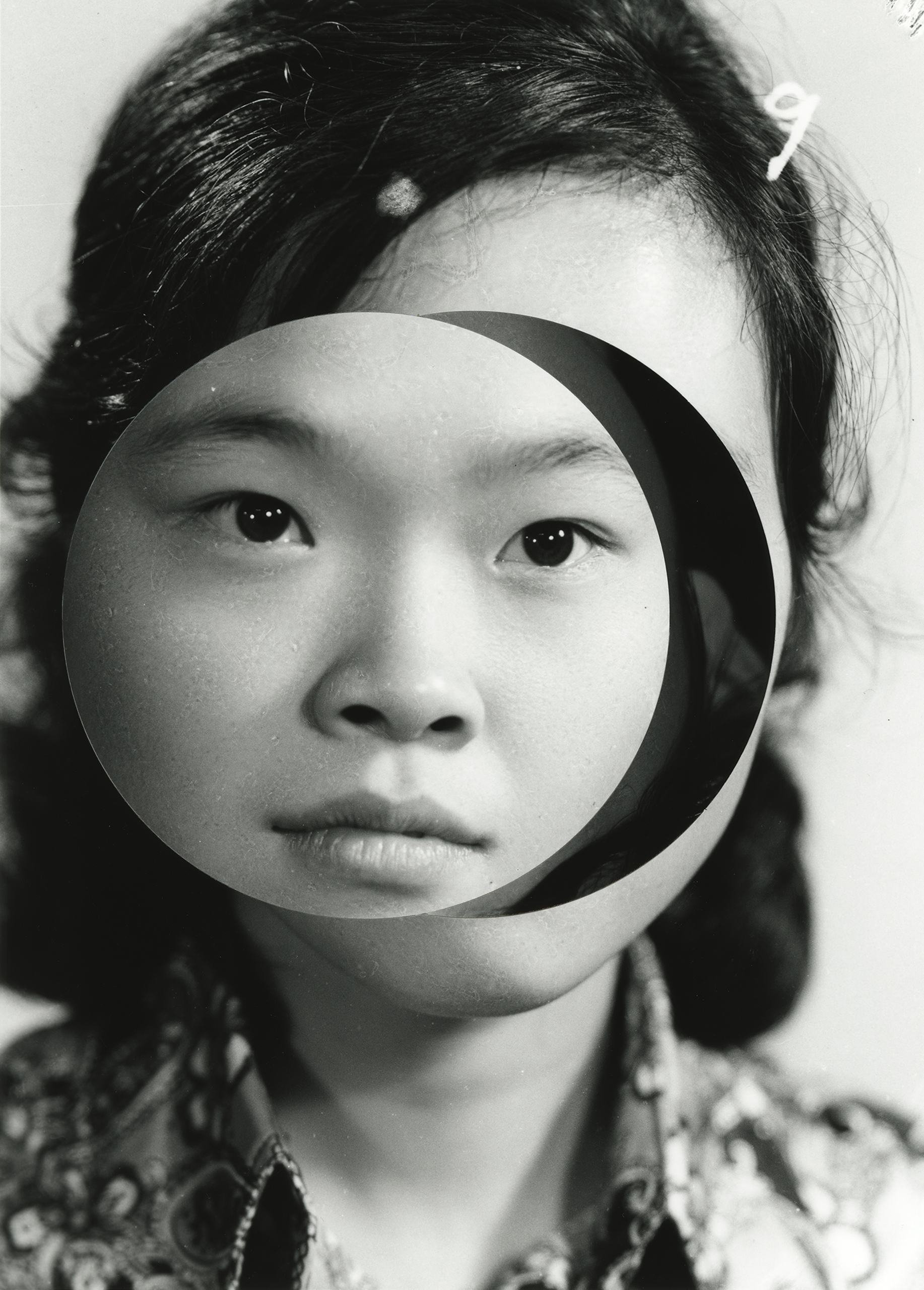 No More, No Less: Have a look at the gallery 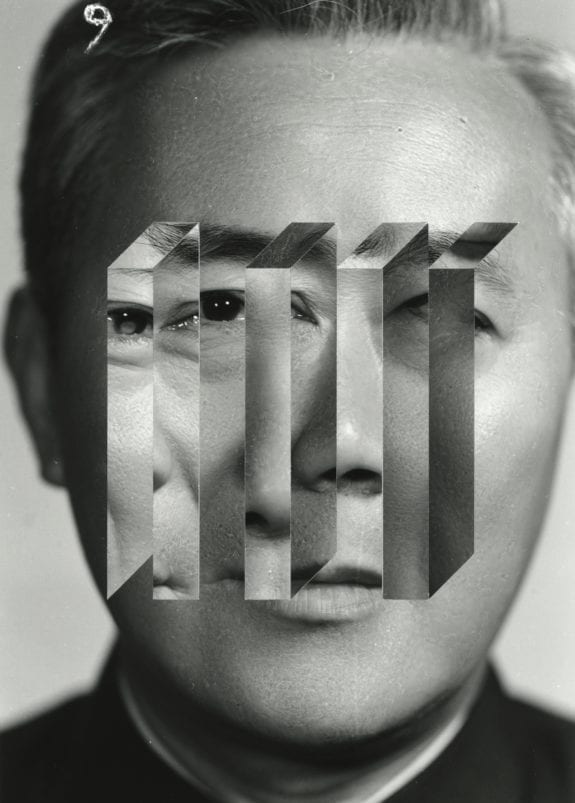 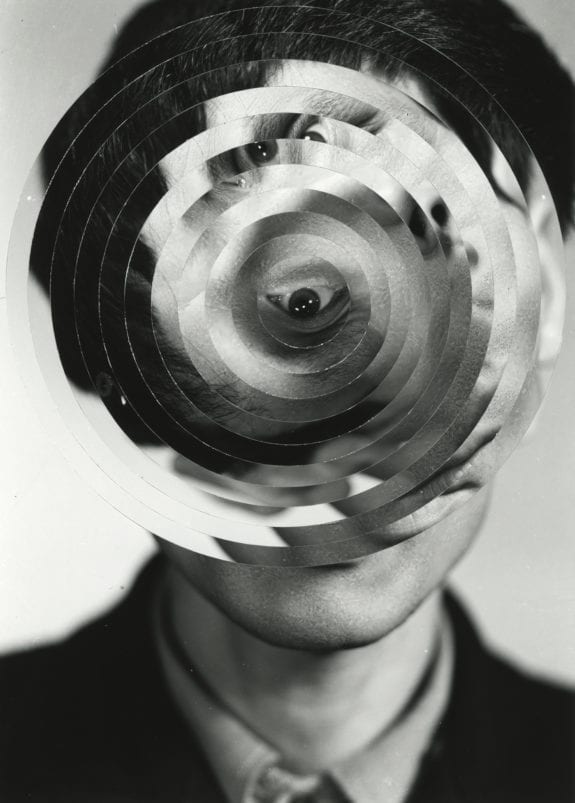 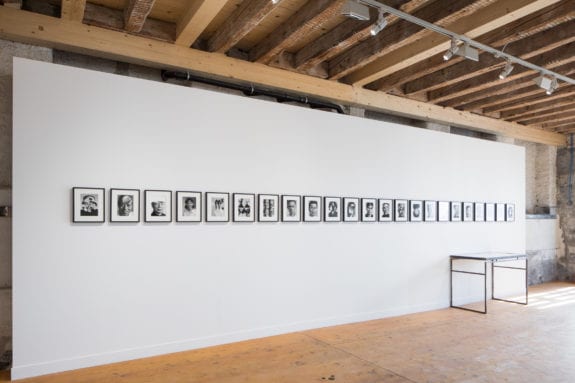 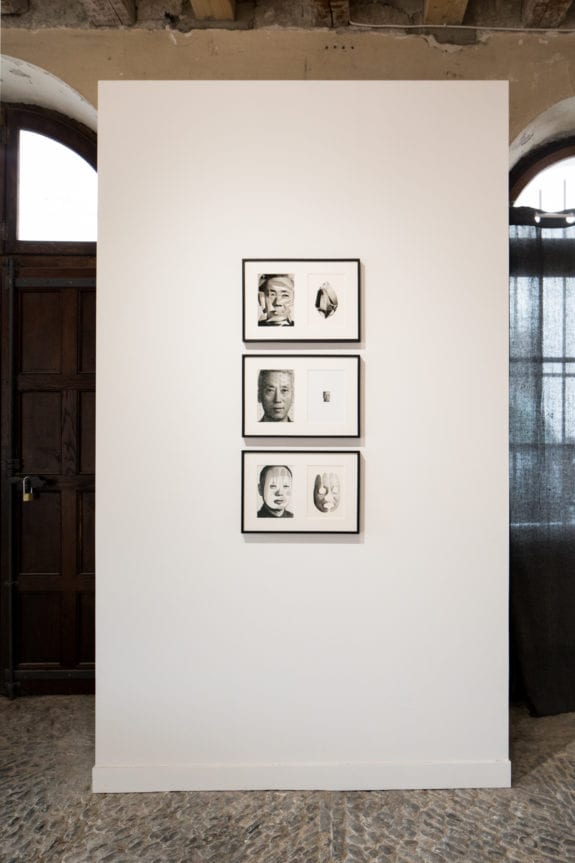 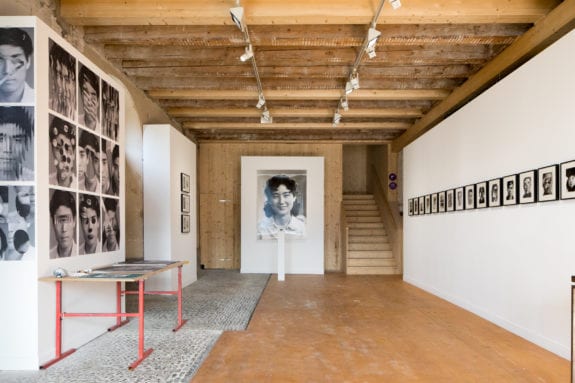