The American photographer Jeff Mermelstein is a major street photography artist. The images exhibited at Festival Images have been taken from his famous SideWalk series and take us back to the New York of the 1990s. Jeff Mermelstein has created a gallery of totally extraordinary portraits and events that would otherwise have gone unnoticed in a city where nothing tends to surprise anyone anymore. Nesting somewhere between photojournalism and voyeurism, his photography humourises the atmosphere of this city and portrays a snapshot of those who are at its very core. These hilarious, strange, fascinating images express the beauty exuding from the banality and anonymity of such a vast metropolis. 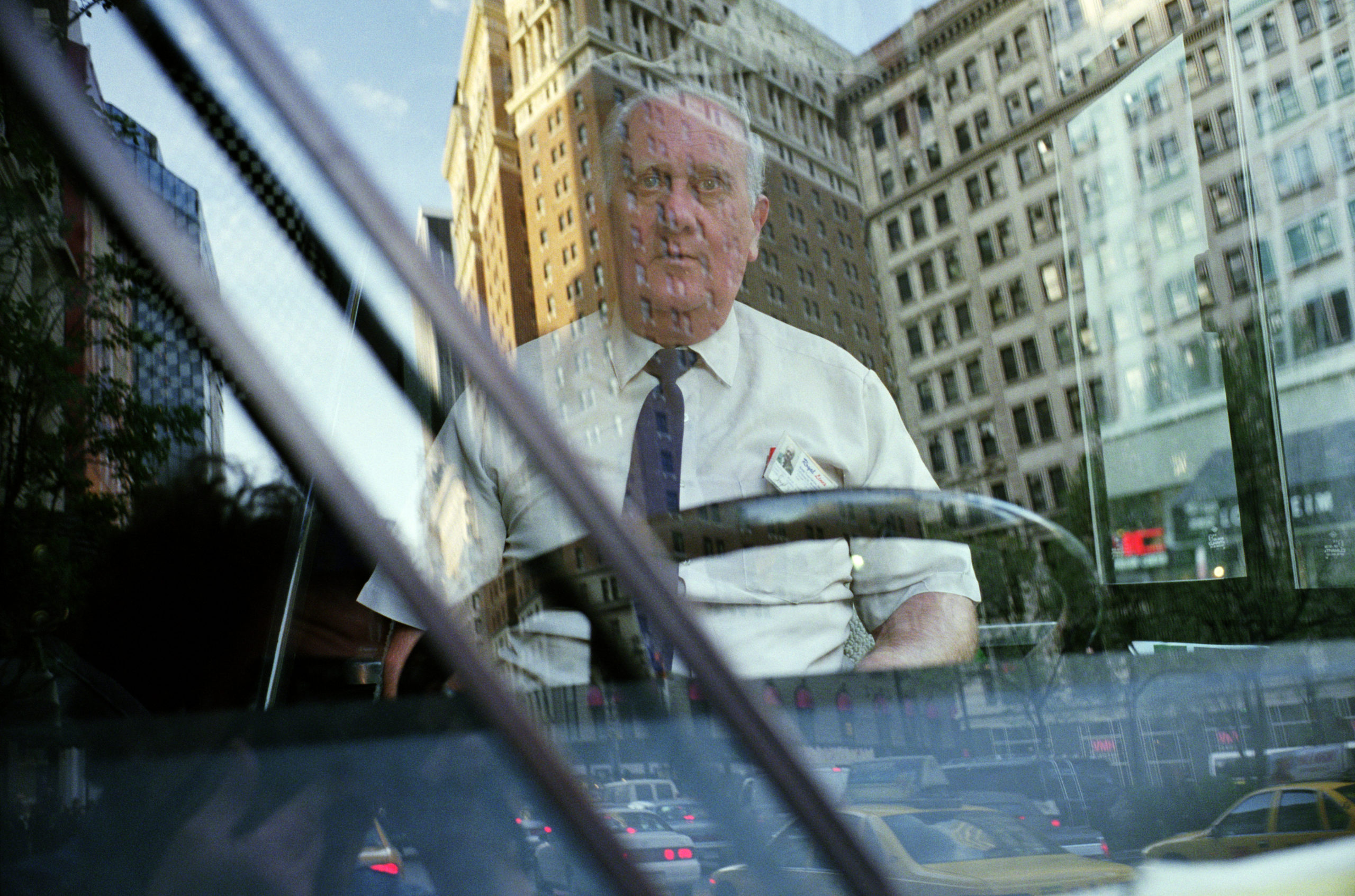 SideWalk: Have a look at the gallery 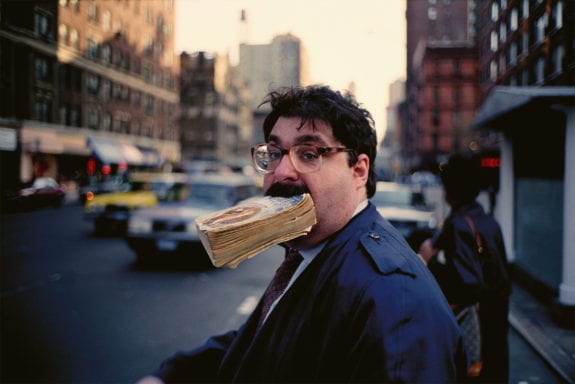 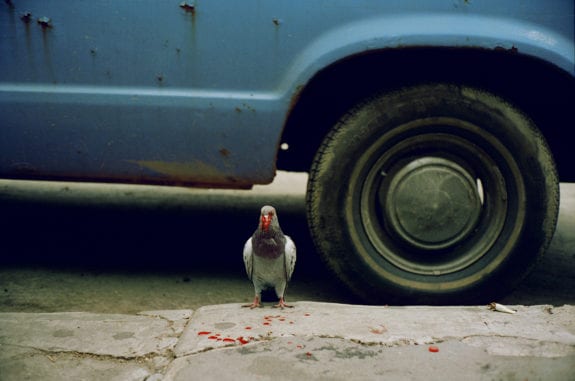 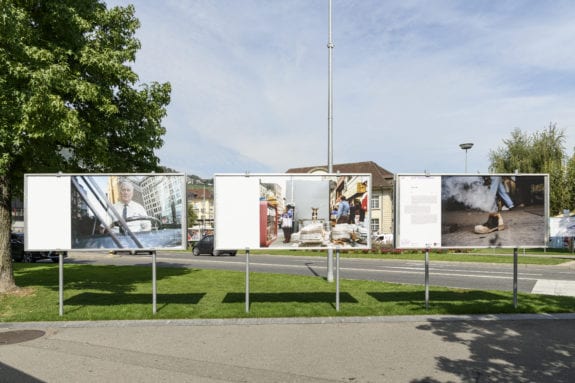