Kristine Potter’s Dark Waters is a reflection on the violence pervading the territory and popular culture of the southern United States of America. The American artist contrasts a series of portraits of women with waterscapes that appear serene but are in fact places with sordid names, such as Murder Creek, Bloody River and Rape Pond. These places are reminders of the violence during the colonisation period and have become part of the mythology of the American South. The artist deviates from the classic photographic depiction of the American landscape, as she draws inspiration from the murder ballads. These traditional Appalachian songs include vivid descriptions of battered and murdered women. The artist, based in Nashville, the birthplace of American country music, completed her project with a video installation produced with local musicians. Kristine Potter invites visitors into a dark concert hall to partake in a complex musical experience that is as fascinating as it is disconcerting. Although this project is based on a specific culture and a specific territory, it alludes more widely to the violent and gendered messages that creep surreptitiously into contemporary popular culture. 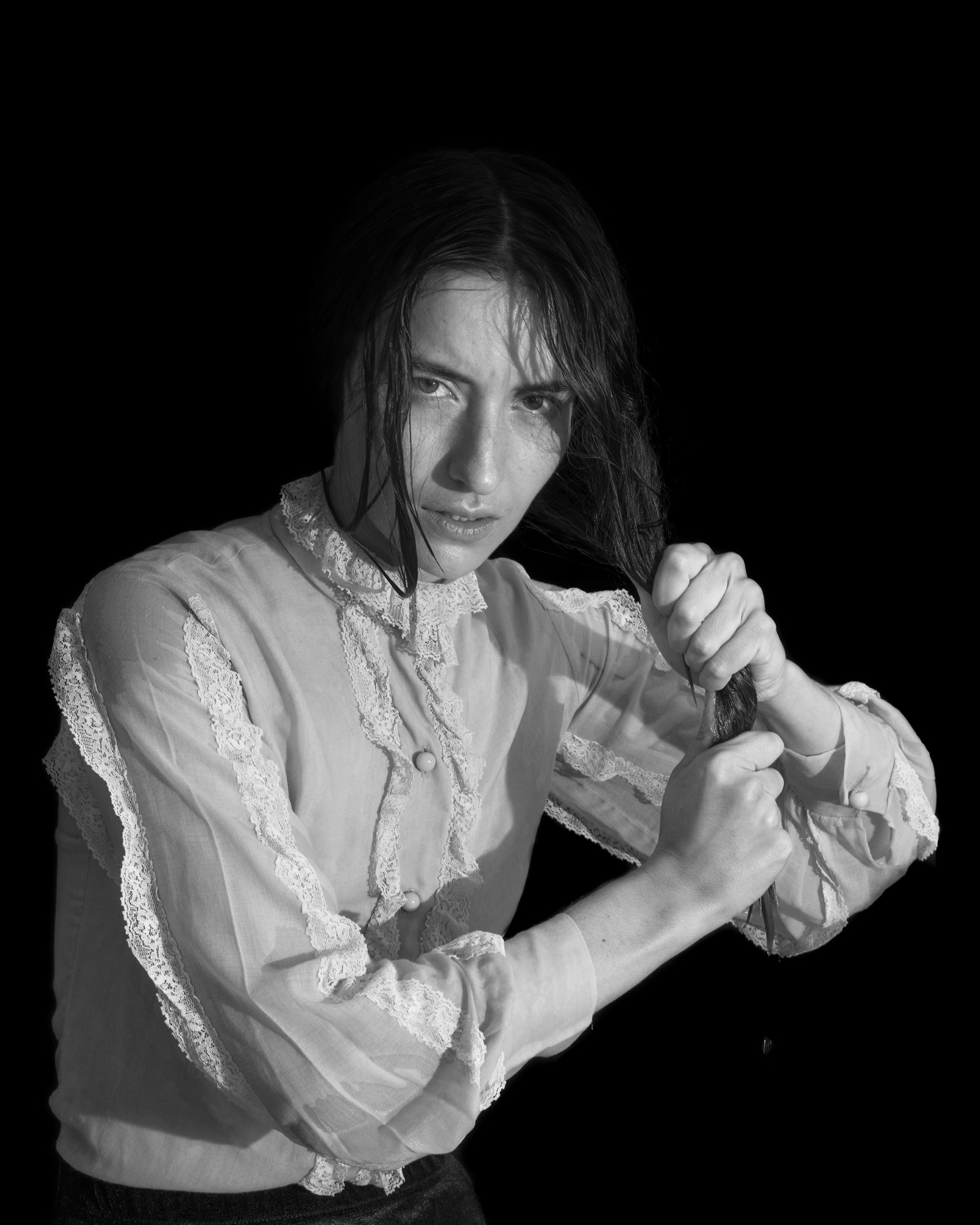 Dark Waters: Have a look at the gallery 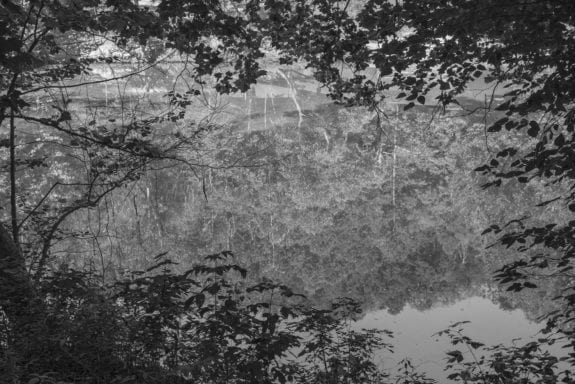 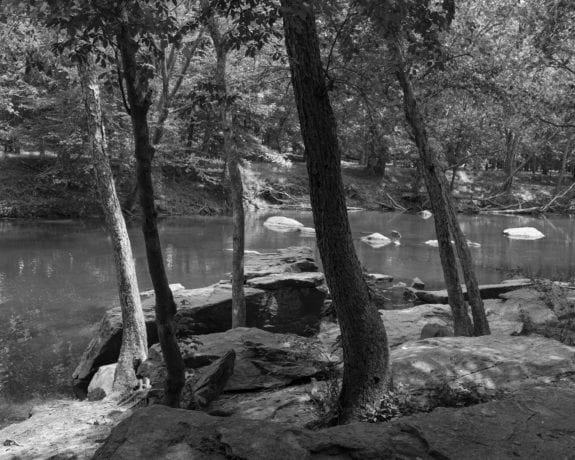 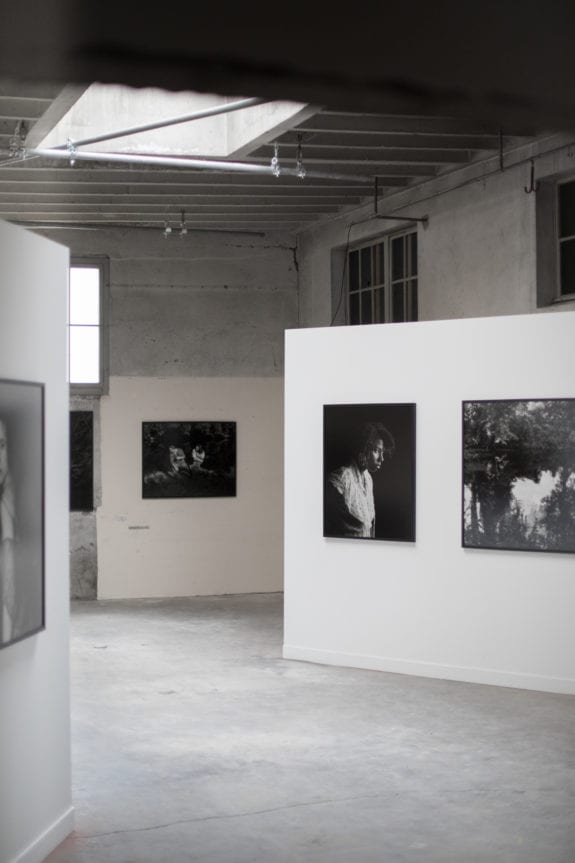 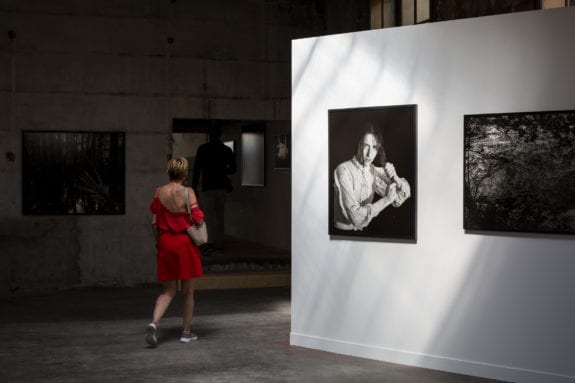