The Moon has always been a source of strange fascination. The first photograph of our unique natural satellite dates back to 1839, the year photography was born. Almost two centuries later, Robert Pufleb and Nadine Schlieper present a tasty lesson in astronomy by photographing the Moon from previously unknown angles. Their Alternative Moons series tests our perception and demonstrates just how easily images can mislead us. The trap is incredibly delicious, as when we think we see the Moon’s surface, we are in fact looking at… pancakes. The title of this series alludes to “alternative facts”, an expression coined by the Trump administration. The German duo illustrates the power of photographic illusion and reveals the fine line between reality and fiction in this digital era.

Realized with the support of SWISS 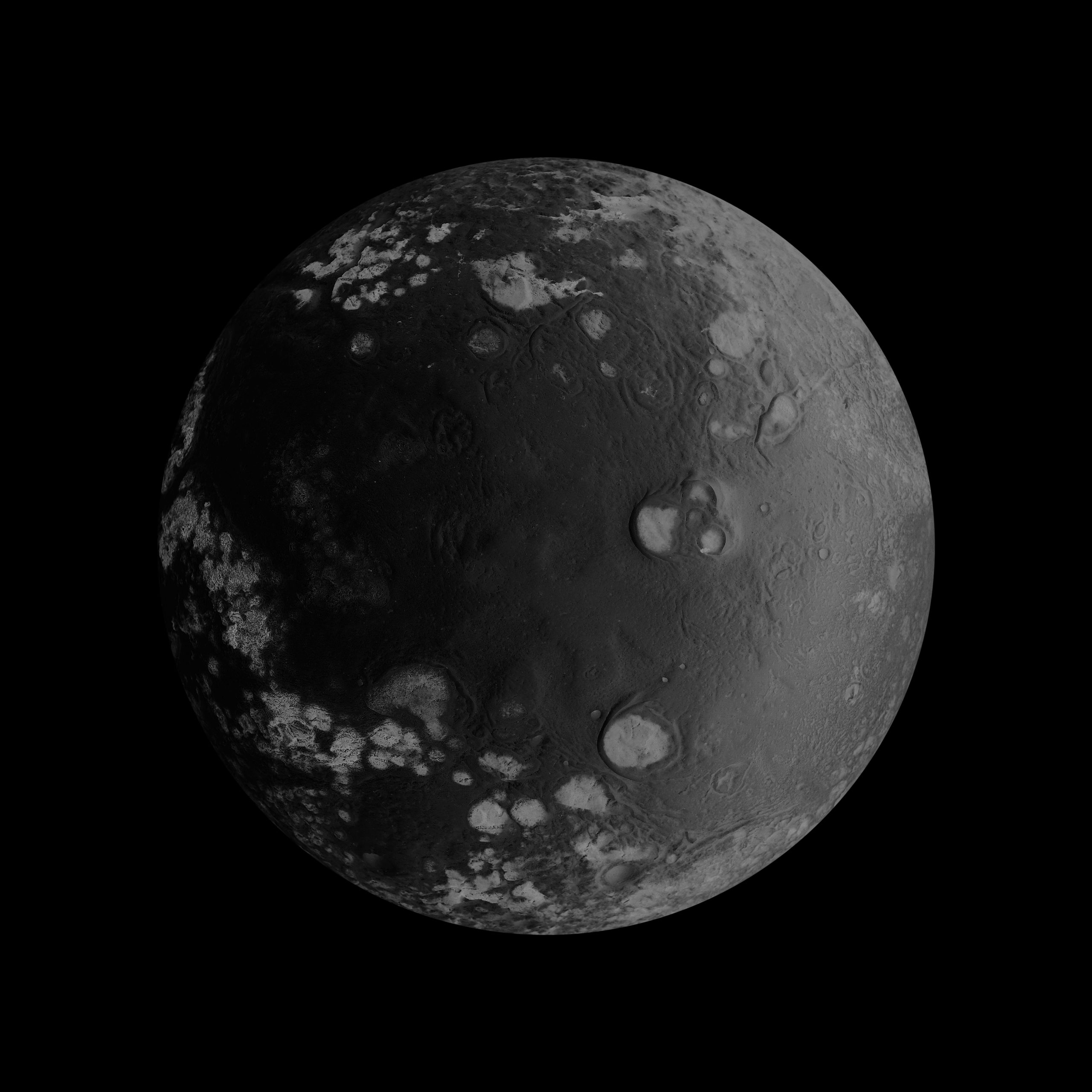 Alternative Moons: Have a look at the gallery 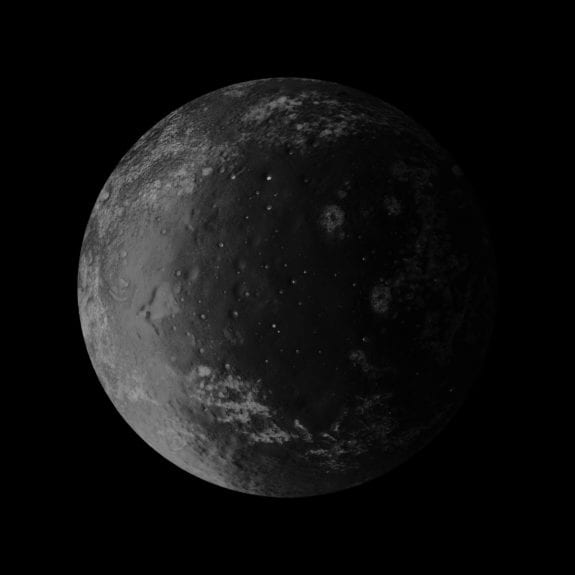 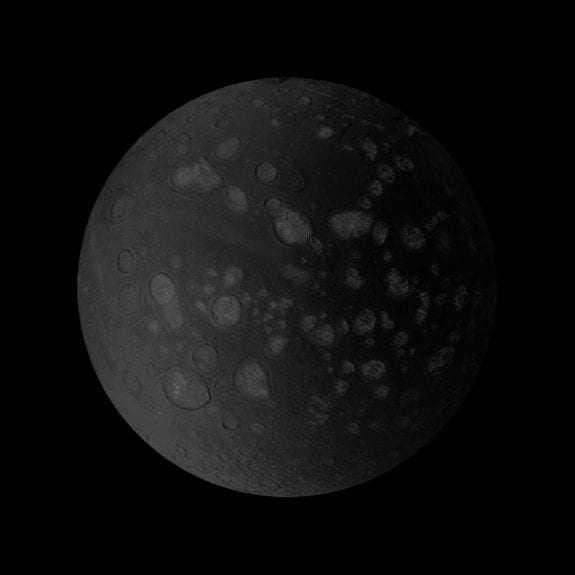 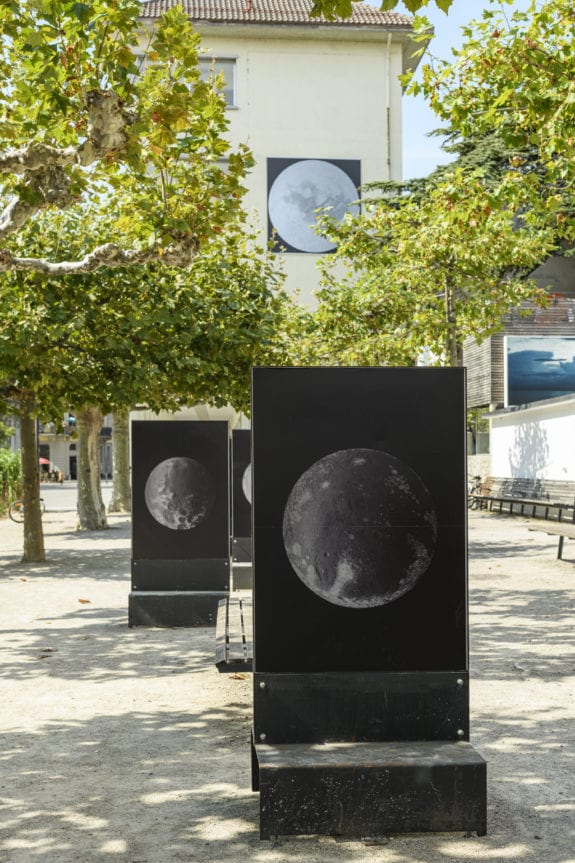 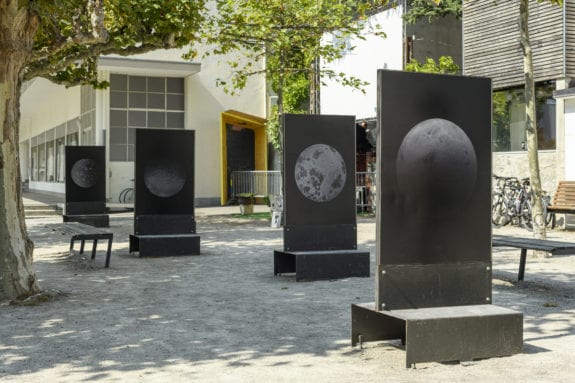