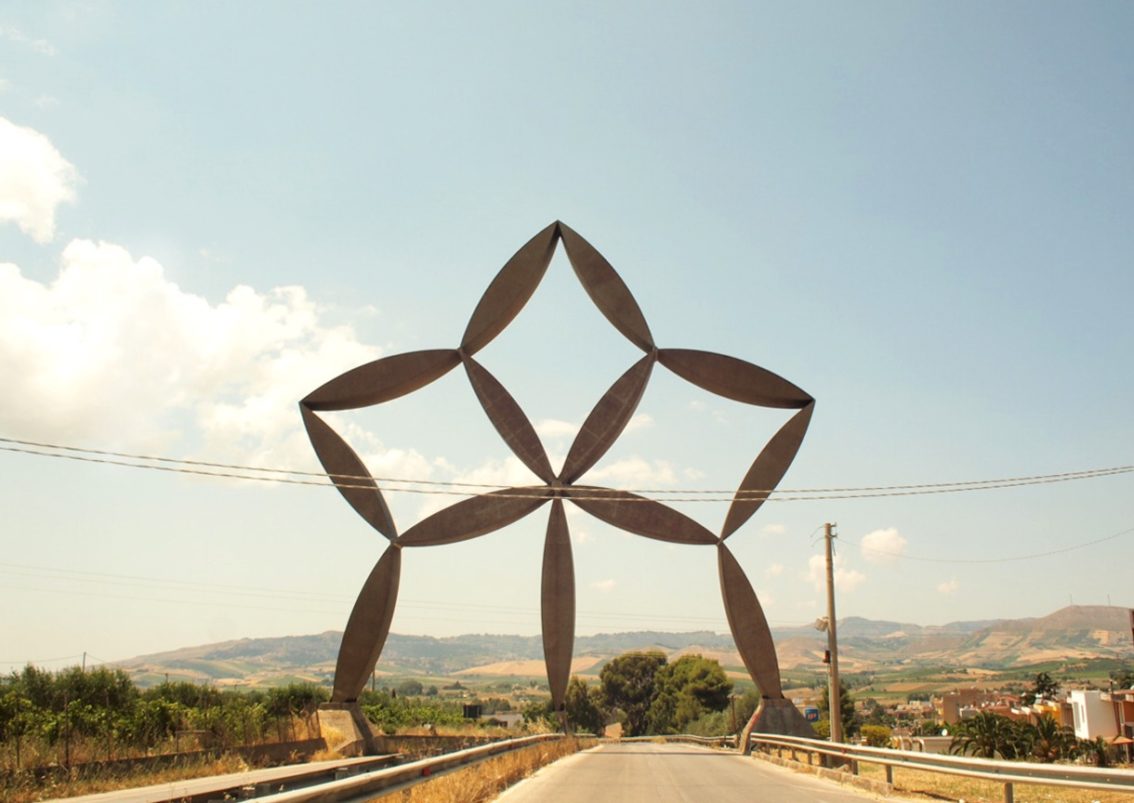 Images Vevey is branching out to Italy for a new partnership with the biennial “Gibellina PhotoRoad – International Open Air & Site Specific Festival”, to be held this year from 26 July to 31 August in Sicily.

As the festival’s main partner, Images Vevey is committed to supporting the development of Italy’s first biennial event dedicated to open-air photography.

Images Vevey is delighted to share its network and experience in the field of outdoor art installations to help develop the incredible architectural and cultural potential of the city of Gibellina.

The city of Gibellina, an open-air museum

The city of Gibellina, located in the heart of Sicily, south of Palermo, is undoubtedly one of the world’s most impressive museums of open-air art and architecture.

On 14 January 1968, the Belice Valley in Western Sicily was hit by a violent earthquake. Gibellina and three other villages were totally destroyed.

In the aftermath of this earthquake, Ludovico Corrao, Mayor of Gibellina and a Member of Parliament in Rome, called on famous artists and architects to conceive the reconstruction of Gibellina Nuova through art.

Gibellina Nuova, approximately fifteen kilometres from the old Gibellina, has since become the cradle of many impressive architectural creations and outdoor sculptures. Joseph Beuys, Alighiero Boetti, Mimmo Paladino, Pietro Consagra, Arnaldo Pomodoro, Daniel Spoerri and Carla Accardi are among the artists who have contributed to the city’s rebirth.
Alberto Burri built a cement installation on the ruins of the destroyed city, now one of the most stunning land art installations in existence.

Inspired by Images Vevey, Gibellina PhotoRoad aims to play with the urban fabric of the city and to establish a dialogue between these unfinished architectural utopias and the festival’s proposed programme.

Swiss and international artists in an architectural utopia 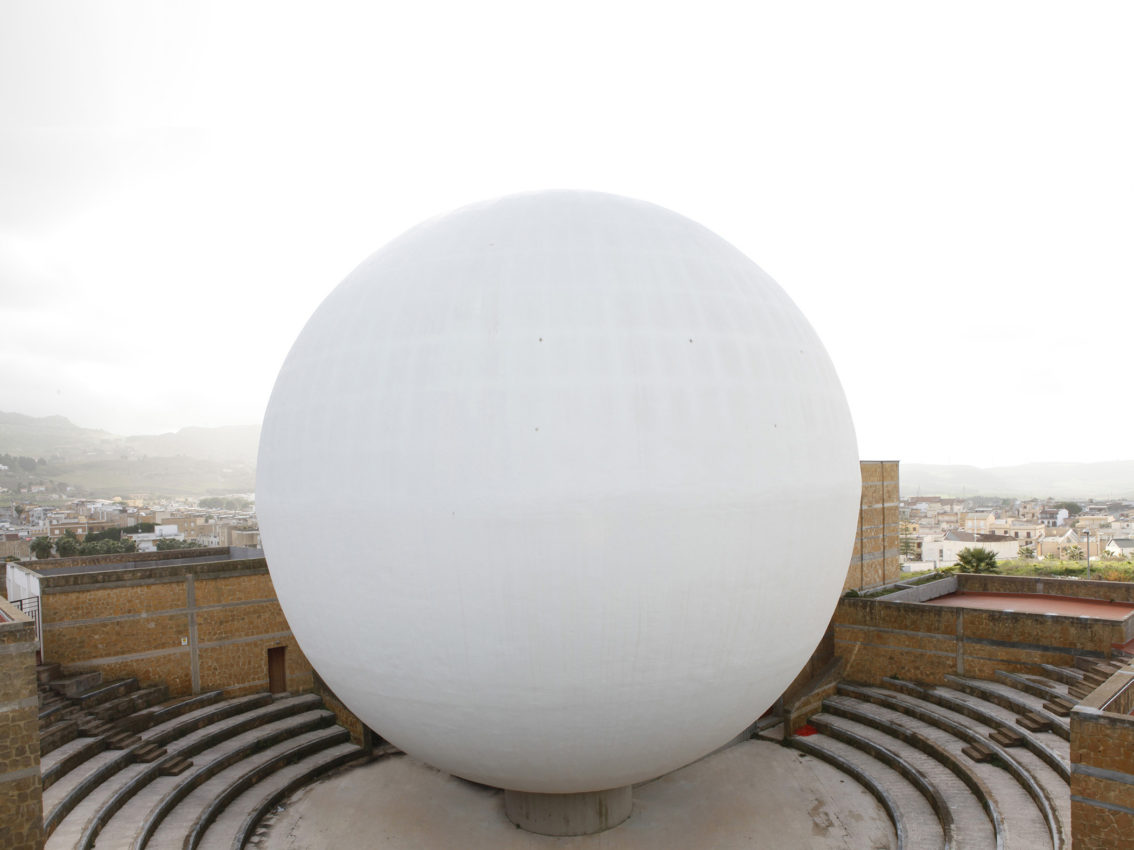 As part of this partnership and with the support of the Swiss Arts Council Pro Helvetia, Arianna Catania (Director of Gibellina PhotoRoad) and Stefano Stoll (Director of Images Vevey) are presenting several Swiss artists:

…alongside international artists including:

The programme includes 35 projects exhibited indoors and outdoors around the city.

Discover all the exhibits