Renewed support from the Canton of Vaud and the City of Vevey for the Fondation Vevey ville d’images!

On Friday, June 25, the Canton of Vaud and the City of Vevey signed the renewal of the tripartite agreement aimed at supporting the Fondation Vevey ville d’images. Created in 1999, this Foundation now has a whole range of activities grouped under the label “Images Vevey”, which it finances and develops over a two-year period:

The EVEN years: The Festival Images Vevey, an event-based program for the general public
The ODD years: The Grand Prix Images Vevey, a grant for creative work intended for professionals from all over the world, as well as the new biennial Images Gibellina, which will take place every two years in Sicily, alternating with the Images Vevey biennial.

Finally, Images Vevey’s activities are also permanently articulated within the Espace Images Vevey, a newly renovated space dedicated to contemporary images in all their forms, which is scheduled to open on September 10, 2021. In addition, the Editions Images Vevey (own editions or co-editions of artists’ publications) are currently being developed. 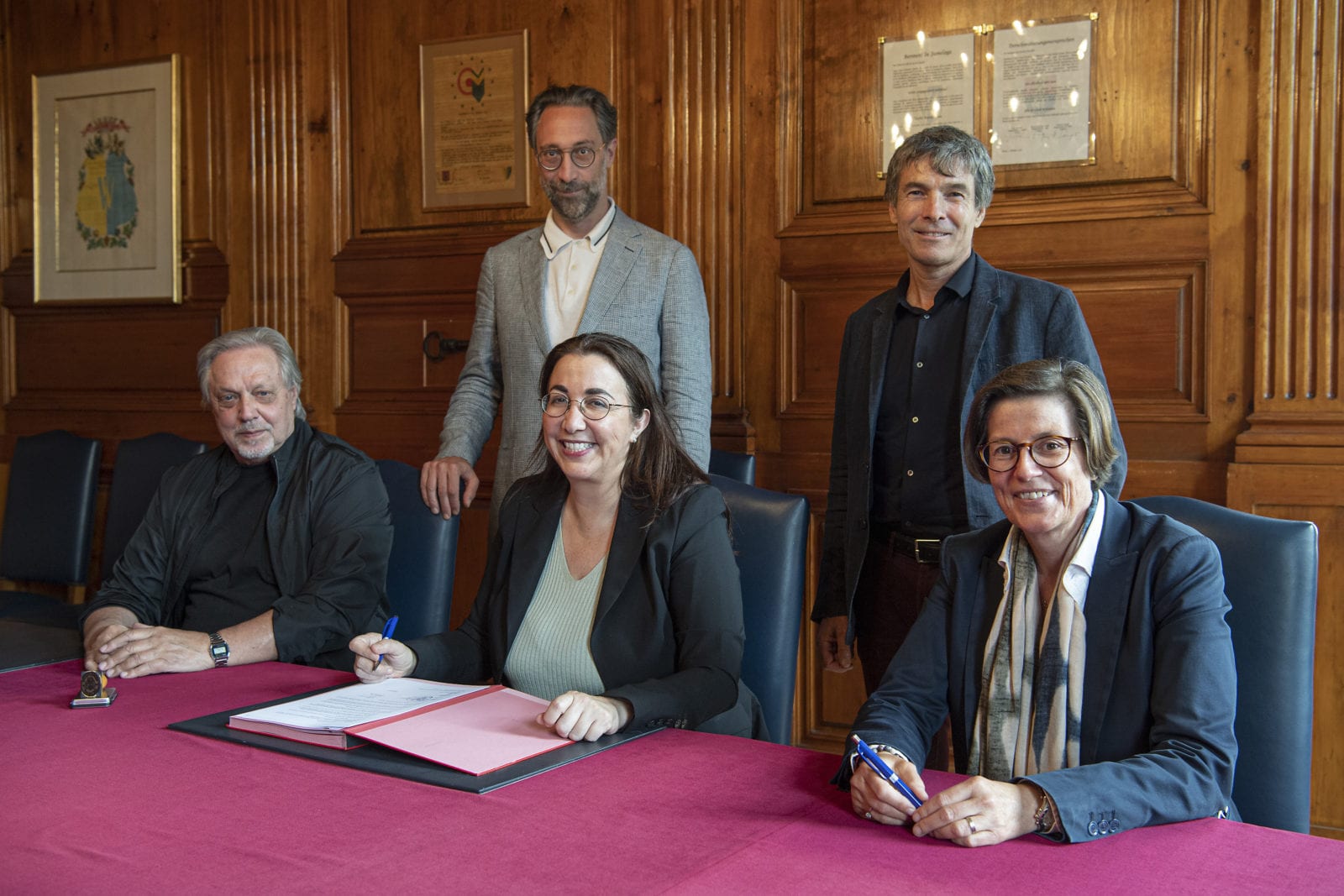