Go back to images.ch Menu
The winning projects of the Grand Prix Images Vevey 2019/2020

The winning projects of the Grand Prix Images Vevey 2019/2020 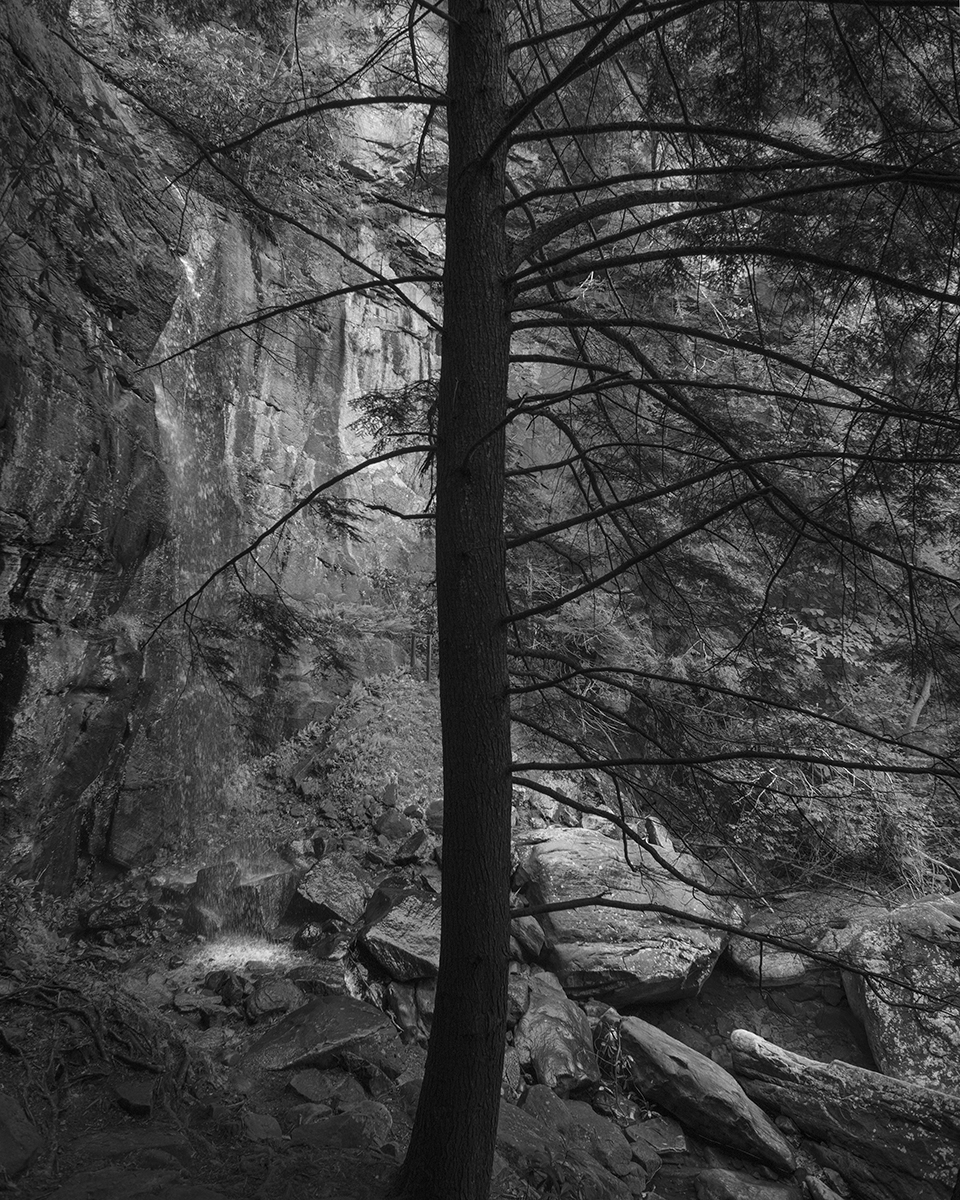 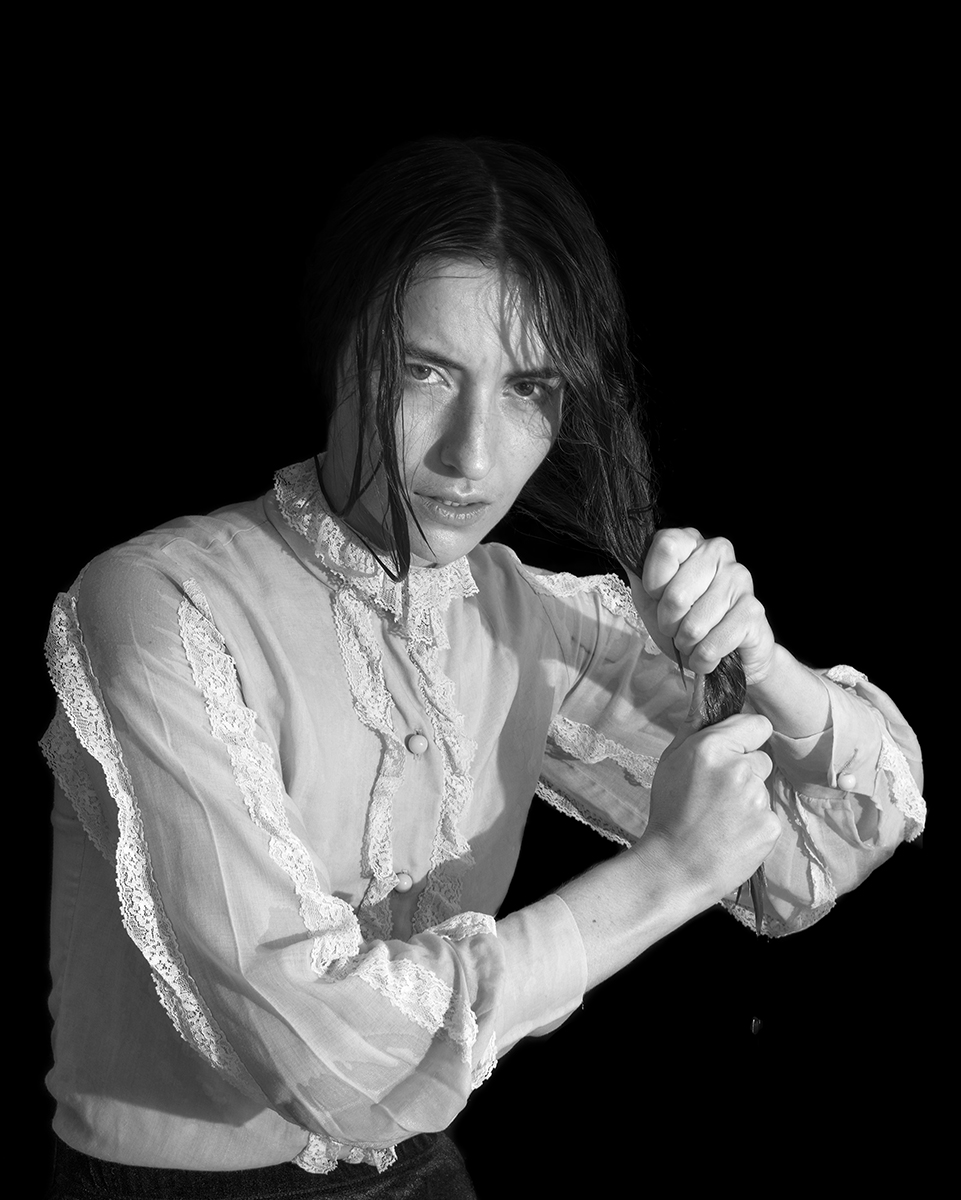 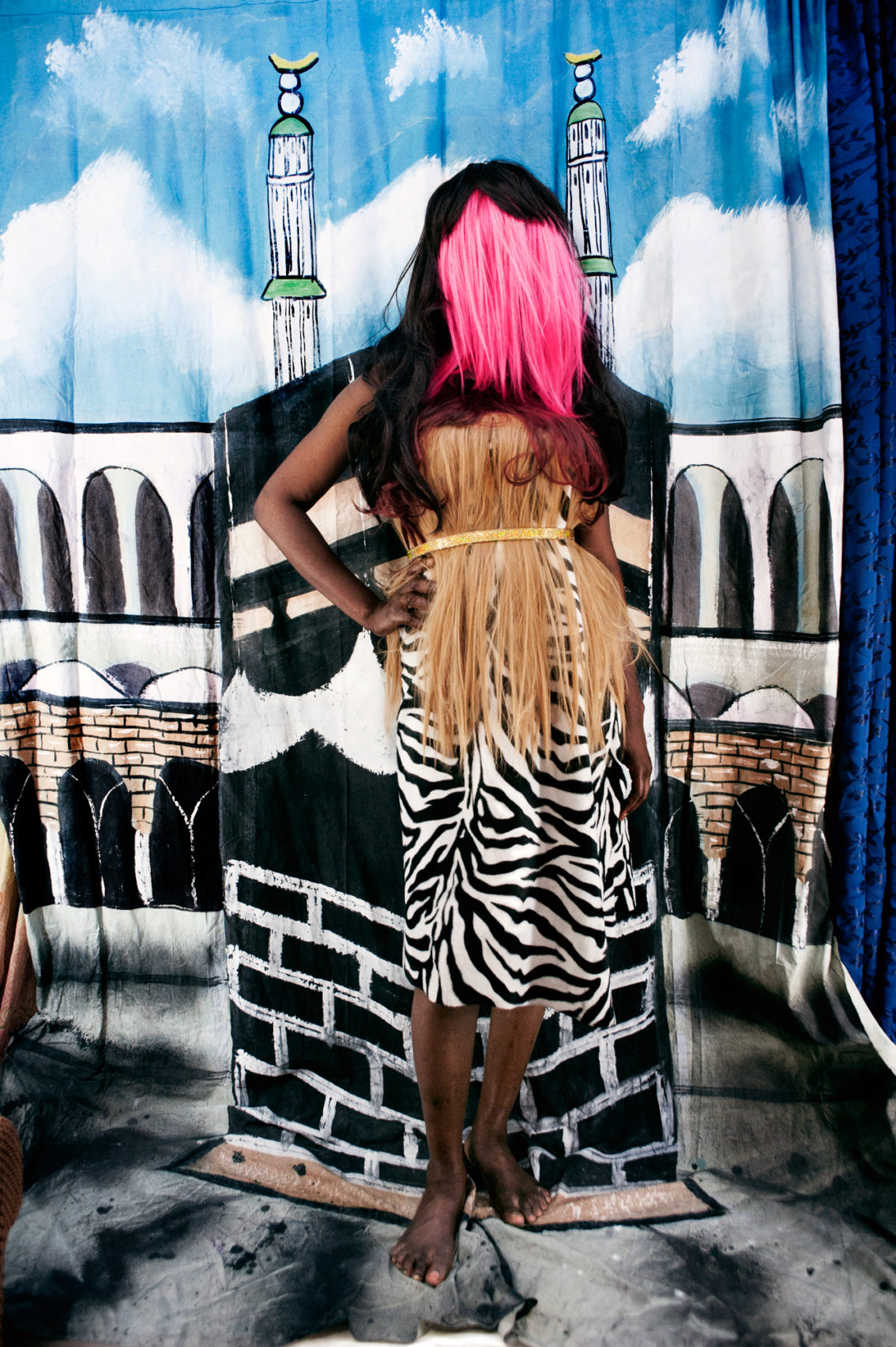 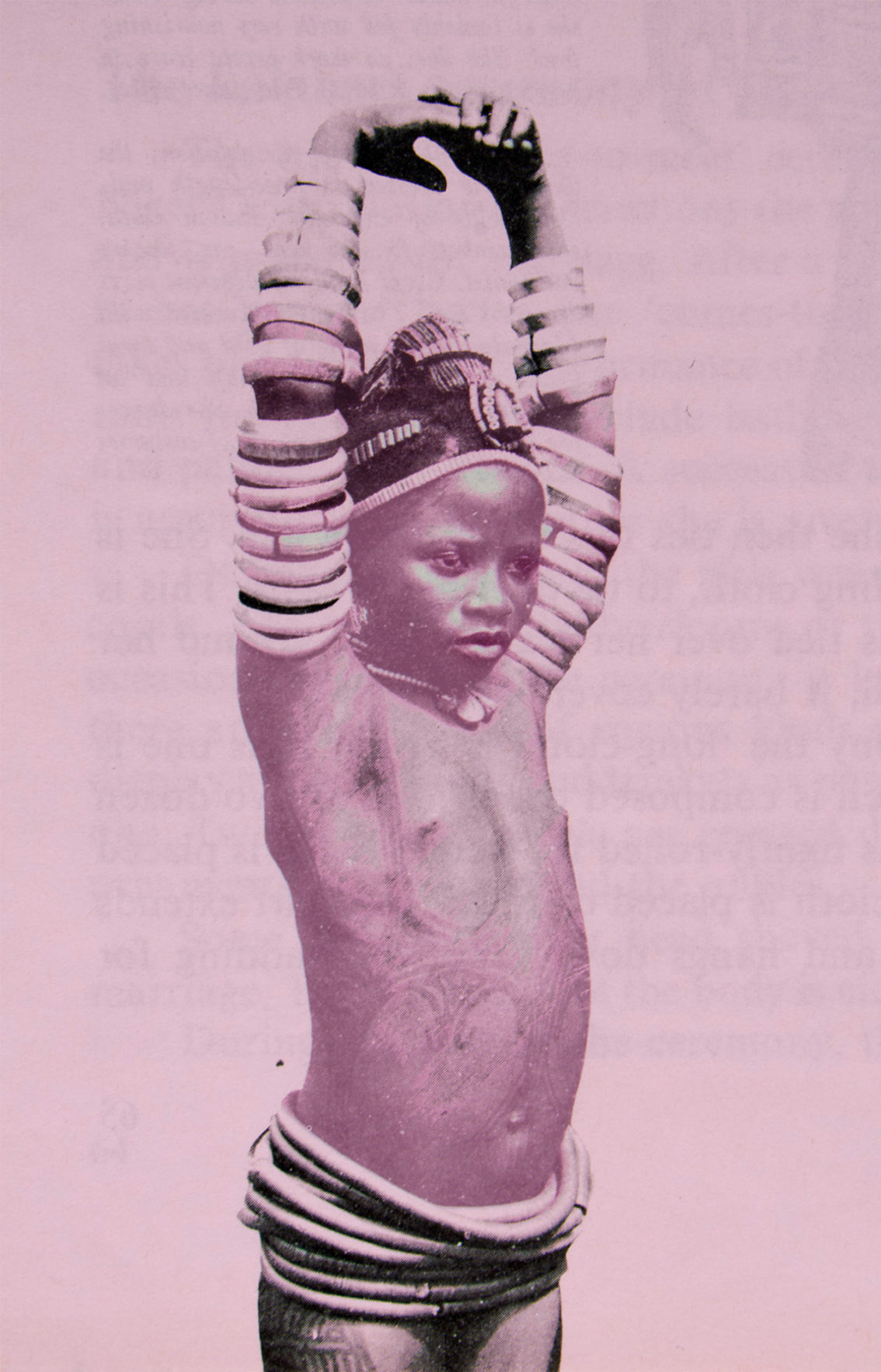 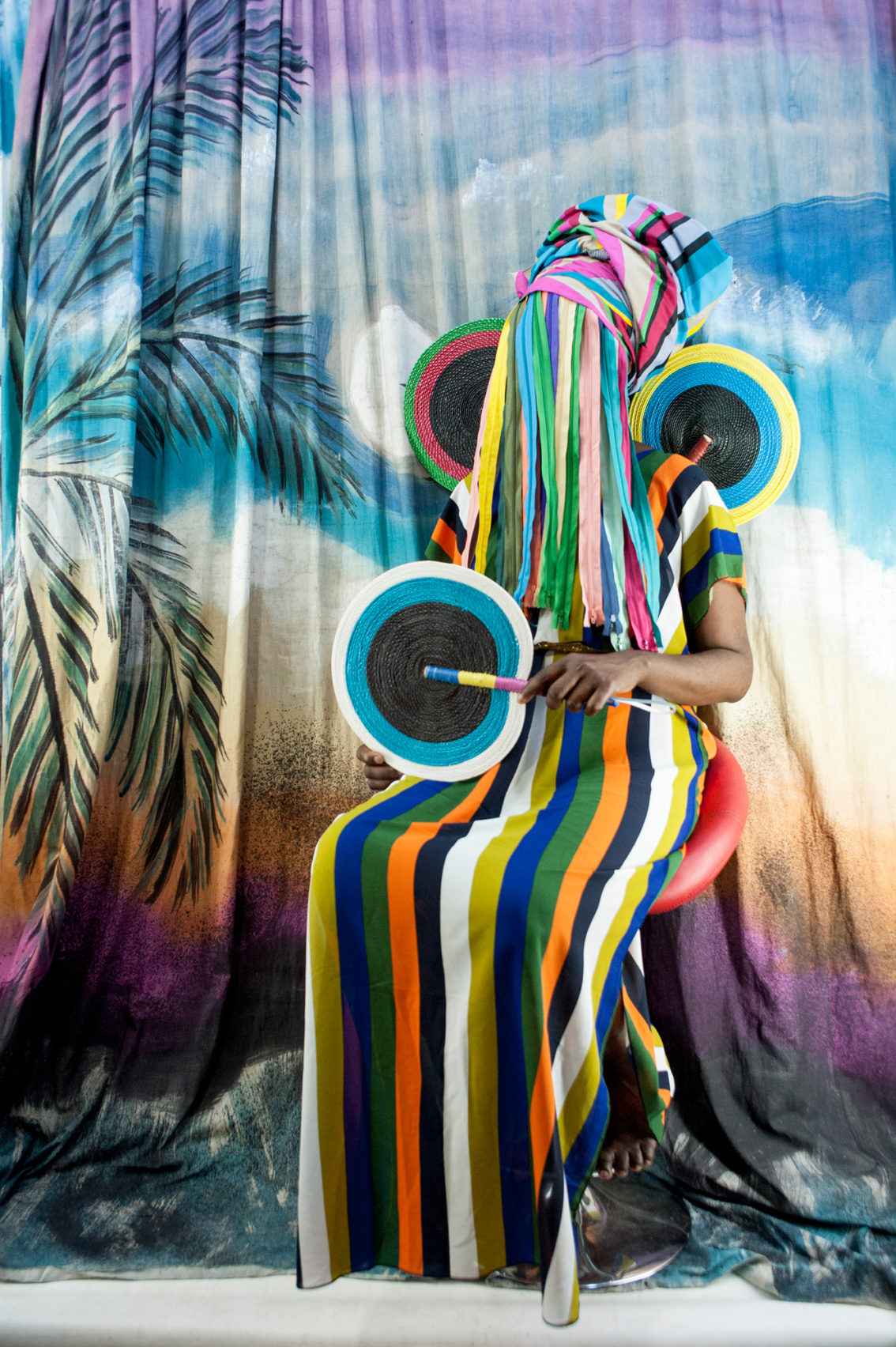 “ Gloria Oyarzabal’s book proposal promises an engaging, visually exciting mix of her own images, a selection of archival material, and an extensive, research-based text. The project wrestles with the challenges of applying “universal” Western feminist ideas to cultures with entirely different traditions. The jury unanimously felt this exploration of feminism and of cultural and racial biases to be urgent to our time. The project’s title, Woman No Go’Gree is drawn from a Fela Kuti song; the concept is inspired by Nigerian sociologist Oyèrónké Oyèwùmi’s essay titled “The Invention of Women: Making an African Sense of Western Gender Discourses.” Spanish artist Oyarzabal finds a number of ideas within this 1997 essay that are key to this photo-text project: namely, that the misapplication of Victorian and monotheistic religious ideas of gender have obscured the gaze to the roots of true African feminism. The jury were excited by a book project dedicated to the postcolonial rethinking of gender and race—and most especially by one that suggests that the author is more open to posing questions than imposing answers.” 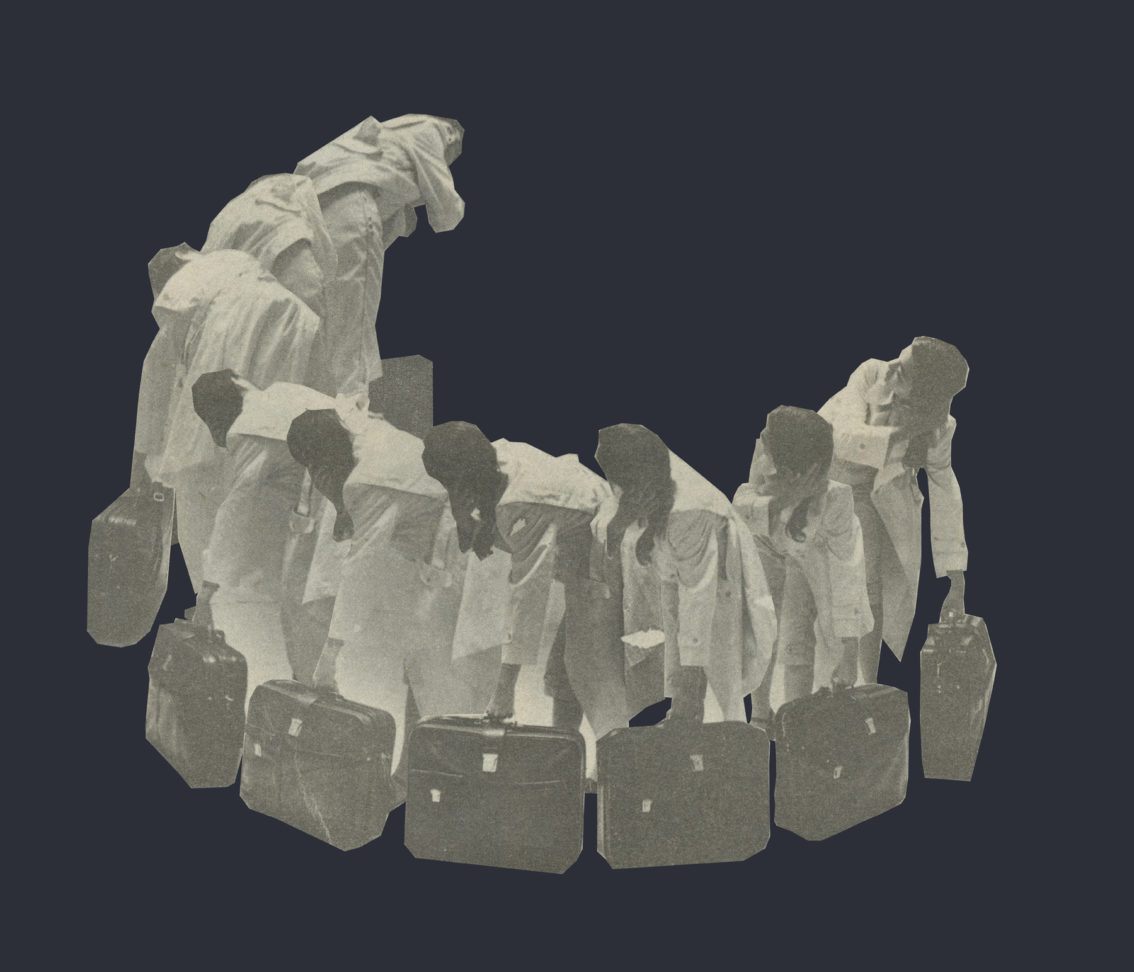 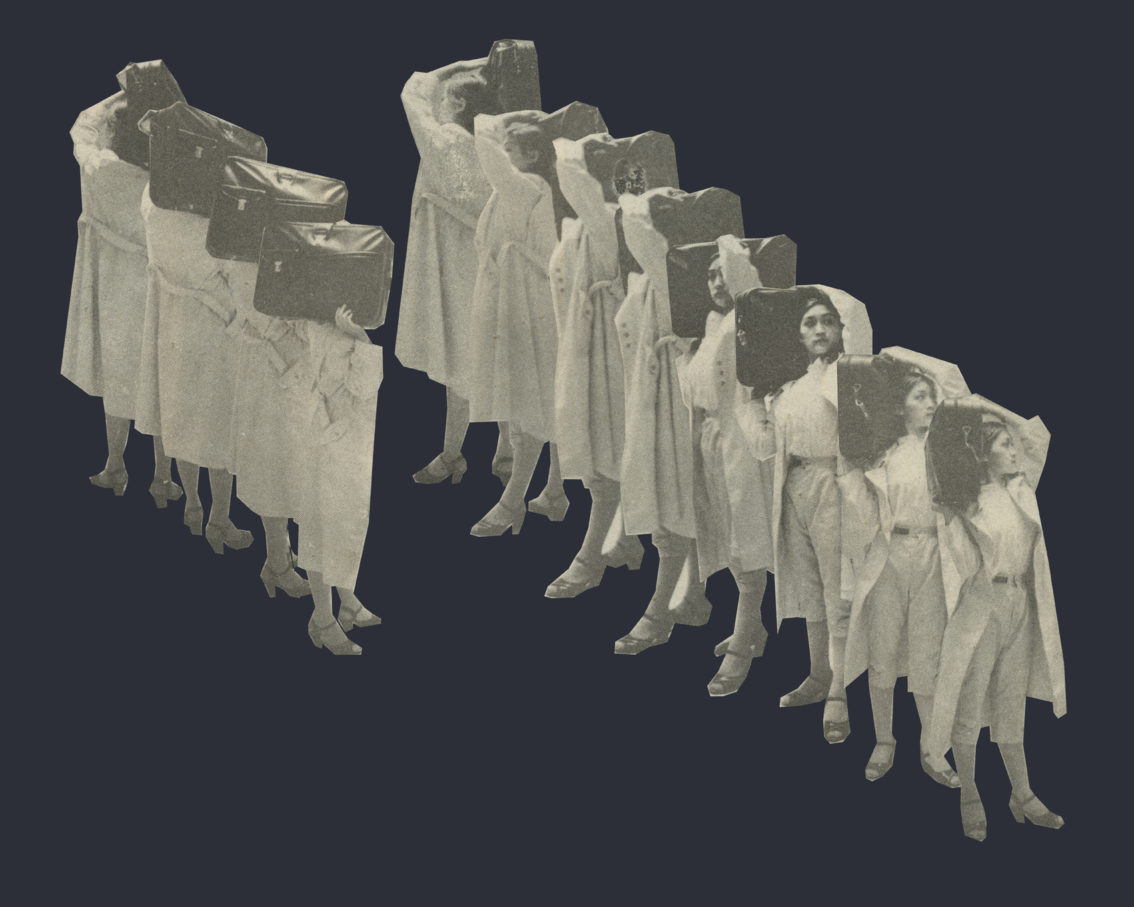 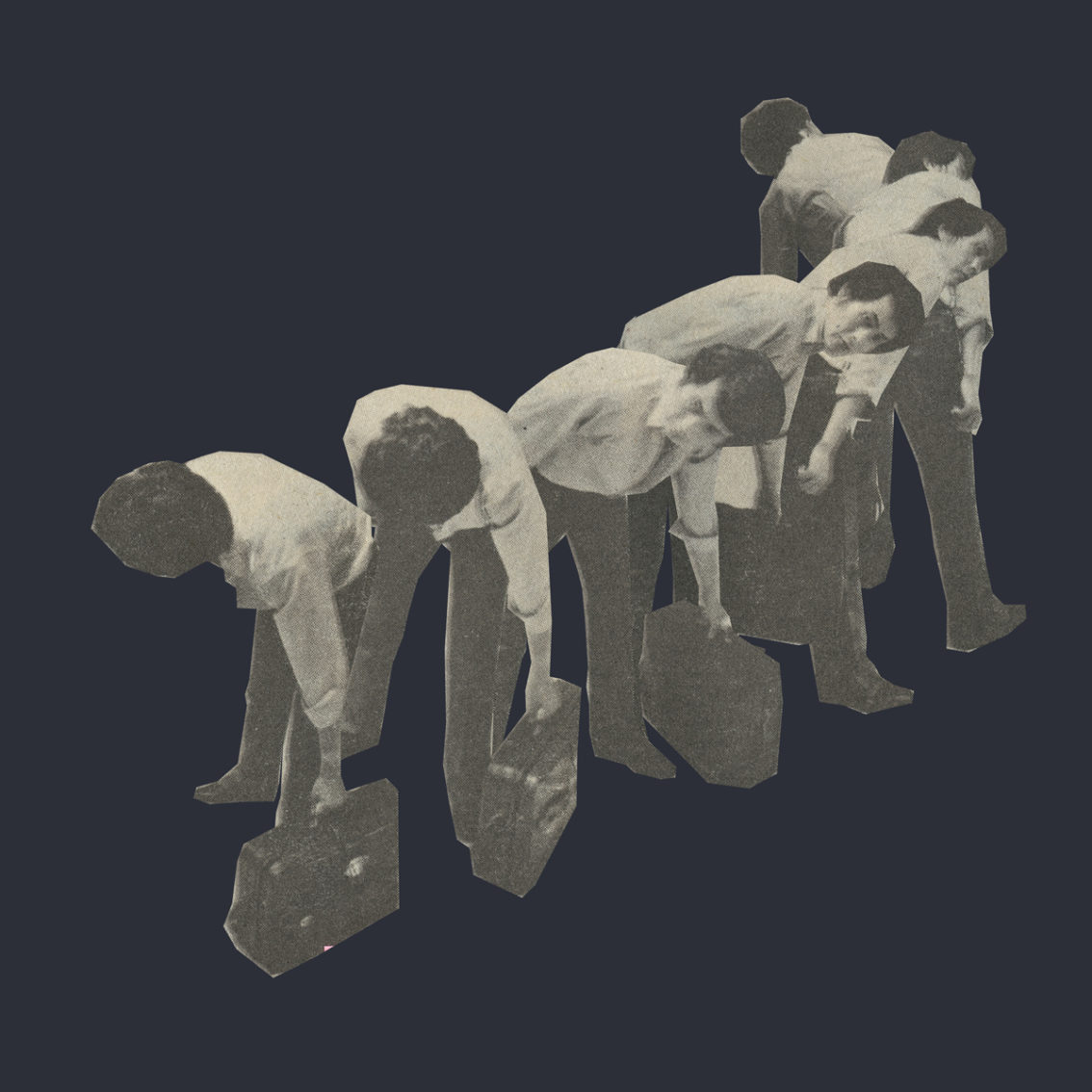 “The jury unanimously awarded a Special Jury Prize to Chinese artist Lei Lei for his ongoing video and collage project, Weekend. Based in Los Angeles, Lei Lei maintains a growing collection of images from second hand markets and vintage magazines such as China Pictorial. He isolates, selects, and assembles elements from these materials, questioning the difference between artwork and archive, memories and dreams. In the resulting collages, he creates a hybridized, personal history, in addition to animating them and creating a soundtrack for each. As philosopher and art critic Boris Groys pointed out “Life can be recorded, but it can’t be shown.” The jury were charmed and seduced by Lei Lei’s attempt to reinvent a visual language mixing analog and digital approaches to showing life.” 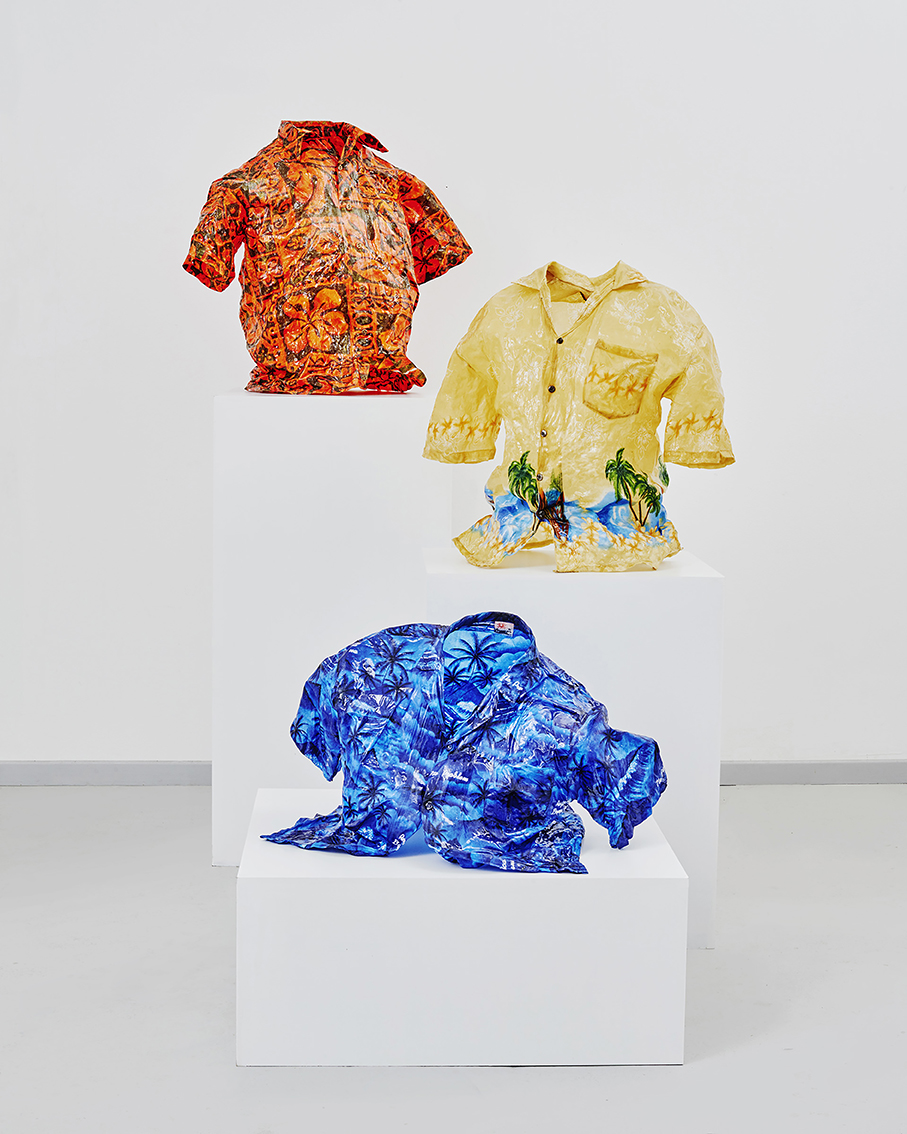 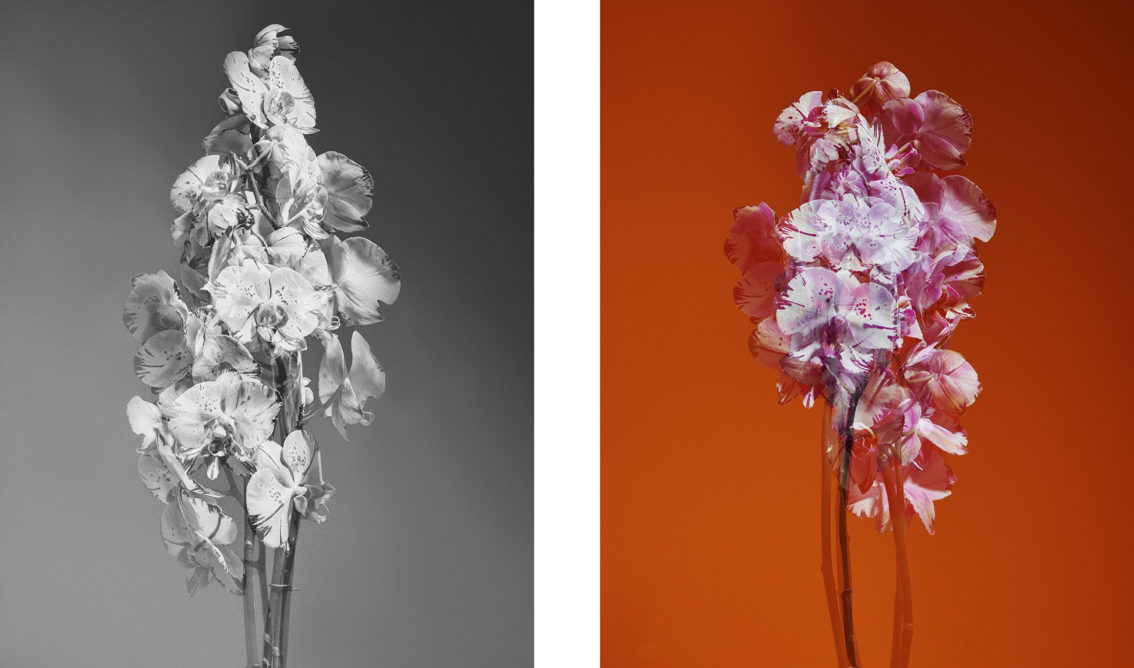 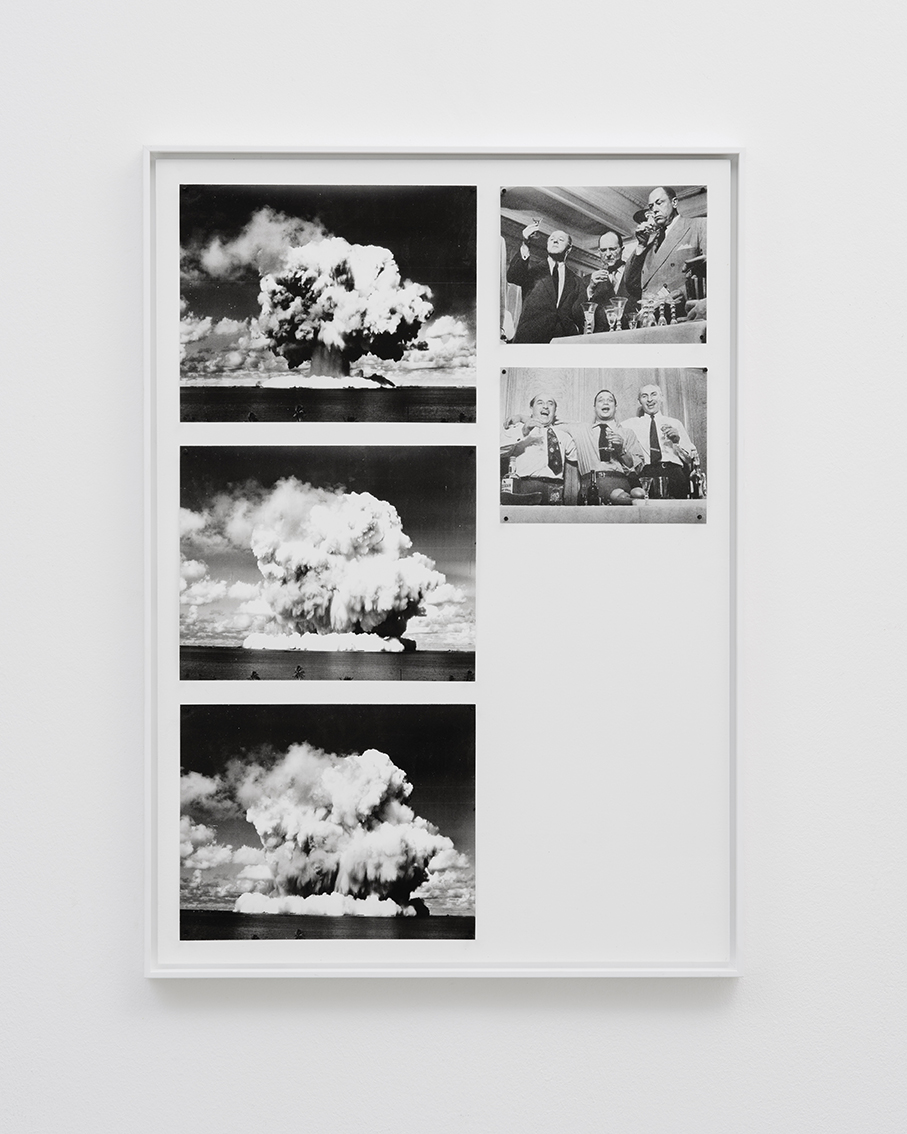 “The jury is pleased to unanimously select Benoît Jeannet as the Broncolor Prize Light. His project, Escape from Paradise, is a study of Hawaiian myth and iconography. In the photographer’s studio, the island becomes an observation laboratory—a microcosm of twentieth-century history. The plantations of the Dole Food Company; the history of the Hawaiian shirt; the Chicago convention of 1944; the invention of the atomic bomb, and the Internet boom are elements that have shaped our popular perception of the Island. Hawaïan images, inscribed in popular culture, function as the objects of watered-down propaganda. The jury appreciated Jeannet’s studio-based approach to iconographic elements, allowing them to be represented as sculptural photographic objects. The series constructs an arrangement of contemporary artifacts with the aim of creating an installation –a visual archaeology for the future.” 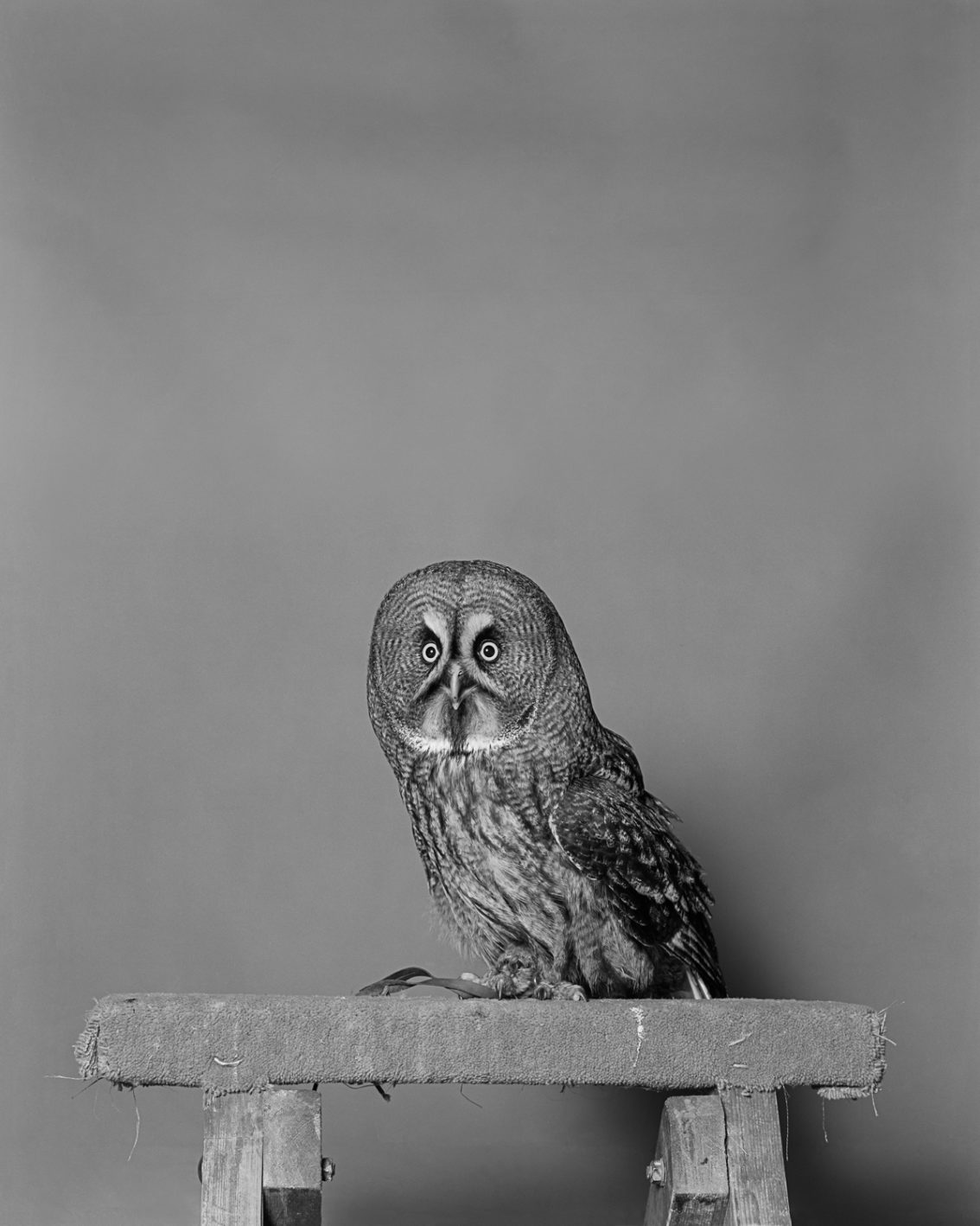 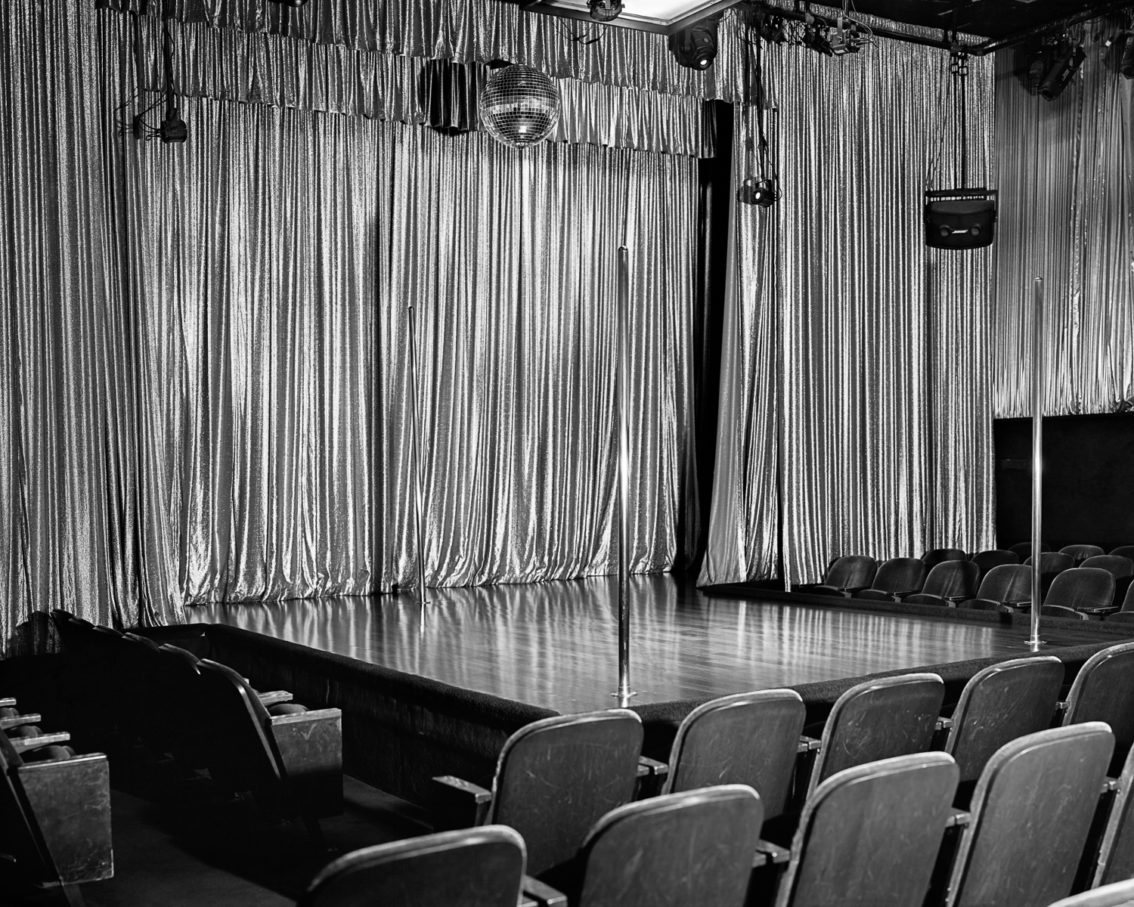 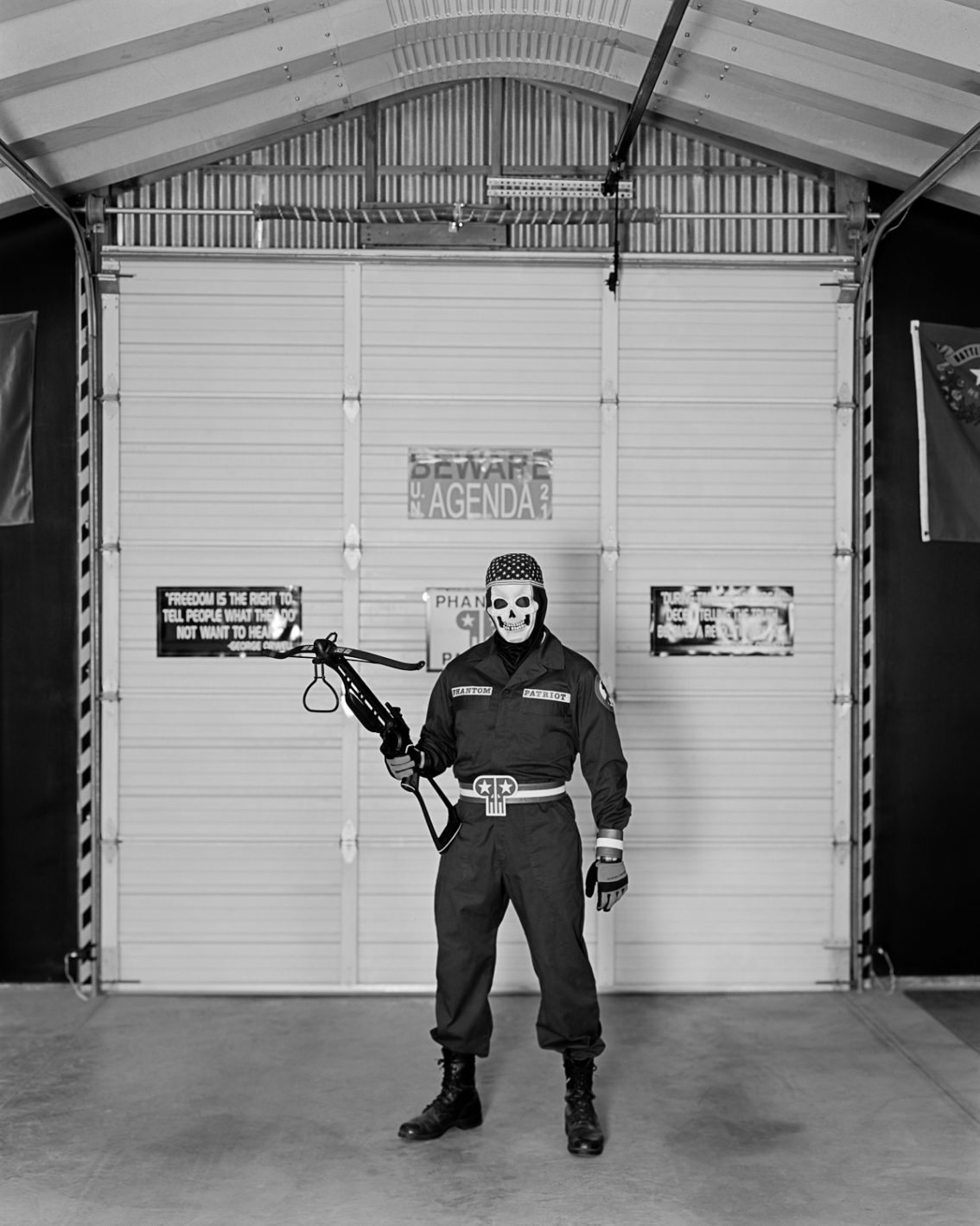 “The jury unanimously wished to recognize Jack Latham as an exciting voice in contemporary documentary practice. This Heidi.news Prize – Reportage is an opportunity to launch a new project for this photographer, who uses methodical research as a foundation for his practice. He has already proven to be skilled at revealing the hidden structures and systems that shape our lives in his prior projects, Sugar Paper Theories and Parliament of Owls. This new proposal, Beggar’s Honey, will examine the emergence of “Click Factories” that have popped up throughout Eastern Europe and Asia in secret warehouses in which thousands of phones are programmed to influence public opinion by aggregating “likes” and “comments”. An issue considered to be a significant and very real part of the “fake news” crisis.”