The German photographer Thomas Struth is one of the most influential of his generation. His images of our architectural, social, ideological, and technological environment explore the implicit collective dynamics that shape our collective unconscious. The Images Vevey Biennial presents Unconscious Collectivity, a previously unseen itinerary composed of four monumental photographs taken over the course of Thomas Struth’s career. Milan cathedral, a CERN nuclear research laboratory in Geneva, a street in New York and an amusement park: these four images each symbolise an aspect of the 2022 Festival theme, ‘Together. La vie ensemble.’ 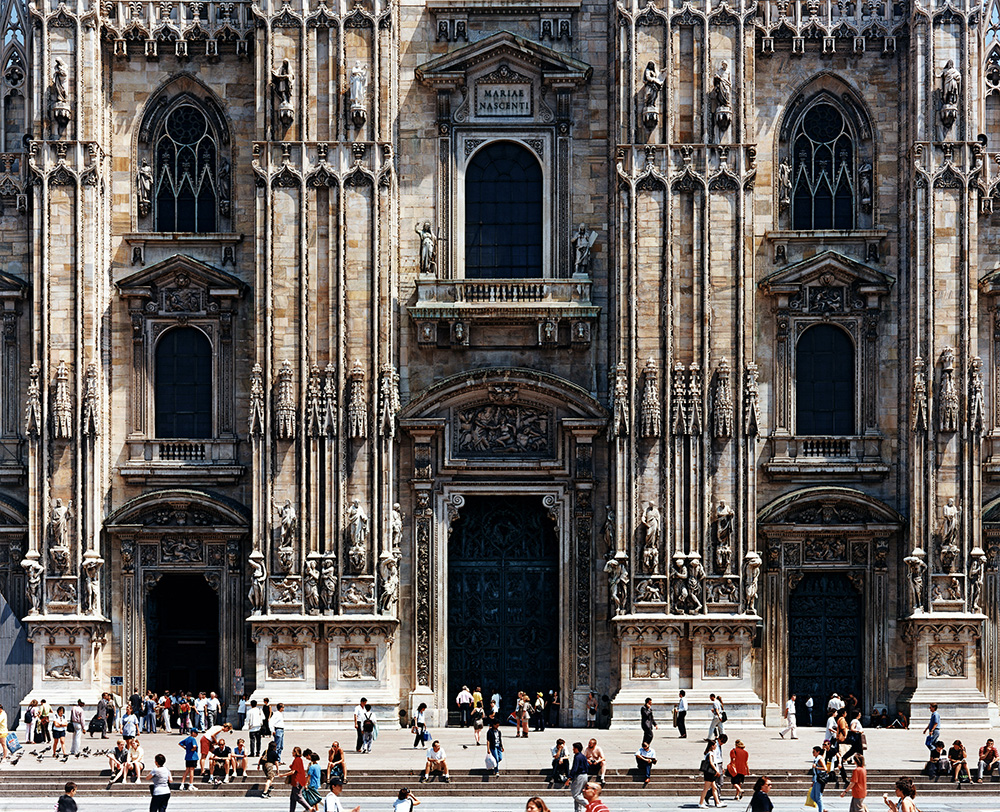 Unconscious Collectivity: Have a look at the gallery 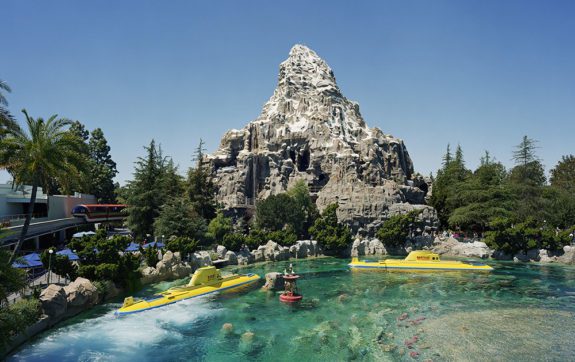